Only diplomacy can end Russia’s war against Ukraine 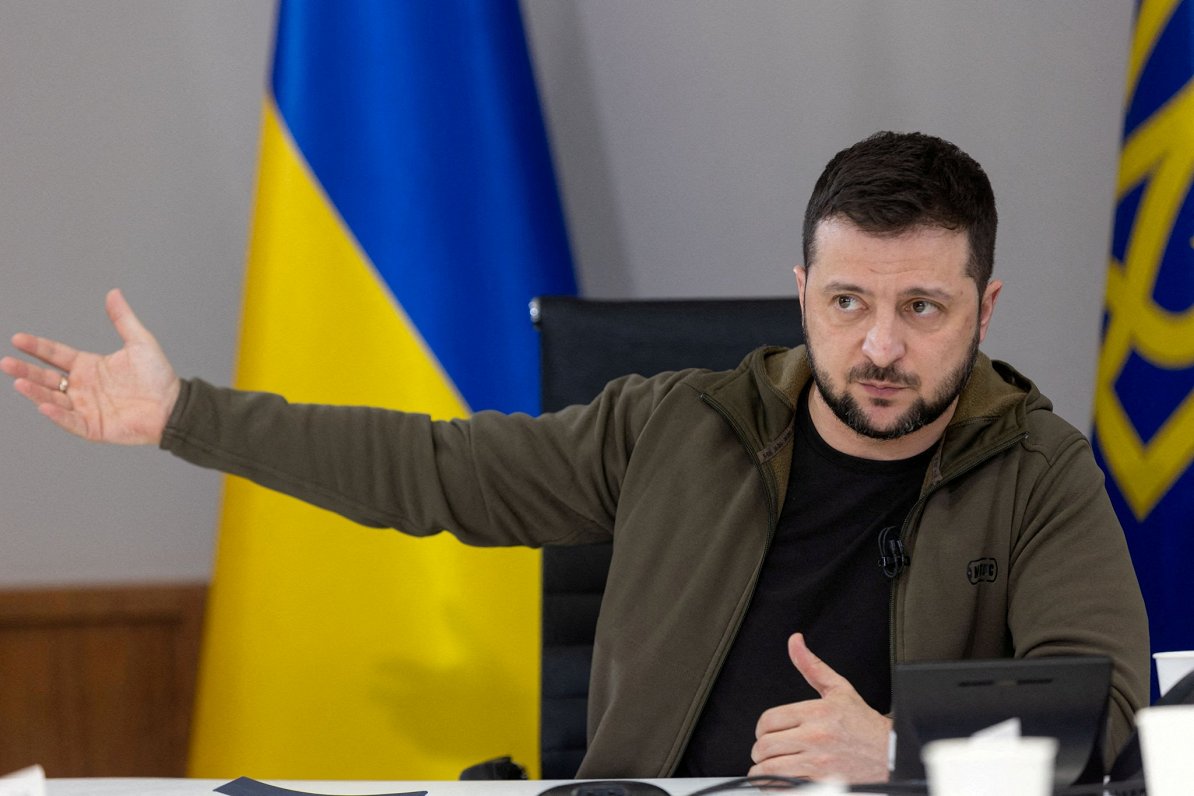 Zelensky: Only diplomacy can end Russia’s war against Ukraine

The President of Ukraine has also suggested that partner countries recognize that Russia should be materially responsible for its crimes.

“Of course, the Russian state will not even admit that it is an aggressor. However, its recognition is not even necessary. We call on our partner countries to legally recognize the financial responsibility of Russia for the crimes it has committed. This is important not only in the context of this war waged by Russia, but also in the context of any other aggressive activity, whether it is Russia or any other potential aggressor.

Evil needs to get an answer and know that it will be punished, ”said Zelensky.

He also noted that the authorities will work in the near future to seek compensation for all the damage that Russia has done to Ukraine through its aggression. At the beginning of May, Ukraine had already lost about $ 88 billion in infrastructure damage caused by the Russian invasion.

The shooting continues throughout the line of contact. The situation in eastern Ukraine remains tense, with Russia devoting all its forces in this direction. This was said by Serhiy Haydy, head of the Luhansk Oblast State Administration. At present, up to 10% of the Luhansk region remains under Ukrainian control. In which part of the area the situation is the most difficult, it is impossible to say, because the whole area of ​​the area is being fired, Haidai flows.

read more  Do not want "empty words" from Sweden and Finland

According to him, Russian army units are now destroying Severodoneck just like Mariupol was. The battle continues on the outskirts of Severodoncec.

Analysts from the US Institute of Military Studies say Russian troops in southern Ukraine are gaining ground and preparing for long battles.

has destroyed a large cargo of Western-supplied weapons with long-range missiles in north-western Ukraine,

intended for transport to the Donetsk region in battle.

Russia also imposed sanctions on 963 Americans, including US President Joe Biden, and 26 Canadians on Saturday.

But it is still unclear what is really going on at the Azovstal plant in Mariupol. Russia claims that all Ukrainian soldiers have left the factory, but the Ukrainian side has not confirmed this information. In turn, the Ukrainian Parliamentary Commissioner for Human Rights Lyudmila Denisova stated that

Russia has deported more than 1.3 million Ukrainians to its territory.

On February 24, Russian President Vladimir Putin ordered to start Russian troops invade Ukraine. Putin claimed that NATO was going to use Ukraine as a bridgehead for aggression against Russia, although there was no evidence of these allegations. Ukraine believes that Putin’s real goal is to destroy Ukraine’s statehood and bring the territory under Moscow’s control.

Russia’s aggression against Ukraine has provoked a general one condemnation of the international communityagainst Russia is new sanctions have been introduced. Many Western companies have decided to leave the Russian market. 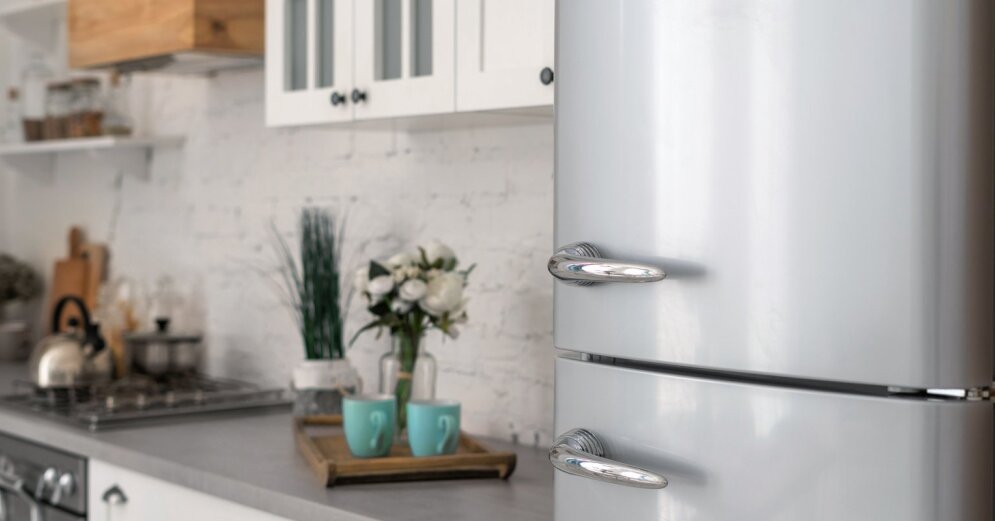 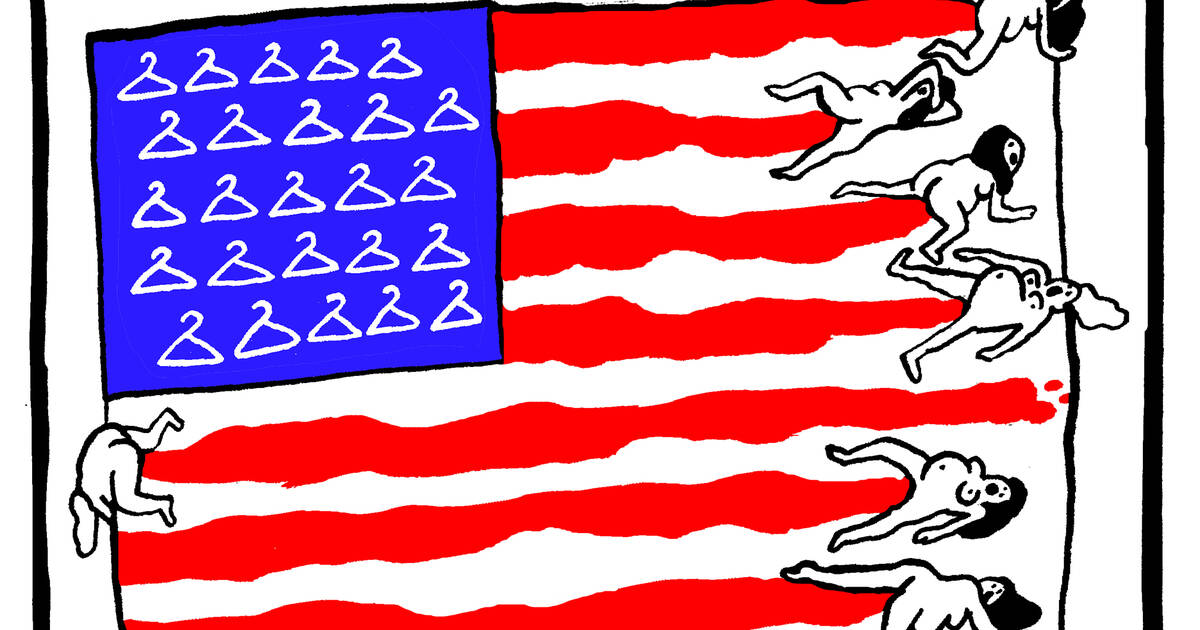 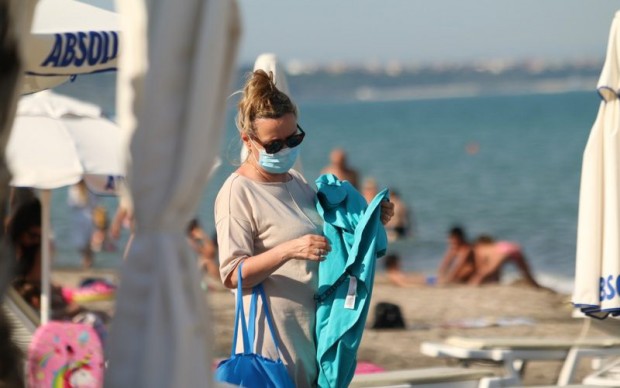 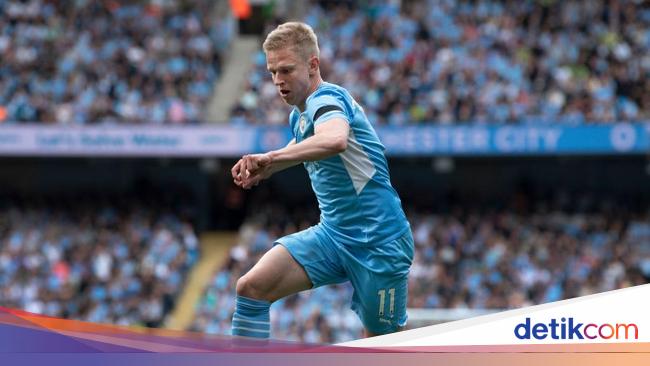 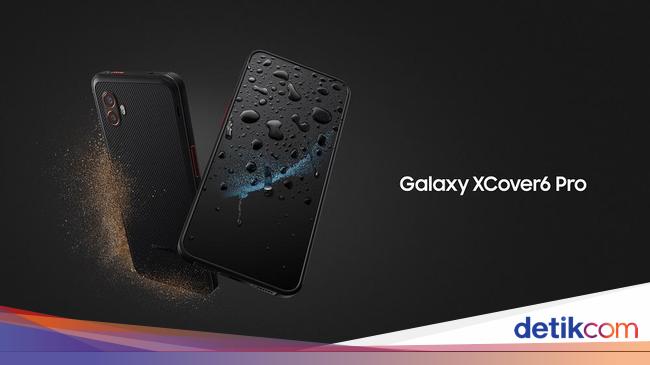