“Only Barca”, repeats the first grandchild of Anya Pencheva, after she took him to Hristo Stoichkov 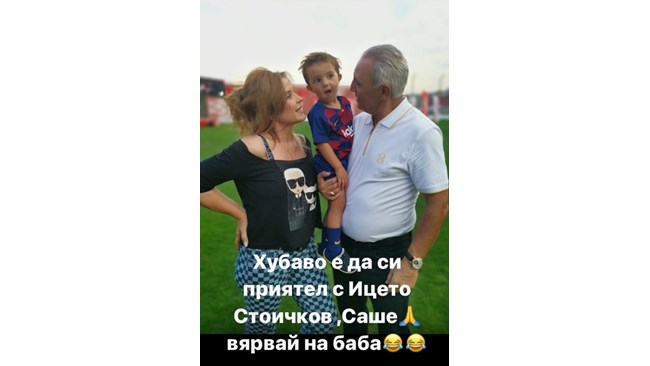 Anya Pencheva with her grandson and Hristo Stoichkov PHOTOS: INSTAGRAM

Sashe is Alexander, and his grandmother – the beautiful actress Anya Pencheva. She wrote her advice to her photo on her Instagram account, in which she and Hristo Stoichkov hugged their grandson. Anya Pencheva has known the legend of Bulgarian football for years, and that day she took her first grandson with her – the son of her daughter Petya Dikova. After the match, Sashe raises his thumb at home and shouts: “Only Barça, go Barça.” He memorized all this from his new friend Stoichkov, who taught the child the shouts of victory.

The reason for the meeting is the joint project on which her husband Ilian Lyubomirov and the football player are working.

Hours later, the actress shared their photo with the football star, as well as another. On the second he wrote: “The great Stoichkov, who hugged my eldest grandson – Alexander”. The shot shows the football player taking the child in his arms and kissing him.

The two-year-old boy is wearing a special football team of the Spanish team “Barcelona”, and on the back of the T-shirt it says “Sasho” under number 10.

Not only Anya Pencheva and Hristo Stoichkov are friends. Their children – Petya Dikova and Mihaela and Hristina Stoichkovi, have also been friends since they were little. 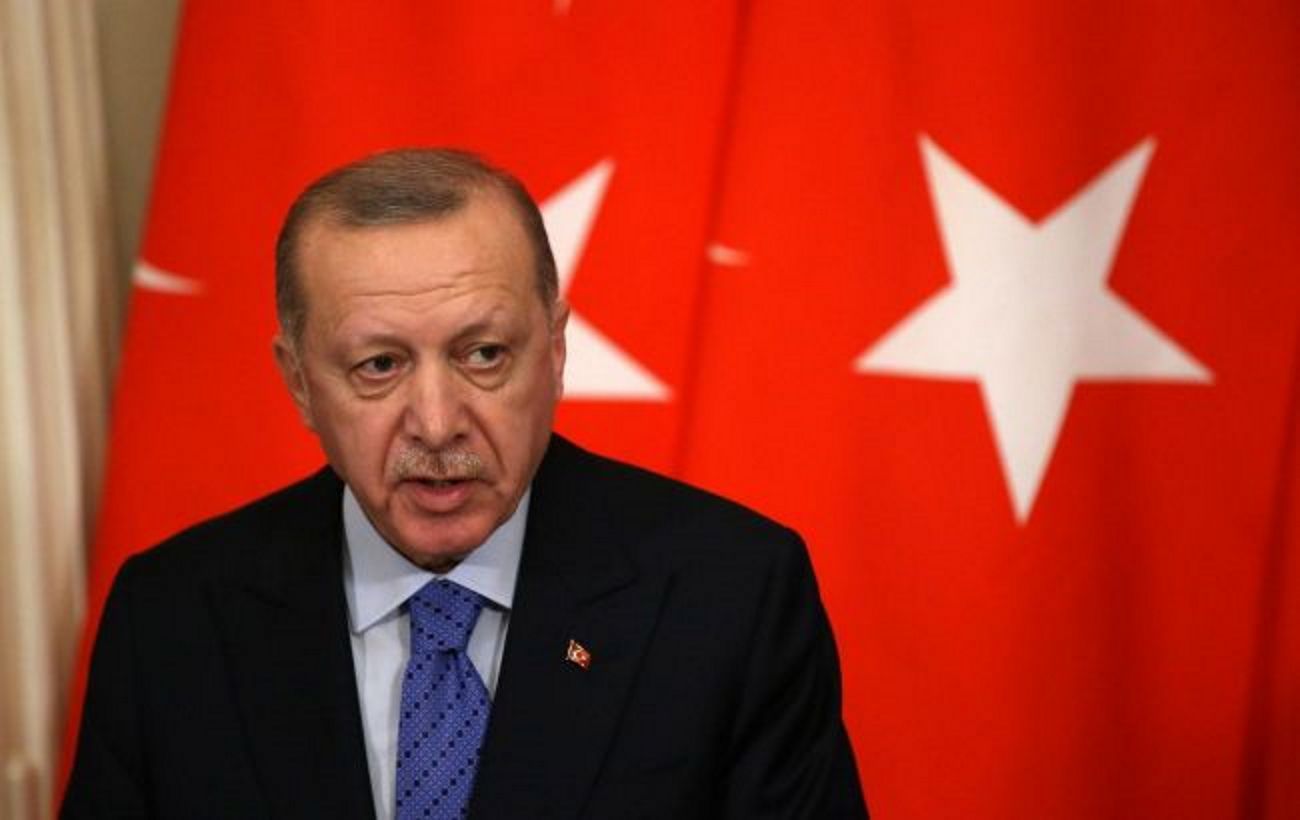 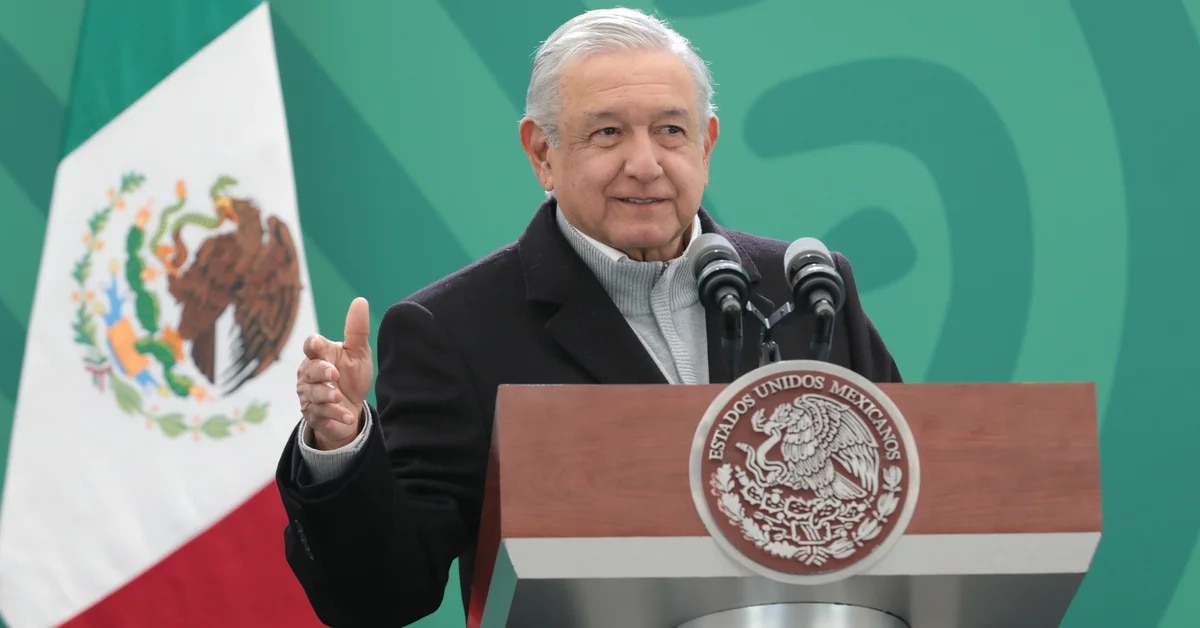 The booster vaccination of older adults could begin on Tuesday: AMLO 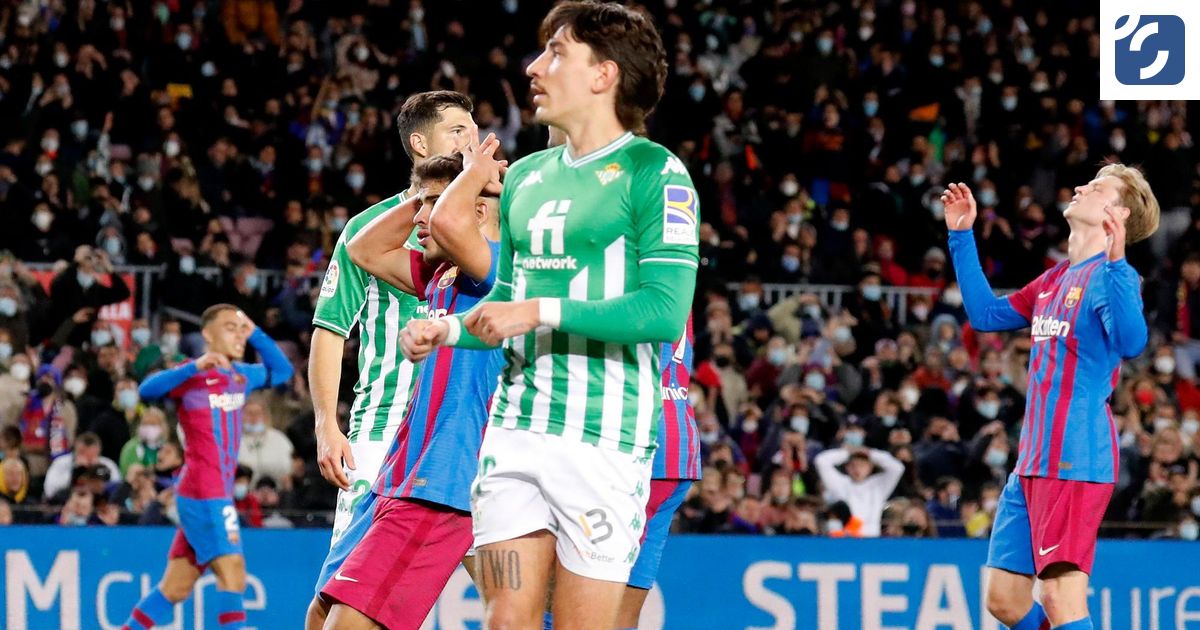 After flashes of hope came sobriety. Barcelona lost to zero at home 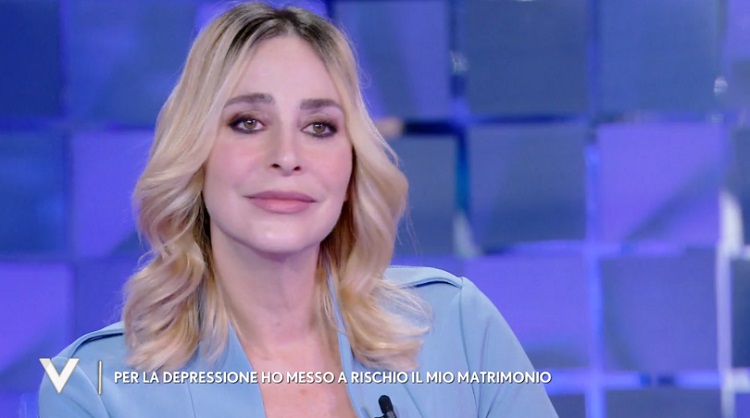