Online shopping at the new Chinese web giant is so easy: ‘You have your order within 2 minutes’ | Work 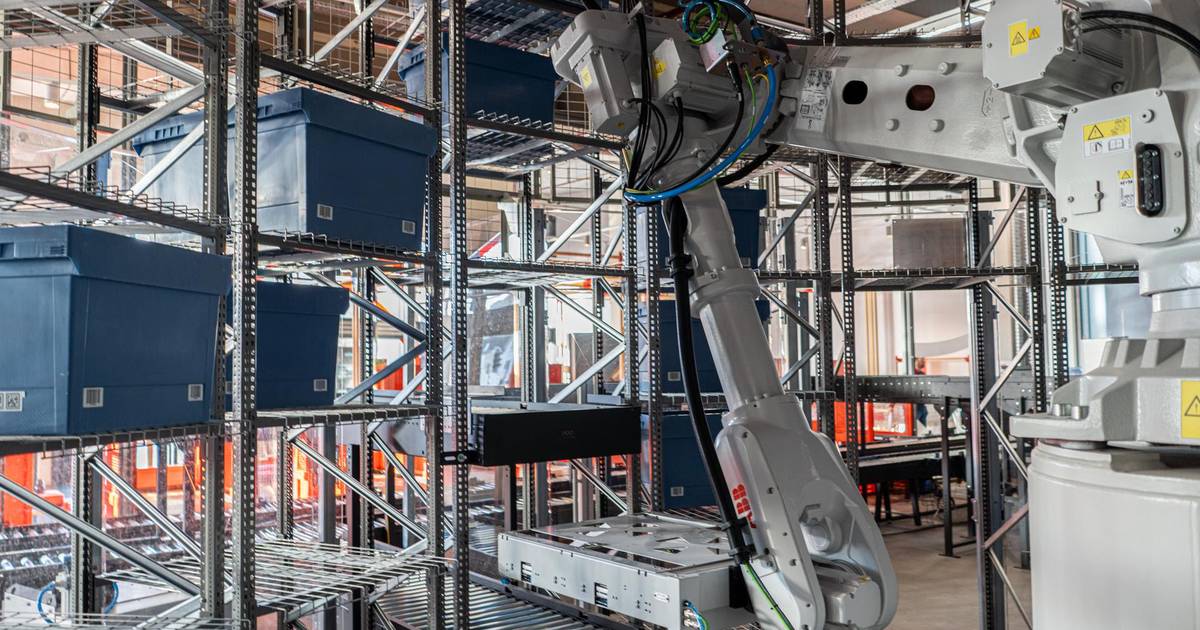 The Chinese webshop Ochama has officially started in the Netherlands. The cross between an online supermarket and department store mainly targets millennials and families.

Another internet shop? No big deal However? No, except when it comes to the Chinese JD.com, which is the parent company of Ochama. JD.com is huge. JD is the third largest e-retailer in the world after Alibaba and Amazon. In comparison: with a market value of 95 billion euros, the company is worth more than three times more than Ahold Delhaize. The company claims to have 550 million active customers, which is more than in the entire European Union.

A huge player, therefore, that fishes in the pond of the supermarkets, but also becomes a competitor of Amazon, Bol.com and actually every other web store. The range is very wide, from electronics to Lego, from pedal bins to yoga pants, from fresh fruit to blenders, and from desks to Igloo frozen products. ,,Food and non-food is about 50/50”, says director Mark den Butter of Ochama. The webshop starts with 7000 products (again for comparison: AH offers almost 30,000 articles online), but according to Den Butter the number of products will increase quickly.

To start with, there will be four takeout stores in the Netherlands. Rotterdam and Leiden are already open. Utrecht and Amsterdam-Diemen will follow within a few weeks. Ordered before 11 a.m. and it will be ready at the pick-up point after 3 p.m. the same day, the company promises. The question is whether Ochama will compete on price or on convenience. An identical Philips vacuum cleaner costs 10 to 30 euros less at other internet shops. But a large jar of Calvé peanut butter is 60 cents cheaper with the Chinese than with AH. Ochama also tries to retain customers with a shop credit. A 10 percent discount is always given, to be spent on the next order.

JD.com invests heavily in high-tech such as robots, delivery drones and warehouses where orders are collected by trolleys and grab arms. This is how it works in the distribution center in Berkel en Rodenrijs. There are hardly any people to be seen, but a lot of self-driving carts picking the orders. 15,000 orders per day can be processed.

In the pick-up shops, after scanning a QR code, robots also work to hand over your order via a conveyor belt. No one is involved. You will have your order within two minutes, Den Butter promises. “These robots save costs.” The staff must above all provide ‘service’.

Ochama starts in a period when home delivery is commonplace, including at the supermarket. And flash delivery is the latest trend. “We want to create the trend ourselves. We believe that the ease of pick-up makes all the difference. You don’t have to stay home for it. Ochama is the one-stop shop for planners. But there is room for both formulas, we don’t have to compete with the flash deliverers.”

The buyers who are not impulsive but mainly plan, Ochama believes, are mainly found among the millennials – people between 20 and 40 who grew up with the Internet – and with families. “They are looking for convenience, because they are busy.”

According to marketing manager Kayee Tjahjadi-Lam, the name Ochama originated from the words ‘omnichannel’ and ‘amazing’. She denies that the British chain JD Sports makes it impossible to work with the JD brand in Europe. The Netherlands is the first European country where JD starts. It is generally accepted that our country serves as a springboard for Europe, but Ochama refrains from commenting on the growth plans.

Watch our videos about the economy here: 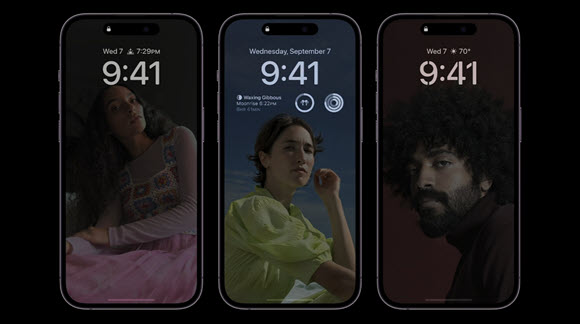 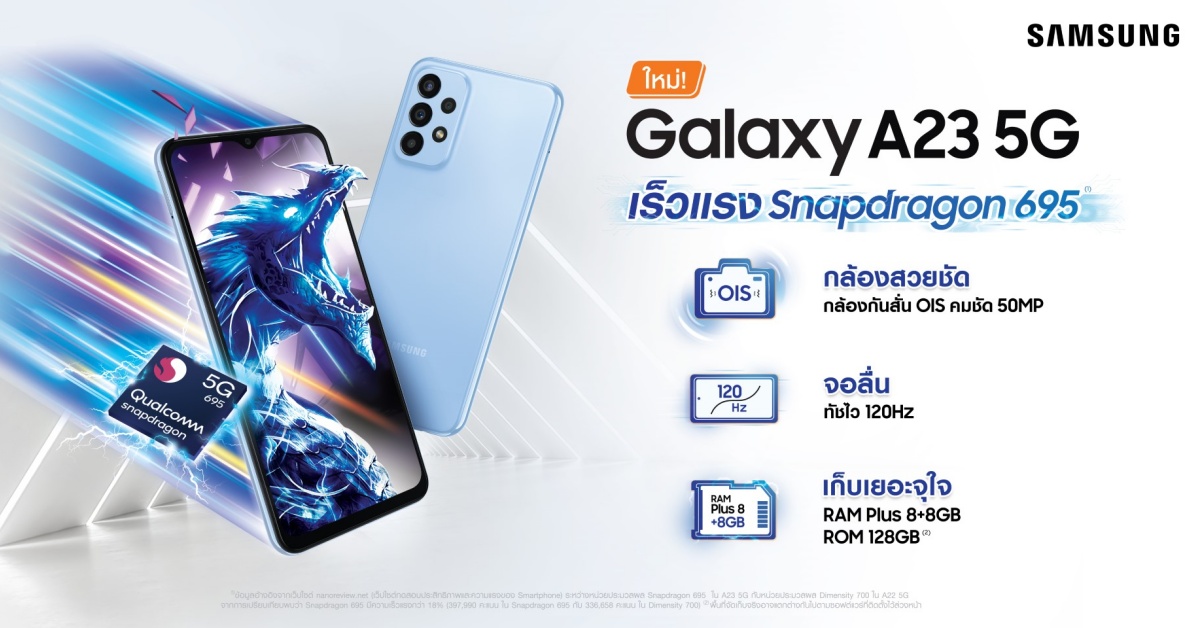 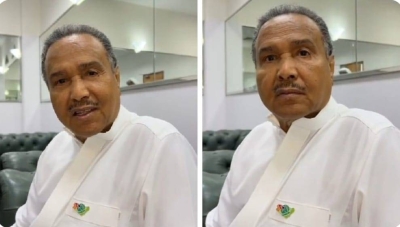 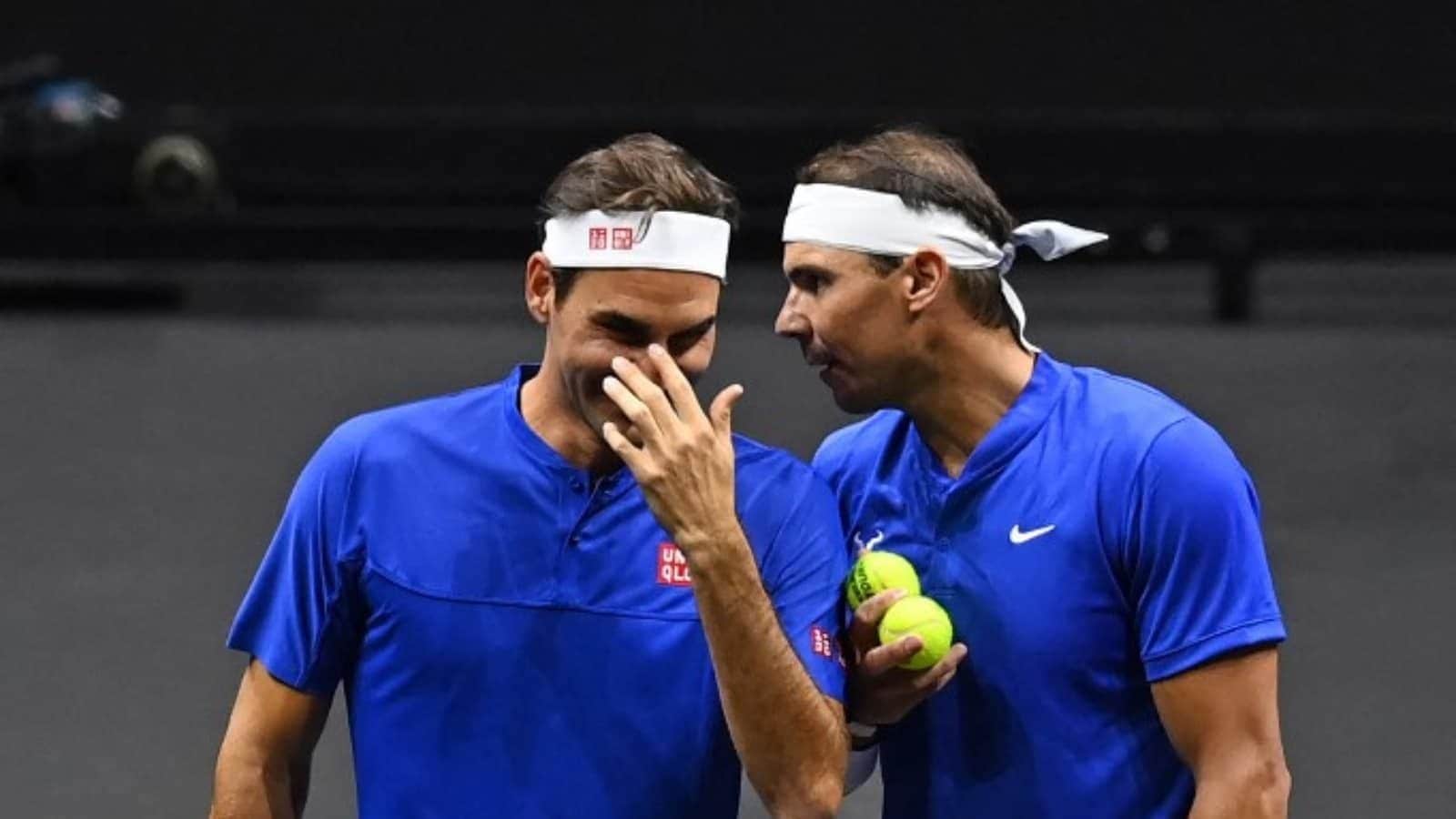 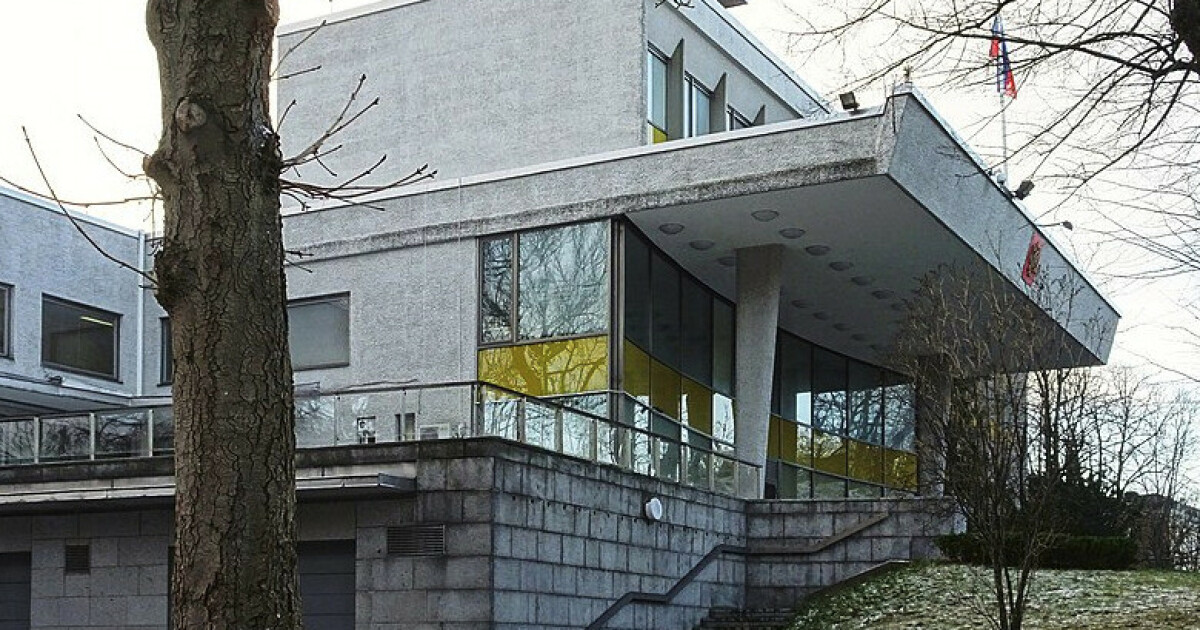 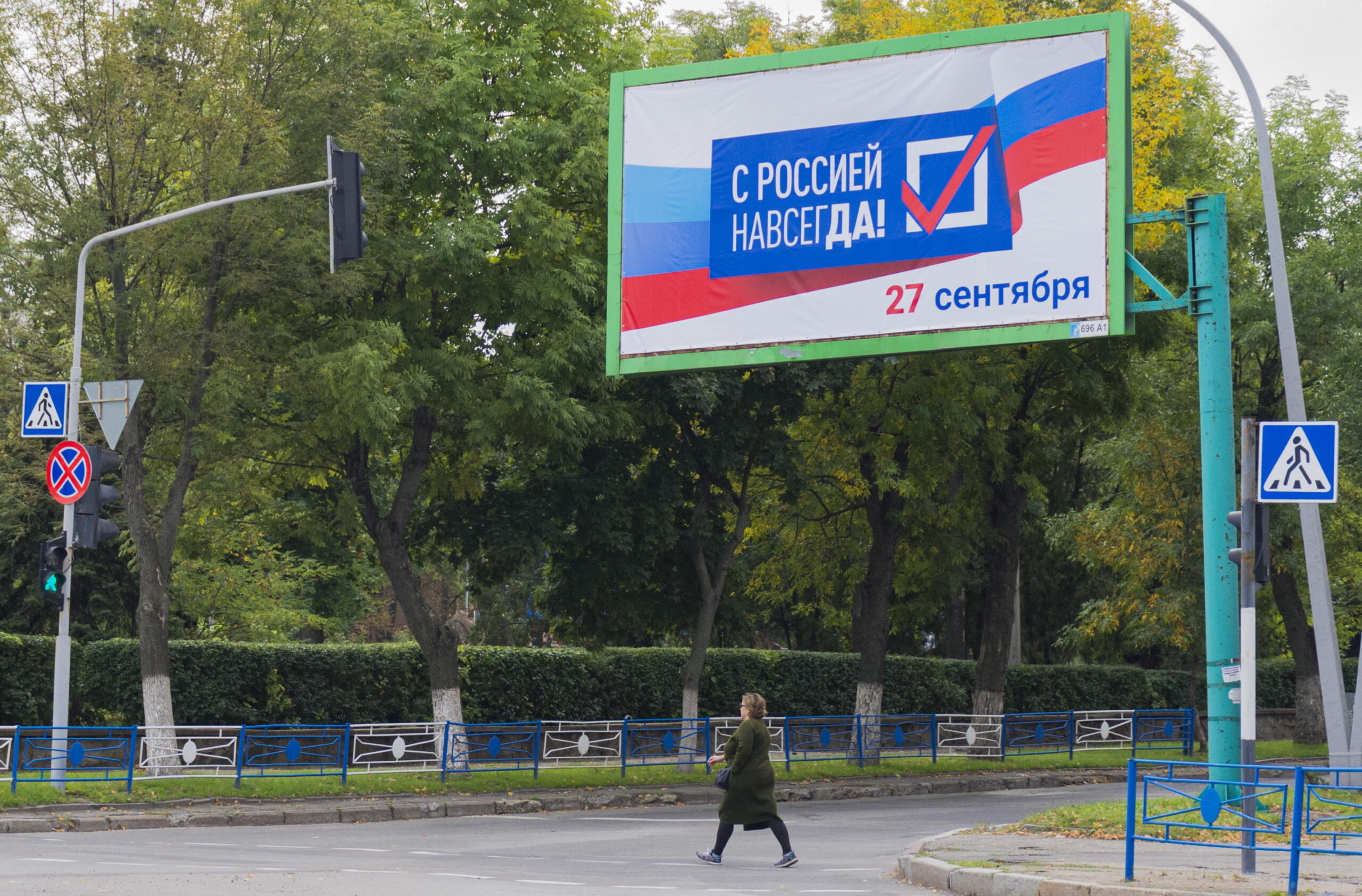 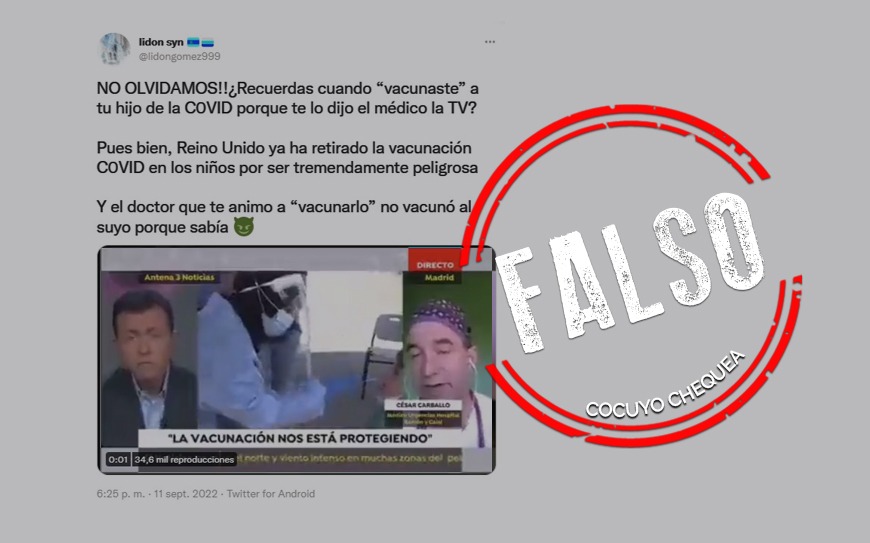 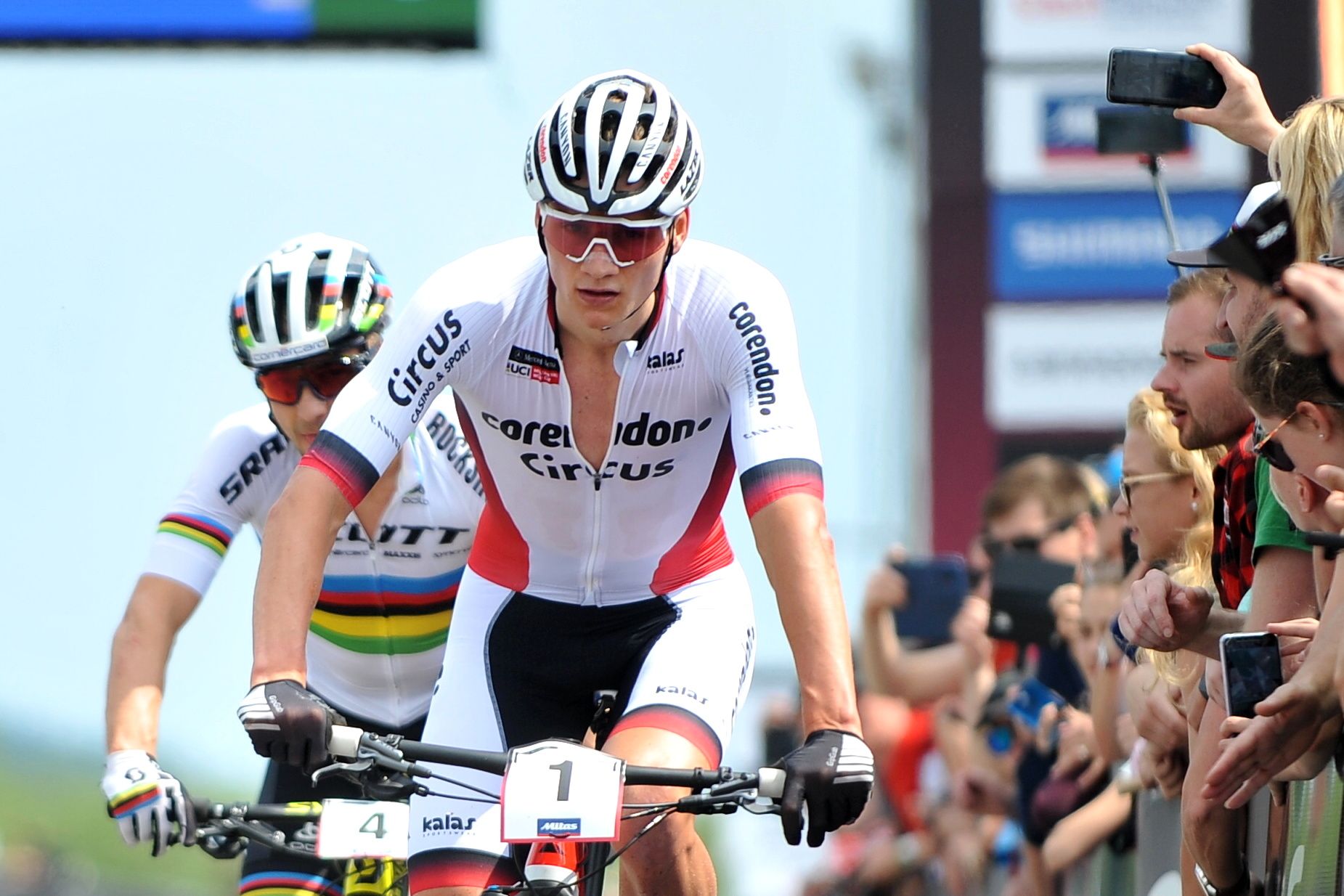 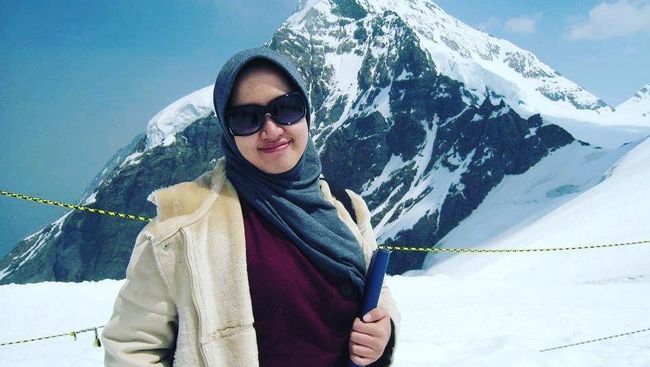