The next edition of the Festival Haïti en Folie will be presented online only, from July 24 to 26, thanks to a collaboration between the organization of Montreal and the City of New York.

Entirely dedicated to Haitian culture, the multidisciplinary event has been taking place annually since 2007. Details of its new free programming will be known in June and available at the address HaitiEnFolie.com.

In the meantime, the public is called upon to financially support those who offer various works for the occasion by taking part in a campaign of voluntary donations.

“Since the start of the COVID-19 crisis, Haitian artists have been among the most forgotten and are living in a precarious financial situation,” said Fabienne Colas, president and founder of the Festival Haiti en Folie, in a press release. These artists have been there with us by offering their works online for several weeks free of charge. It is our turn to support them and that is why we are appealing to everyone for voluntary donations. ”

Over the years, well-known names like Dany Laferrière, Wyclef Jean, Sylvie Desgroseilliers and Marie Josée Lord have brought the festivities to life.

from 6 p.m. everywhere, the date and the rules

The upcoming EOS R5 should also be extremely exciting for filmmakers

“Voetenman” van Gent declares himself after tip from France 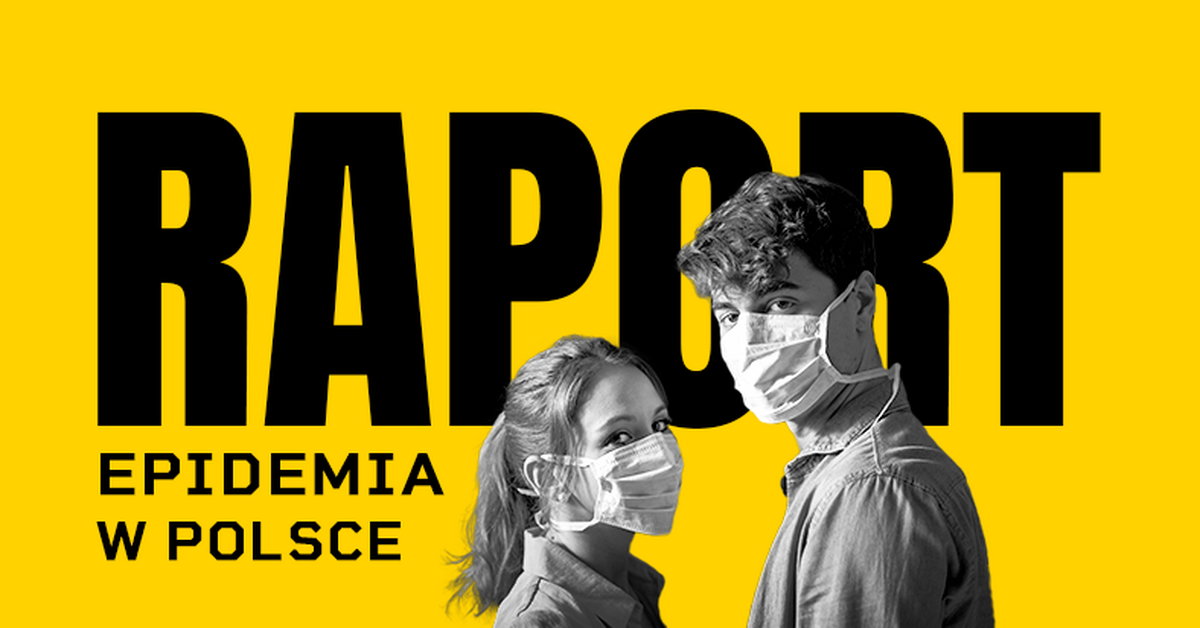