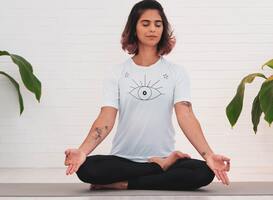 For fatigue caused by the inflammatory disease sarcoidosis, there has not yet been a proven effective treatment. This is urgently needed, because nearly all sarcoidosis patients experience fatigue. It is often cited as the most distressing symptom of the disease. Sarcoidosis is a rare disease in which white blood cells accumulate spontaneously in various organs and tissues. The lungs are affected in 90% of patients.

From a new study, the results of which were published in The Lancet respiratory medicine, it now appears that a form of online therapy may offer relief. Mindfulness-based behavior therapy significantly reduces fatigue.

Read also: What is Mindfulness? What can you use it for and where to start?

The study included 99 patients with sarcoidosis. They were randomly divided into two groups: 52 people received online mindfulness-based cognitive behavioral therapy and 47 people received normal care. The therapy consisted of a 12-week program in which patients reflected on their feelings of well-being, stress and fatigue in a diary. They were also asked to do mindfulness exercises for 30 minutes a day 6 days a week and to record their experiences. For example, patients wrote down when they felt tired, what they were thinking and feeling at the time, and how they reacted. Participants were supervised by psychologists at the Helen Dowling Institute, which specializes in treating fatigue in cancer.

Compared to the no therapy group, patients who completed the program experienced significantly less fatigue afterwards. They also had less anxiety, stress and depressive symptoms. Improvements were still present 12 weeks after completion of therapy.

Reimbursed by the health insurance company

The researchers are thrilled. “Because the treatment is online, it is easily accessible to all patients, without having to cover a travel distance. Furthermore, the treatment is reimbursed by the health insurance,” says trainee pulmonologist Vivienne Kahlmann from Erasmus MC. She led the research together with fellow pulmonary trainee Karen Moor, under the supervision of pulmonary specialists Marlies Wijsenbeek of Erasmus MC and Marcel Veltkamp of St. Antonius Hospital. 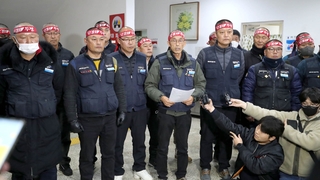 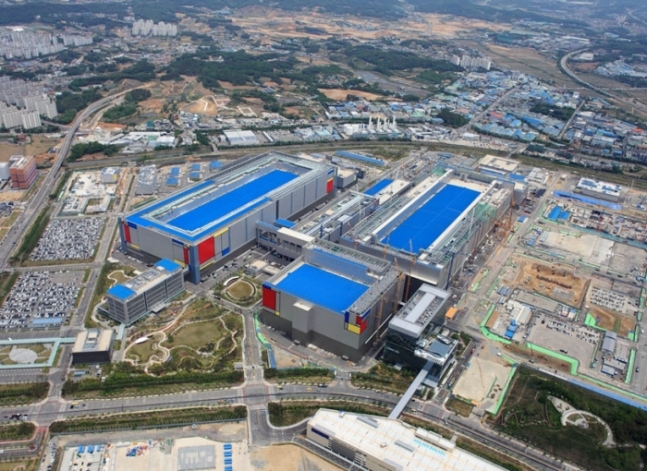 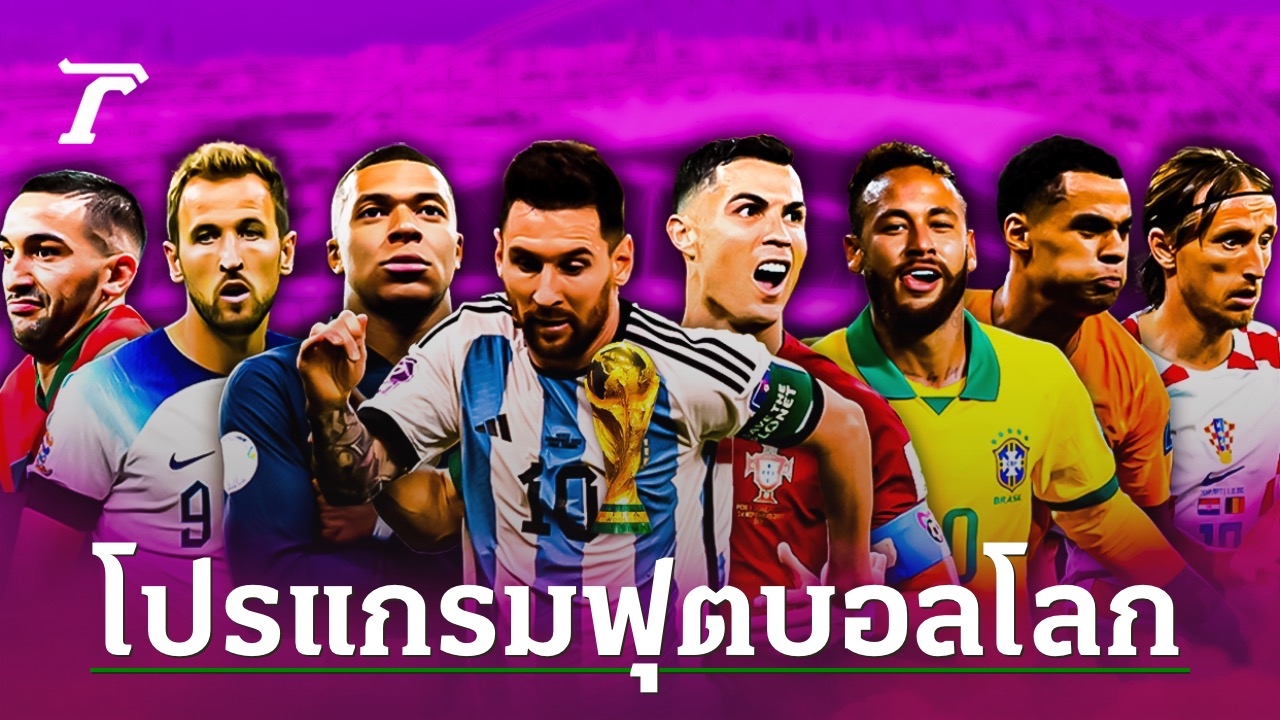 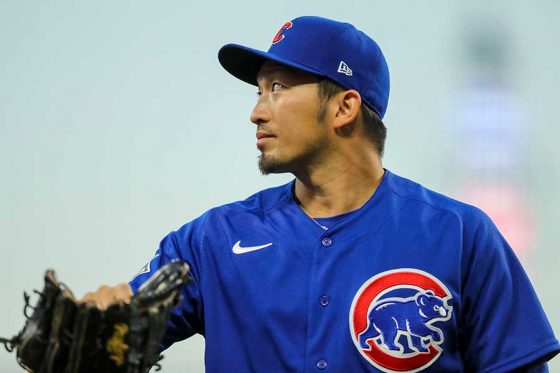