ongoing searches at the head office and in the regional offices

The head office of Orpea in Puteaux, in the Hauts-de-Seine, but also the regional managements of the group of Ehpad are currently raided within the framework of several investigations opened for “forgery and use of forgery”, “breach of the labor legislation but also for “embezzlement of public funds” and “institutional mistreatment”.

Nearly 200 gendarmes, coordinated by the Versailles research section, are mobilized to investigate at the head office in Nanterre and its departments in the provinces says Le Parisien.

80 complaints were filed in April in Nanterre against the Orpea group in the wake of the scandal triggered by the book-investigation Les Fossoyeurs by journalist Victor Castanet.

Thirty complaints against Korian group nursing homes will be filed this Wednesday before a dozen prosecutors in several regions, lawyer Sarah Saldmann told AFP on Tuesday. These complaints against X come from 18 families of residents, for acts of “endangering the life of others”, “non-assistance to a person in danger” and “manslaughter”. 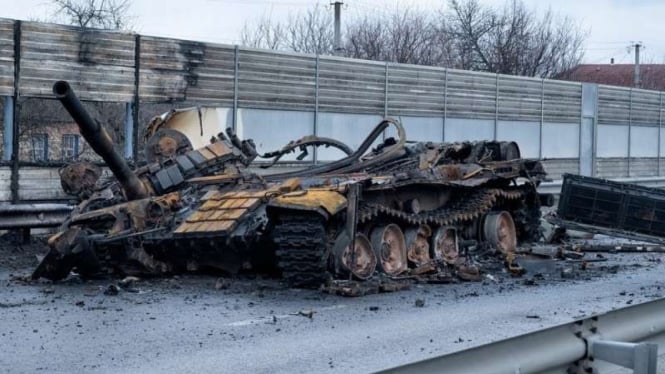 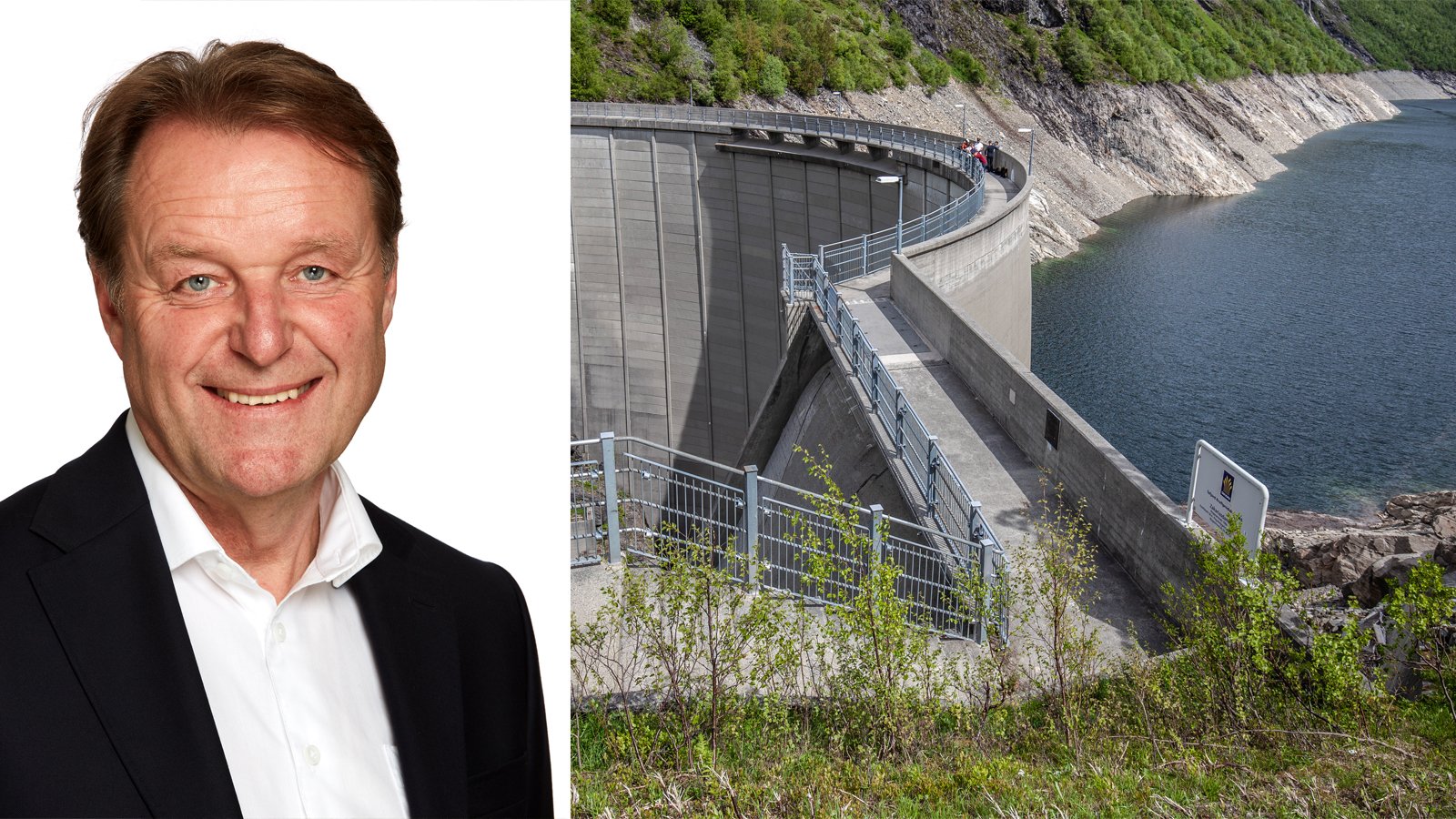