In recent days, rumors have been growing around a new pair of headphones from the Chinese manufacturer, which by all indications will be called OnePlus Buds Z2. Now a leak reveals the design of these headphones.

As we can see in the images below, from a design point of view Oneplus doesn’t seem to have big news to reveal, since only small changes are present, supposedly to improve the user’s comfort.

OnePlus Buds Z2 to be announced in October

Even the carrying case itself doesn’t look very different from what we already know. That is, OnePlus will have decided to repeat the same design as the previous generation and the new model is characterized by the presence of a Type-C USB port and a logo on top while the opening looks a little smaller.

In the images provided by the folks at 91Mobiles, the OnePlus Buds Z2 headphones are only shown in white, but it’s very likely that they’re also marketed in at least one other color variant.

Founder of Noticias e Tecnologia, and this is his second online project, after several years connected to a portal focused on the Android system, where he was also one of its founders.

IT professional, and passionate about new technologies, motorsports and mountain biking. 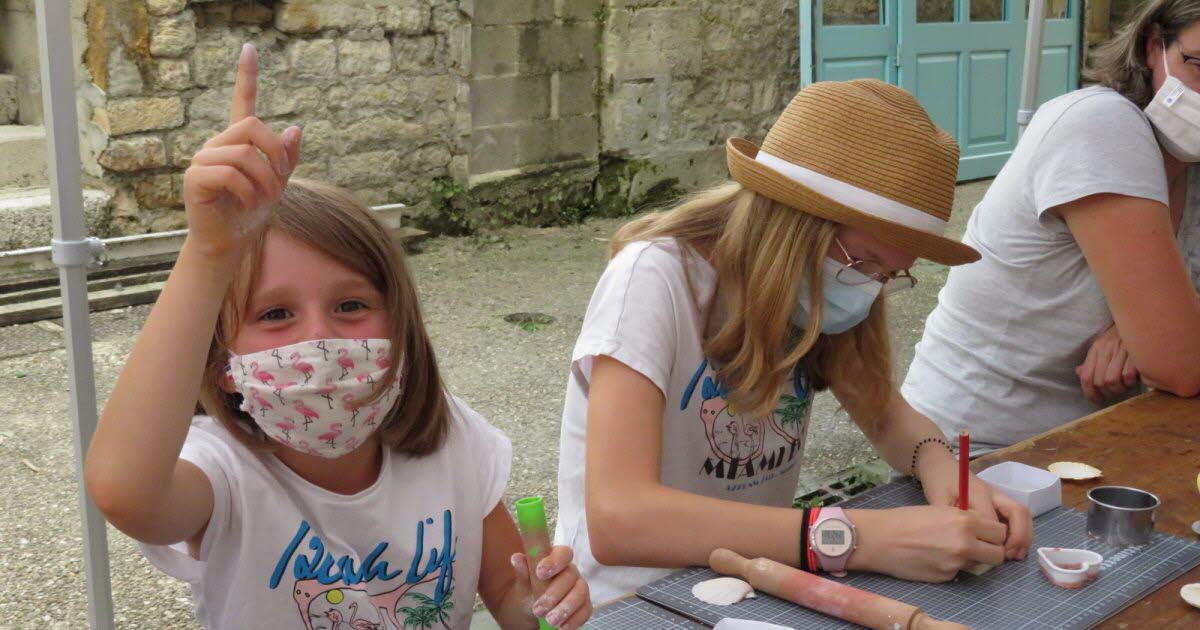