One of the rich people of Bucharest was trampled by thieves: Jewels worth tens of thousands of euros were stolen – News by sources 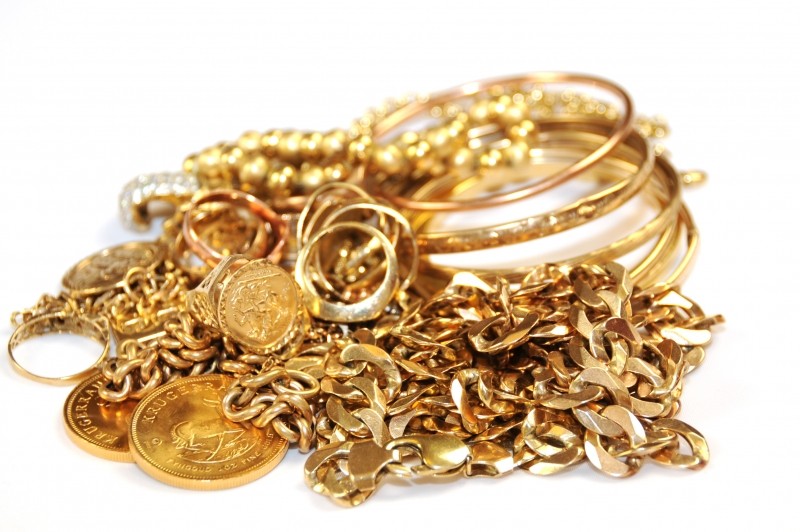 Two men were arrested on remand after stealing jewelry worth about 120,000 lei from a house in Sector 5 of the Capital, the General Police Directorate of Bucharest (DGPMB) informed on Wednesday.

According to a statement from DGPMB, sent to AGERPRES, on August 2, 2020, police officers from Section 19 were notified by a 53-year-old man about the fact that unknown persons, by forcing the gate, entered In his courtyard in Sector 5 and later, by forcing a side window, they entered a building, from where they stole about 500 grams of gold jewelry.

“It appears from the data and evidence in question that the alleged act was committed by two men, with the support of another man, who drove a car on the basis of a prior agreement and who facilitated the other two to travel and the place of committing the deed will be ensured, subsequently they will be identified “, it is specified in the communiqué.

Thus, according to law enforcement officers, on Tuesday, police officers from the General Police Directorate of Bucharest, under the supervision of the Prosecutor’s Office attached to the District 5 Court, implemented five house search warrants, following which several goods were identified and seized. and handcrafted tools that could have been used to commit crimes.

The police inform that two men were taken to interrogations, later being detained, and during Wednesday they were presented before the court, which ordered the measure of preventive arrest.

The investigations are being continued by the police officers of Section 19, under the supervision of the Prosecutor’s Office attached to the District 5 Court, under the aspect of committing the crime of aggravated theft. 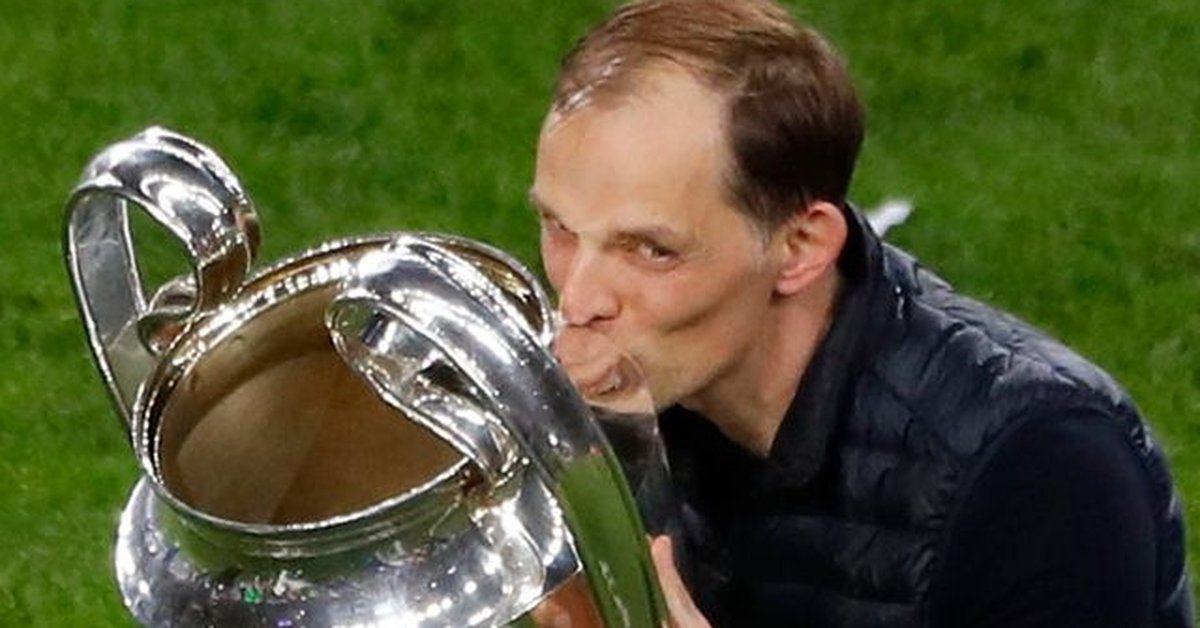 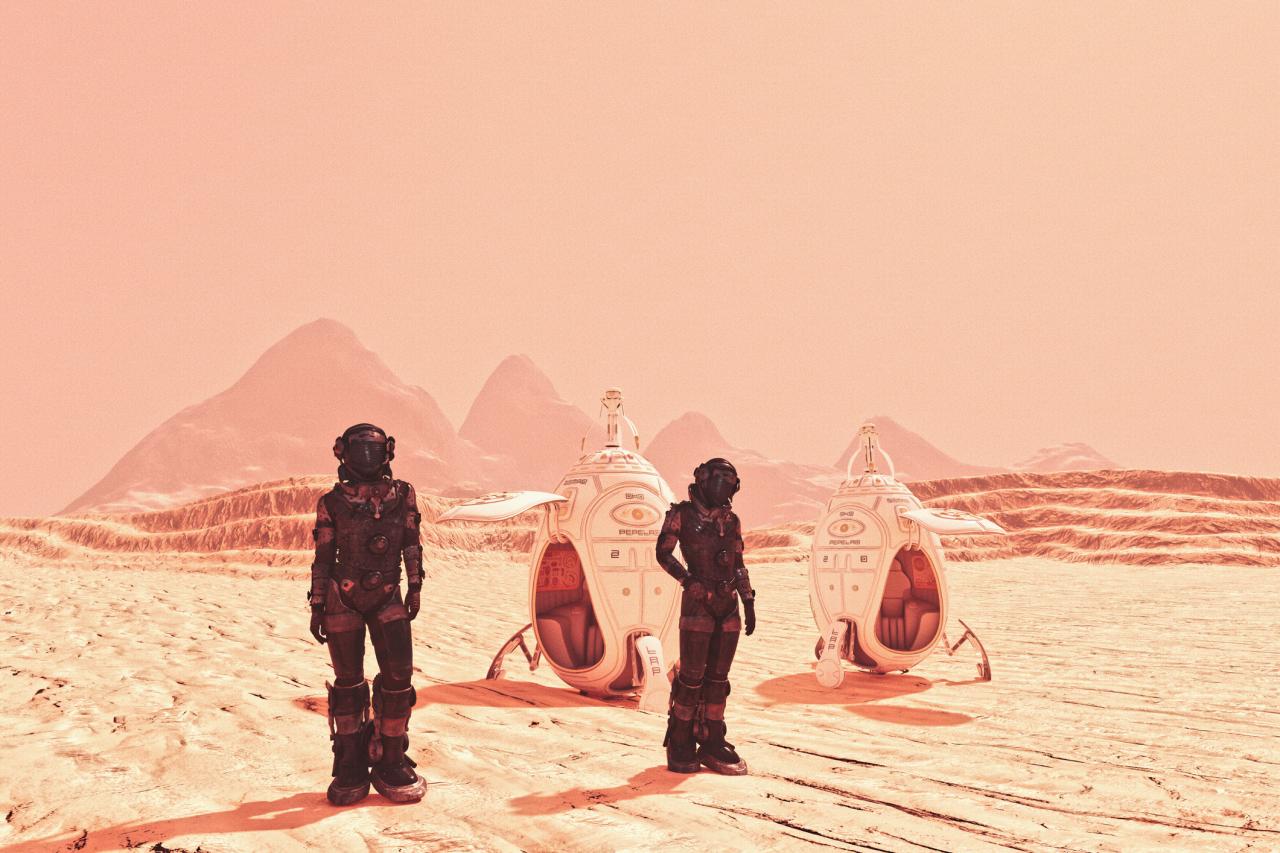 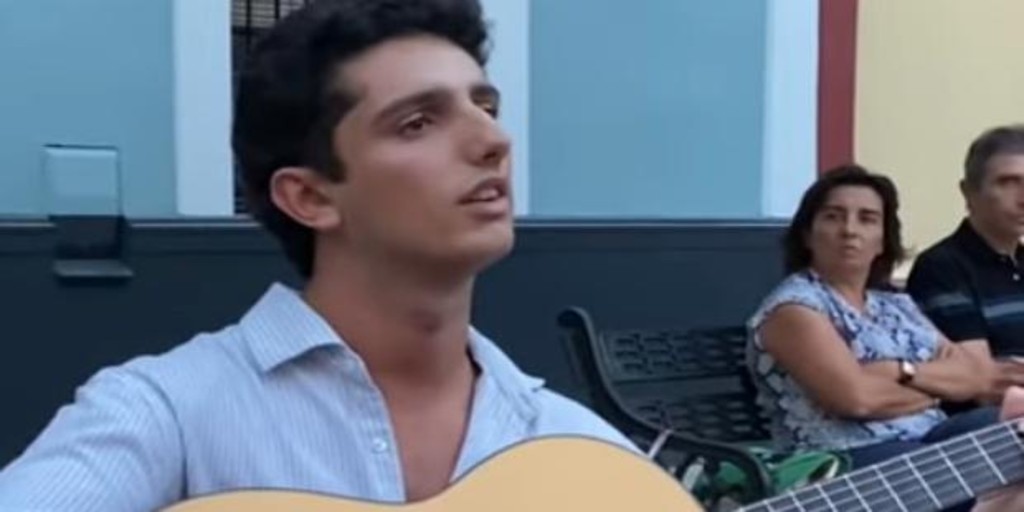