Home » Technology » One of the largest electric cars you can buy

One of the largest electric cars you can buy 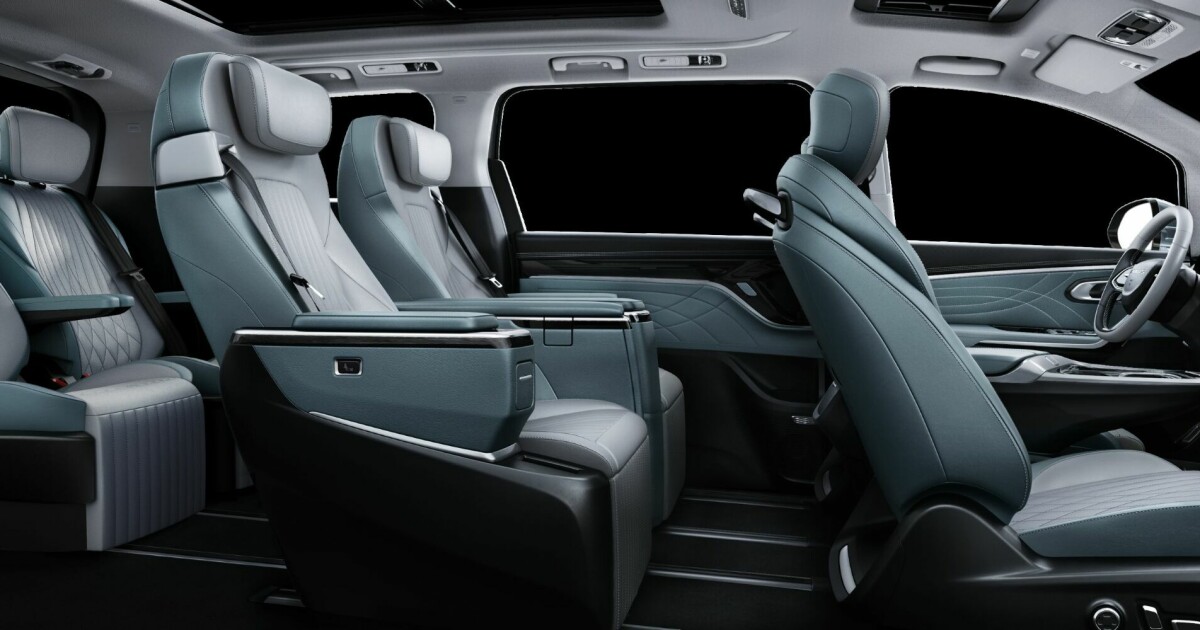 Maxus was out early in the big wave of Chinese car brands that have come to Norway in the last couple of years.

First it was about van. But now they are also stepping up their focus on passenger cars.

Maxus has just shown its new MIFA 9 at the Guanqzhou Auto Show 2021 car show at home in China. This will also be one of the largest electric cars you can buy. The MIFA 9 is a multi-purpose car of the really rosy variety.

The car is 5, 37 meters long and 2 meters wide. It comes with various interior solutions, six or seven seats. All seats have electronic adjustment, and can be both ventilated and heated. The seats will also have a massage function.

Maxus himself says that the goal has been to create a “high-tech and luxurious spaceship-like atmosphere”.

The car is packed with technology and entertainment equipment. By integrating multiple screens around the car, the goal is to create an interactive experience.

The design is, to put it mildly, distinctive, and a bit of a mix of SUV and multi-purpose car. Exactly that recipe we have seen from several different car brands.

The multi-purpose cars have lost a lot of sales in recent years and are seen by many as much less attractive than the SUVs. Attempts are made to remedy this by giving them just a little SUV factor.

New car brand is approaching – this could be important in Norway

The battery pack is 90 kWt. It gives an estimated range of 520 kilometers, measured according to the WLTP norm. In relation to the car size, it must be said to be an approved number.

Maxus has taken out a relatively modest 245 horsepower here. They are planted to the ground via the front wheels, it is not known if Maxus is also planning a version with 4×4. How much power it can receive for fast charging has also not been communicated yet.

This one stands out among all the electric cars

In China, the prices start at around 380,000 kroner and end up at just over 500,000, -, If Maxus manages to get anything close to this in Norway, they should have opportunities to hijack a good number of customers. The car goes on sale in the Chinese market by email next year, MIFA 9 is expected to Norway in the fourth quarter of 2022.

By the way, this is not the only news from Maxus. They have ten new electric models underway over the next three years. The goal is to become one of the leading players in the production of electric vehicles.

Video: Check out that surprise – None of the friends had any idea what Didrik had done

PrevPreviousPostePay scam: the email announces that the account is blocked. How to recognize it (and what to do)
NextMarried less than a month, Ricis’s husband cries, Teuku Ryan can’t stand his emotions when he is deceived, Ricis: EvilNext 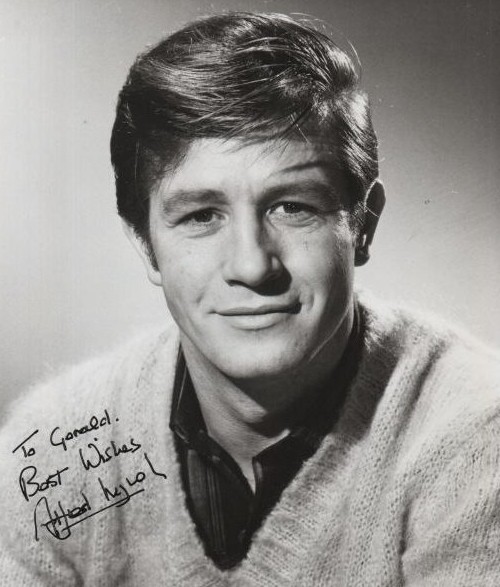 When antibodies are much stronger at fighting the virus 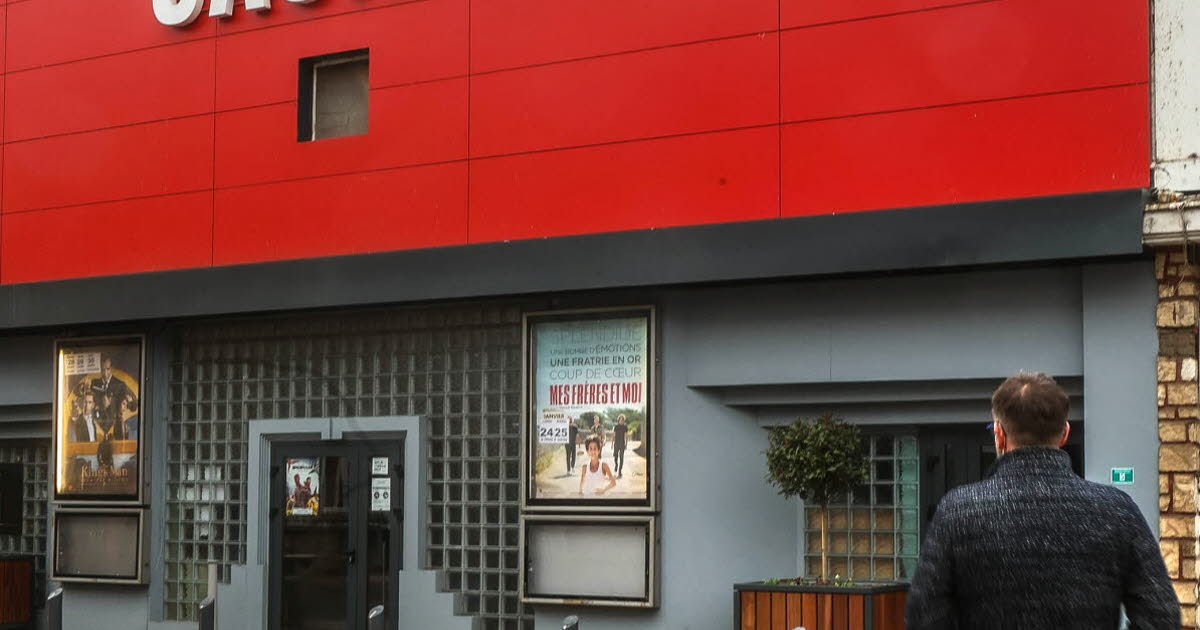 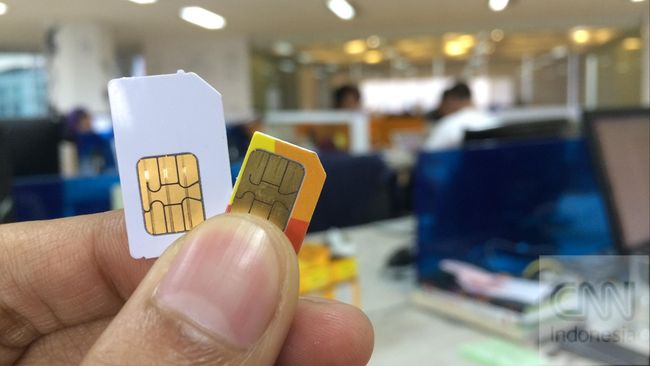 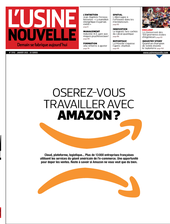 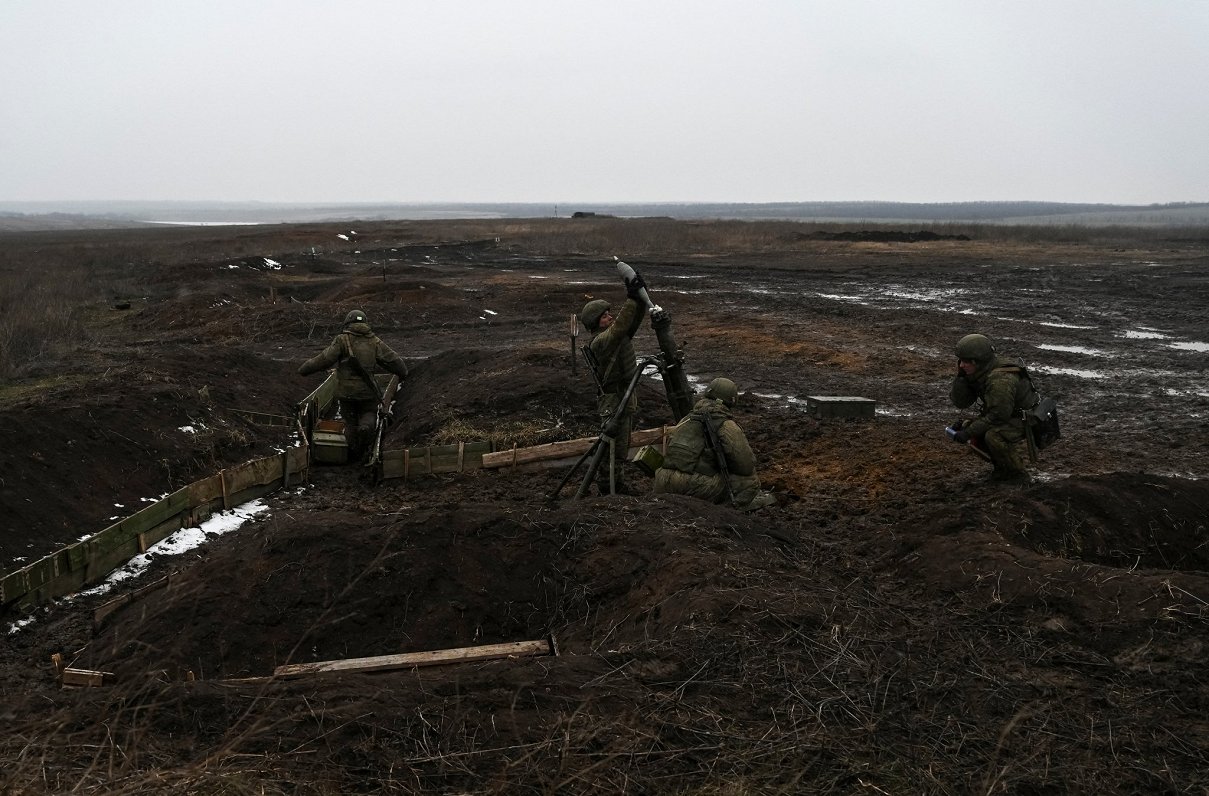 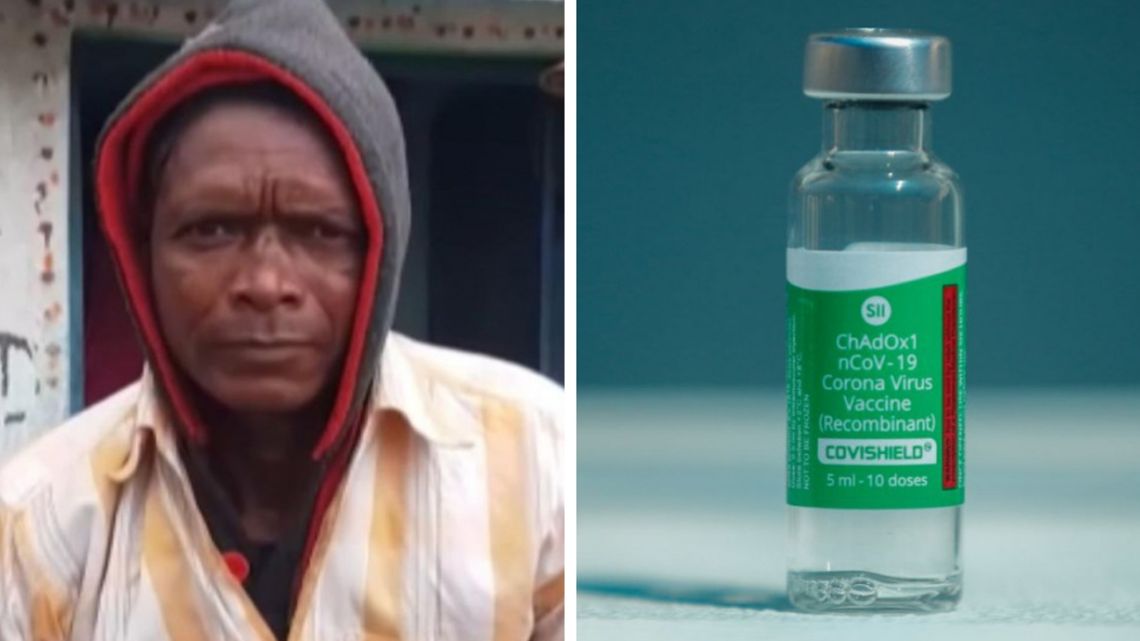 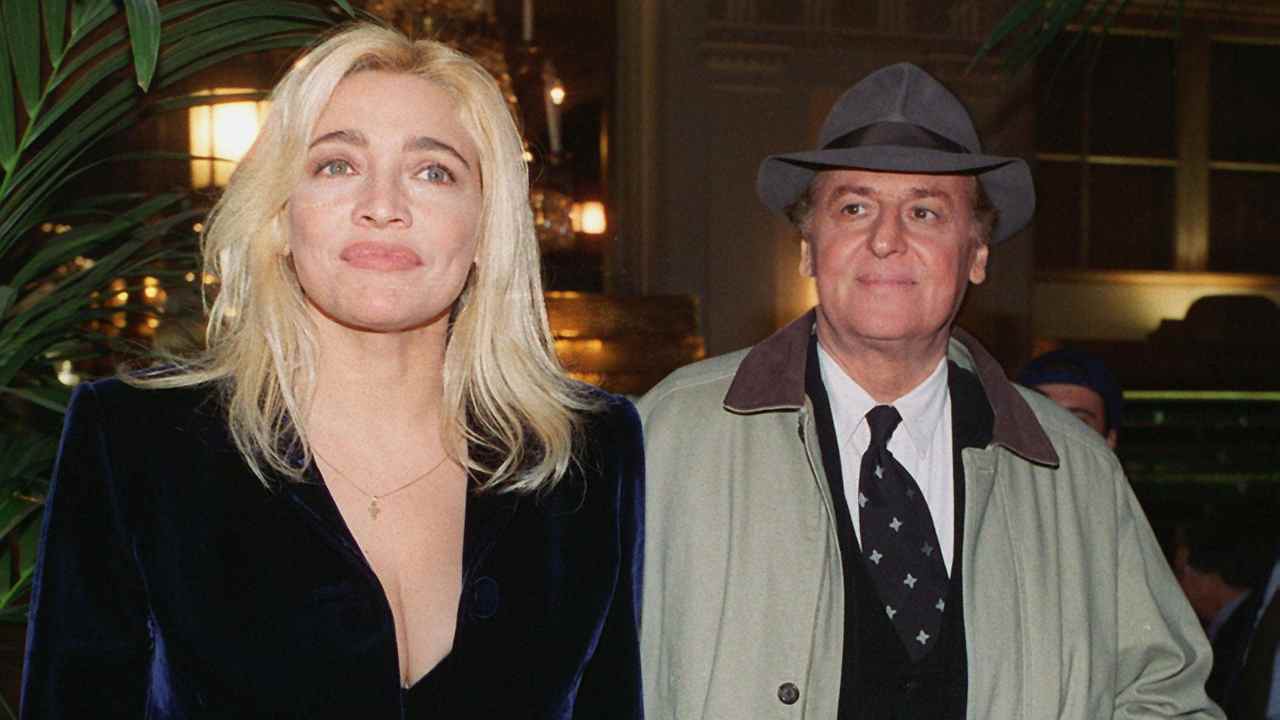