Home Technology One million players for Grounded in 48 hours

Available from July 28 in early access on Xbox GamePass and on Steam, the game that looks like Honey I shrunk the kids Obisdian got off to a good start, according to the studio.

Adam Brennecke, game director, announced on Twitter that Grounded reached the million players in 48 hours. Not without thanking the fans, the person left a message announcing that the title will be updated monthly, the first update is scheduled for August 27.

As a reminder, the final version of Grounded is slated for year-end on Xbox One and PC via Steam. 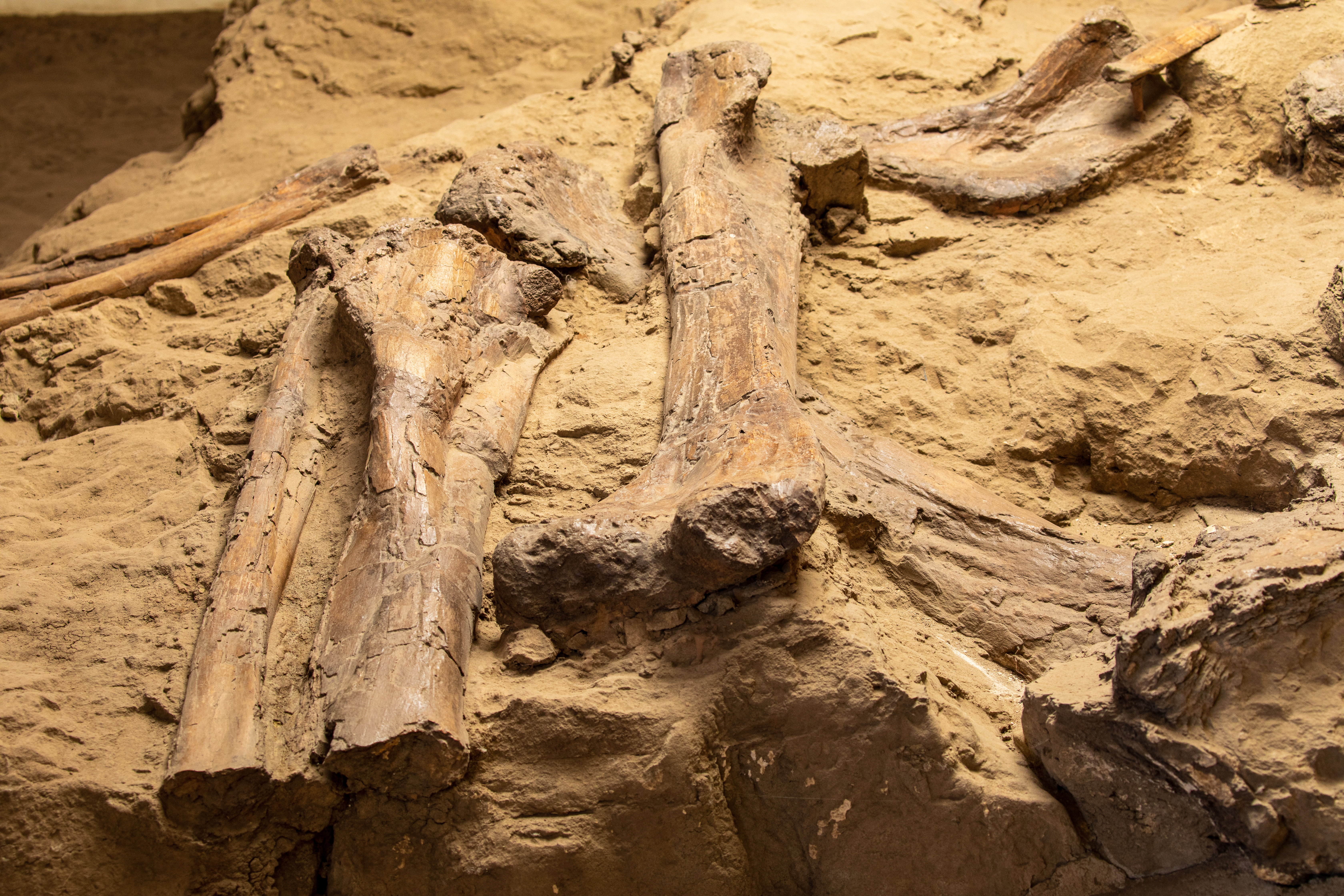