One hundred side effects from the Pfizer vaccine were reported, two allergic reactions

About 100 side effects of the Pfizer / BioNTech vaccine have been reported so far, the Lareb Side Effects Center reports. In two cases it concerns severe allergic reactions.

“These were symptoms such as a rash and swelling around the eyes,” says Agnes Kant, Lareb’s director. “Those people were helped and quickly recovered.”

An allergic reaction is a rare side effect that has already occurred in other countries, for the first time in Great Britain. Because of this side effect, the European Medicines Agency (EMA) recommended monitoring people for 15 minutes after the injection.

The other reports concern expected side effects such as pain at the injection site, headache and fatigue, according to Kant. These side effects were often seen by Pfizer / BioNTech in people enrolled in the studies. Side effects are a logical consequence of vaccinations because vaccines activate our immune system.

The Netherlands started vaccinating healthcare workers on 6 January. According to the most recent figures, about 47,000 people have been vaccinated so far. “We thought it would be about 20 to 25 reports per 10,000 vaccinations, so this is in line with what we have estimated. But not all side effects are also reported to us.”

Lareb identifies serious side effects and informs the RIVM and the Dutch Medicines Evaluation Board (MEB). If necessary, they can send alerts to doctors, the ministry and other stakeholders.

The MEB can ensure that it is discussed at European level whether action is needed, such as a warning was sent with the first reports of allergic reactions. 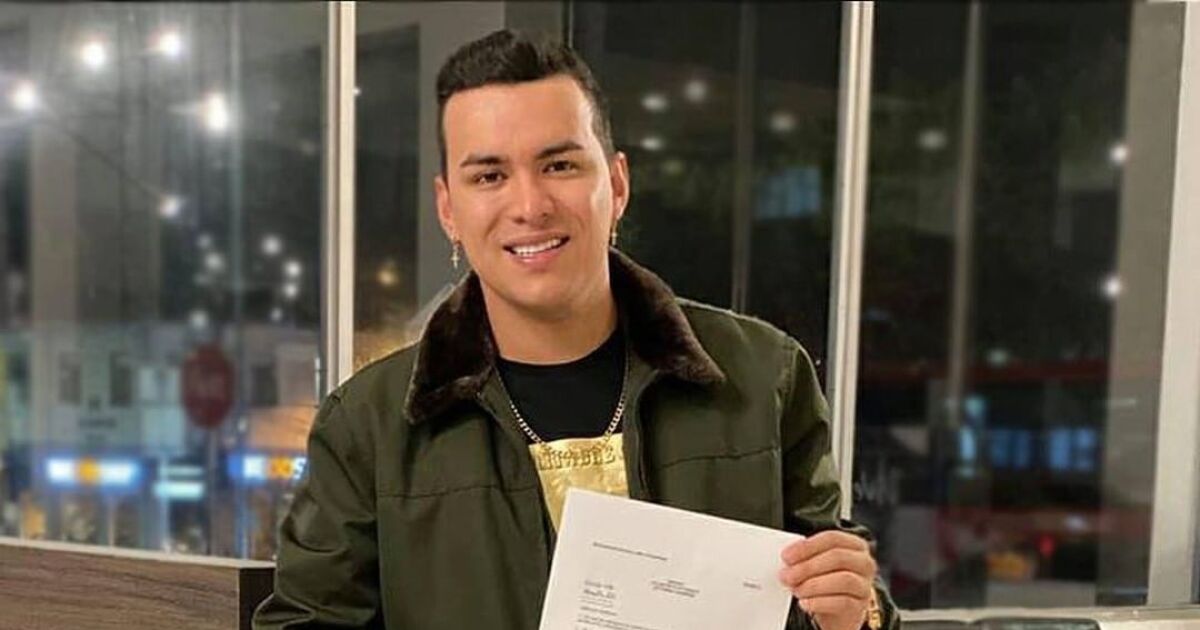 Impeachment proceedings against Trump: Now it’s the turn of the Senate

Prohibition of burial in the church. A cardinal accused of abuse has died

Childcare may be refused by the Chamber of Unvaccinated Children | NOW

Starship: explodes when landing the test prototype with which Elon Musk wants to reach Mars