one glass of alcohol is bad for the brain – Wel.nl

We can finally drink a glass on the terrace again, even one glass of wine turns out to be too much. According to researchers, every glass of alcohol harms the brain. About that writes The Guardian.

The scientists at Oxford University argue that the more you drink, the smaller your brain volume becomes. They looked at data from 25,000 Britons. “There is no safe threshold, any amount of alcohol is harmful. It appears that virtually the entire brain is damaged, not just specific parts, as has long been thought,” says Oxford University researcher Anya Topiwala.

Higher alcohol consumption is associated with lower gray matter density in the brain. Alcohol explains up to 0.8 percent of the change in gray matter volume. That doesn’t seem like much, but it is more than other risk factors, such as smoking or a BMI that is too high.

The researchers, whose study has not yet been published, data from the UK Biobank, a large health database to find out which genetic and environmental factors determine whether people get sick or not. They looked at data on alcohol consumption, brain volume, gender and education level, as well as data from MRI scans, memory tests and hospital admissions.

Their conclusion: even one glass of alcohol a day is bad for your brain. 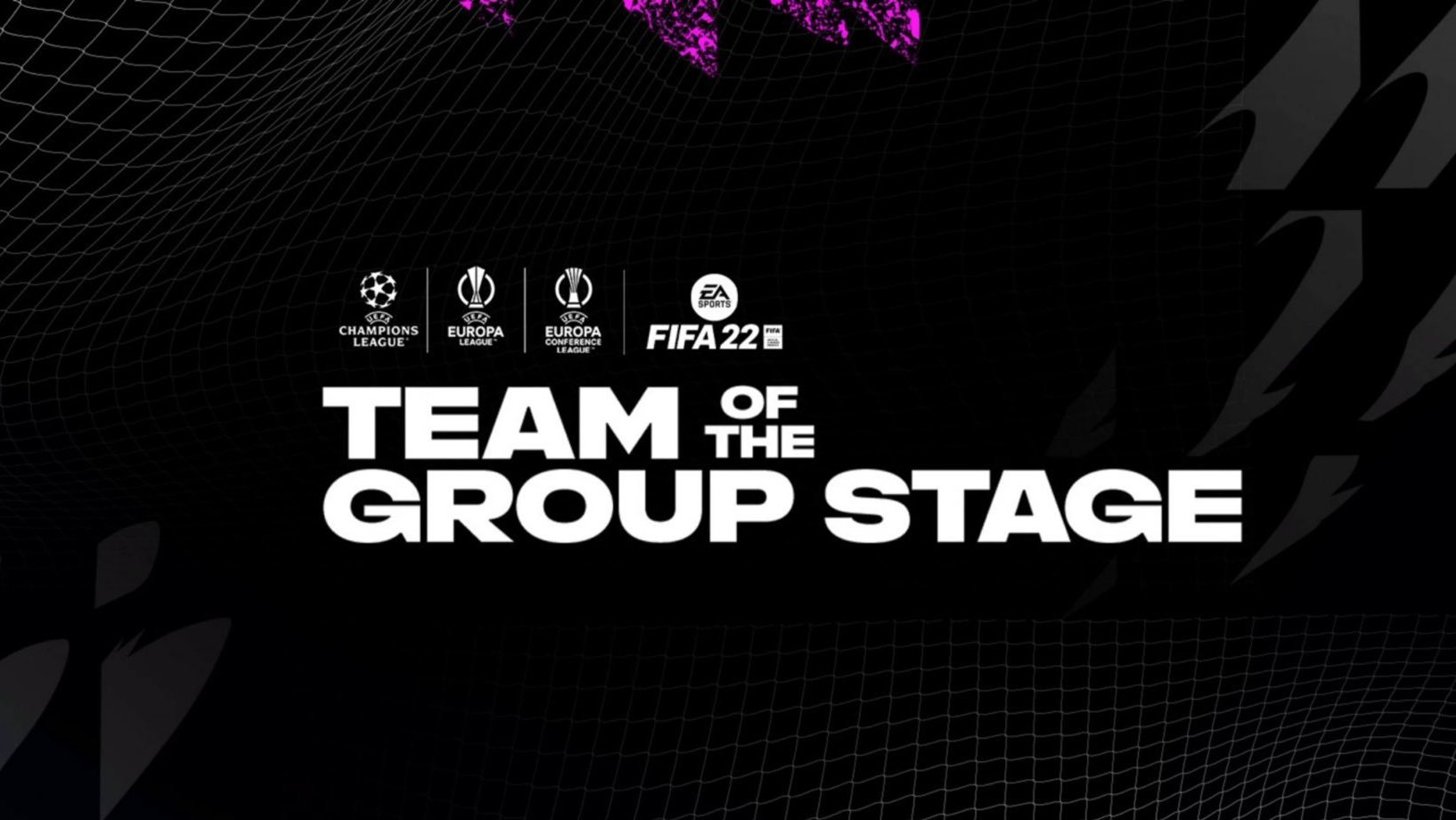 FIFA 22 TOTGS: Leak of the FUT selection with Lewandowski New corona rules: What the federal and state governments have decided 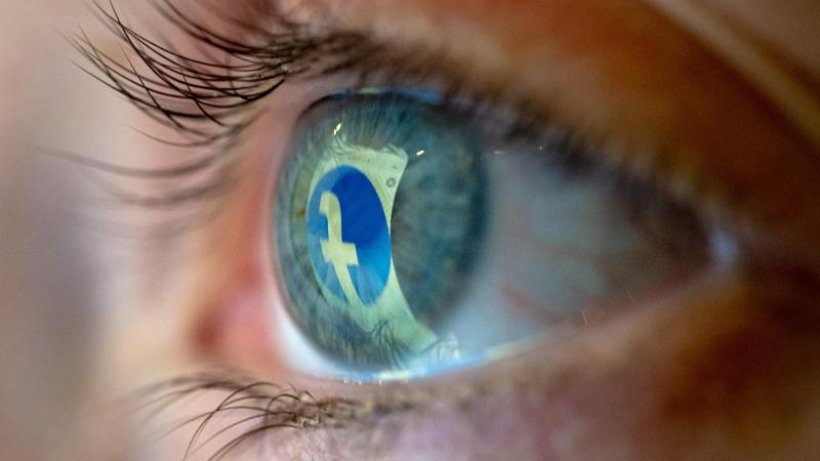