Home » News » Once Viral, Victim of a Bloody Brawl Asking for Help in Serpong Dies 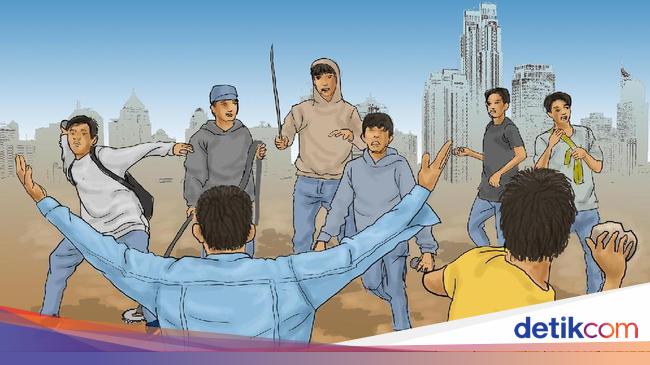 A teenager with the initials M (16) is the victim brawl who had gone viral asking for help on Jl Ciater, Serpong, South Tangerang, was declared dead. Victim died shortly after being rushed to the hospital.

“It’s true that the victim of the brawl who was injured in the hand yesterday died at UIN Ciputat Hospital yesterday, Wednesday (8/12) at around 18.00 WIB,” said Head of Criminal Investigation Unit of the Serpong Police, Iptu Joko Aprianto when contacted, Thursday (9/12/2021).

Joko said victim die on Wednesday (8/12) yesterday, two hours after being rushed to the hospital. Police are still waiting for the results of the autopsy of the victim’s body.

“Yesterday’s incident was around 16.00 WIB, victim M was immediately taken to the hospital but at around 18.00 WIB the victim died. For the exact cause, we waiting autopsy results,” he added.

Joko said that at this time his party was still pursuing the perpetrators of the brawl that resulted in the victim’s death. According to him, this case is currently being handled by the South Tangerang Police.

This brawl was caught on amateur video and went viral on social media. From the video circulating, it appears the victim was running staggered with blood pouring from his stomach.

He tried to get on his colleague’s motorbike which was waiting in front of him. But several times he could not ride the motorbike that was filled by the two colleagues.

Fight between students It is known that it happened on Jalan Ciater, Serpong, on Wednesday (8/12) yesterday afternoon. The police have arrived at the scene to investigate the crime scene.

“That’s right, there was a student brawl here, we immediately checked the crime scene and now we are investigating,” said Joko, Wednesday (12/8).

The victim had a stab wound to one of his hands. “The information we got was that there were injured victims in the hands of class X SMA. We are still trying to find our perpetrators from the Sector Police to join the Resort Police. pray let there be a bright spot for immediate release,” he added. 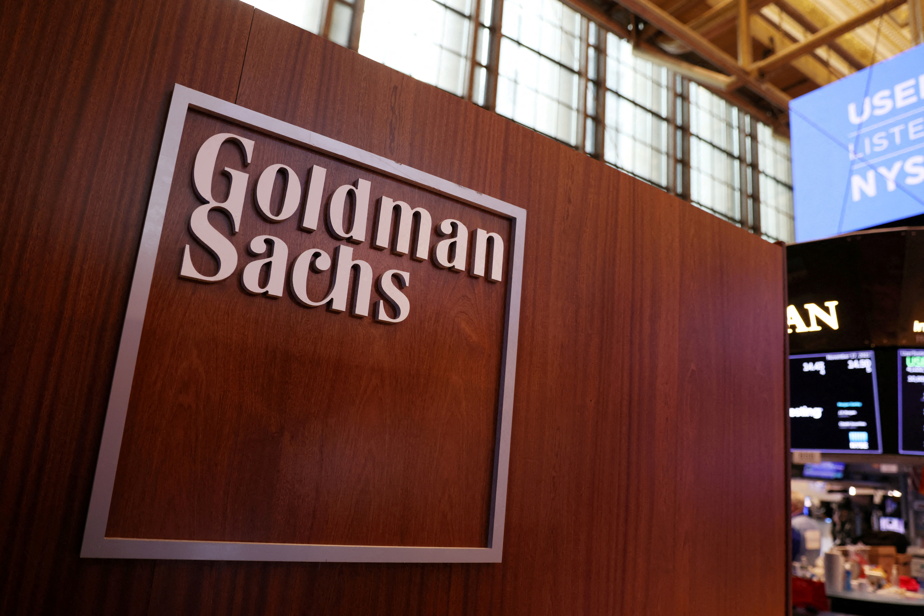 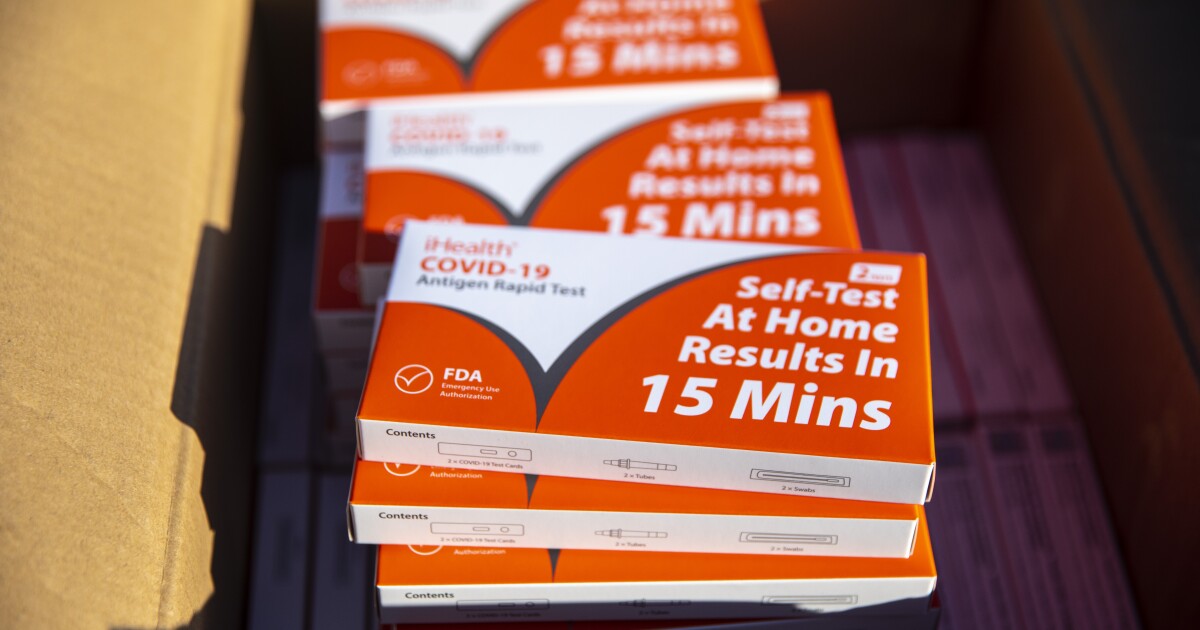 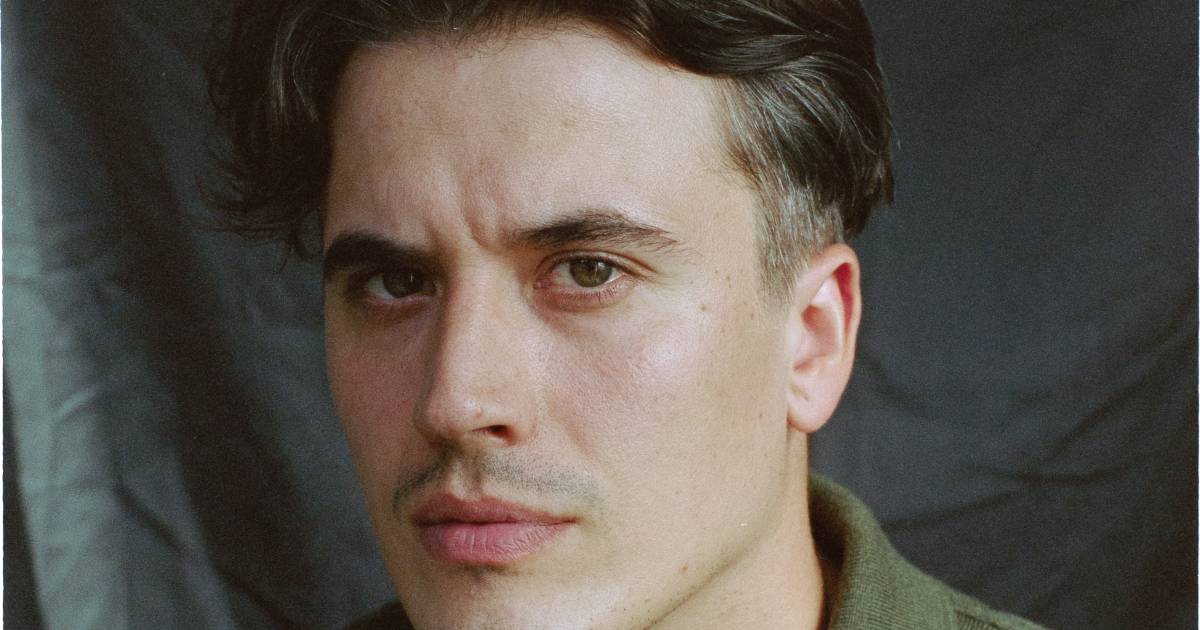 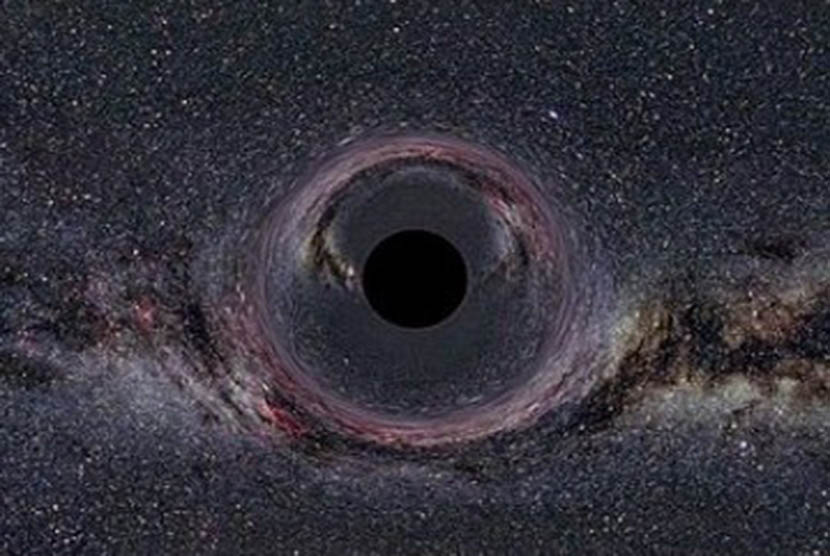