„‘Ooooh you must have fun there, the pictures are really beautiful. To enjoy!‘ Nothing but super enthusiastic reactions to the photos I post on Instagram. But they should know; this holiday is a series of miserable moments.

Have a nice stroll

Finally the four of us can go to the south of France again. The weekend trip to Nice has been postponed a few times due to Covid, but this time nothing stands in the way of reminiscing about the place where we were an au pair. Stroll along the Promenade des Anglais, swim in the Mediterranean Sea and eat out in Vieux Nice.

Until a few hours before departure there is nothing in the air and we mainly have a lot of anticipation. But then friend P. sends in the group app: “My ex just had a stroke, I can’t bring myself to go on holiday now; I go to him and want to be with my children.”

Without her, the fun is over. She is the pacesetter, the one who pulls the cart and has made all the bookings. Do we still have to go, is the question that immediately arises. But P. thinks so, we can’t do anything anyway and we won’t go away that long.

The three of us land at Nice airport around ten o’clock in the evening, but we cannot take the car rented in P.’s name with us: „Sorry, the contract is in your girlfriend’s name and she is not with this group. You can rent another rental car for 570 euros for the next few days.”

We didn’t take out insurance (because we went at any cost, right?) so we lost the money. We find it far too expensive to conclude a new lease for this price. We don’t give up and decide to take public transport for the next few days. Just like before, how nice is that? But once the taxi drops us at the B&B, it turns out that the nearest bus stop is miles away. We are in a kind of compound far in the outskirts of Nice.

We have no choice but to travel to the airport again the next morning to rent the car that had been offered to us the night before, but now for an even higher price. The line is endless, so by the time we get the car half the day is over.

That afternoon we can finally take a dip in that lovely swimming pool in the compound. An advantage is that it is nice and quiet, because only accessible to residents. When we come to check in, the manager slams the door in front of us: “We’ve been closed for ten minutes, bye girls!”

Dumbfounded, we drive on to the beach, where we still have a wonderful afternoon. I shoot some pictures, put them on Instagram and float for hours in the blue sea. Hey, the holiday can finally begin. We’ve had our share of misery.

Nothing could be further from the truth. S. begins to complain of sore throat and a runny nose. Friend X., who is finally in a good flow (but clearly has not been able to get rid of all the stress yet) shouts: ‘No way that you are going to do a corona test, it is finally going well here, suppose you have C, then there’s nothing more we can do!’

Delicious (with all the suns)

You know how to enjoy yourself!

But S. won’t be persuaded. “You can eat the pot, I want to know what I have!” The atmosphere has dropped to zero, partly due to the fact that we are bitten by mosquitoes at night and we hardly sleep a wink. We pass a test (another fun outing) and guess what: it hits right away! CORONA.

Meanwhile, on Insta it happily continues:

That looks good! That sea! Enjoy with a capital G!

What should we do with the return journey? S. thinks we can’t afford to fly back. The chance that we are all infected is considerable. But X. believes that we can fly just fine with a medical mouth mask. Everyone looks at me. I can take the plunge. “We’re going by car,” I decide. “Soon we will infect the entire plane!” The tension is to die for… The rest of the afternoon we scour the internet to look for the cheapest rental car. We can only see the Mediterranean Sea from the balcony.

Just before leaving for the Netherlands, we drive on the famous Promenade des Anglais where we had spent so many hours at the time and now could ‘enjoy’ the palm trees rustling in the evening light in the car with mouth masks on in the car behind the windows. From the car I take some pictures and put them on Facebook. You can easily cheat the clod.

It looks like a movie scene, so beautiful. Have fun!

The lessor of the car advises to take a diesel instead of petrol. Cheaper to use, he says. “You have to drive 1500 kilometers, that is very expensive.” And then he doesn’t even know that a plane is flying back with four empty seats. Let alone the fact that we have already paid double rent for the other rental car.

We have to fill up at Lyon around midnight, but we barely manage to do that. It seems like the hose doesn’t fit in the tank. After a bit of stuffing and filling up, X says: I don’t think we got the diesel car, but the petrol anyway. What follows is some back and forth and what turns out? She’s right: we got the wrong car. “You are not making this up! If we had driven away with this, we would have smashed the engine”, shouts S. After hours of waiting, a mechanic comes by to see if we can continue driving with the diesel already present in a petrol tank. It turns out it just works. Are we lucky.

Once at home I did a corona test. The result can be guessed: positive.

For now I’m not in the mood to tell the true story, because indeed it was a terrible holiday, but hey, the photos are delicious and I certainly don’t want to relive that damn trip!”

The Confession section is based on true stories. Don’t want to miss anything from VROUW? Especially for the most loyal readers, we send an email every day with all our daily highlights. Subscribe here. 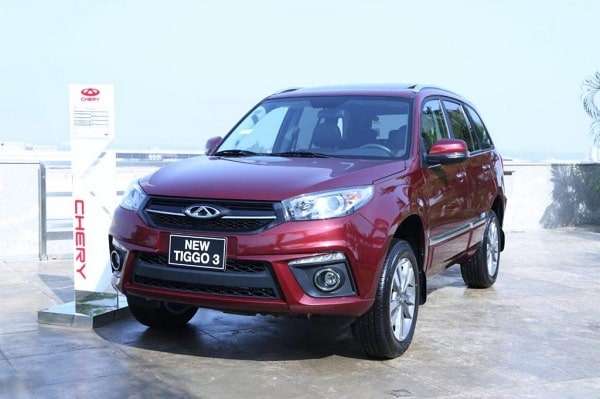 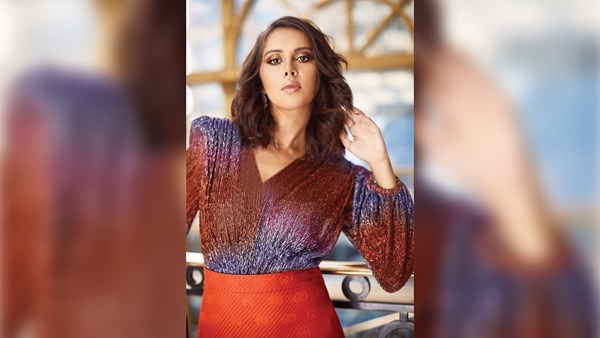