Home » Health » Omikron rages over Curaçao: more than a third of all infections since 2020 are currently in isolation

Omikron rages over Curaçao: more than a third of all infections since 2020 are currently in isolation 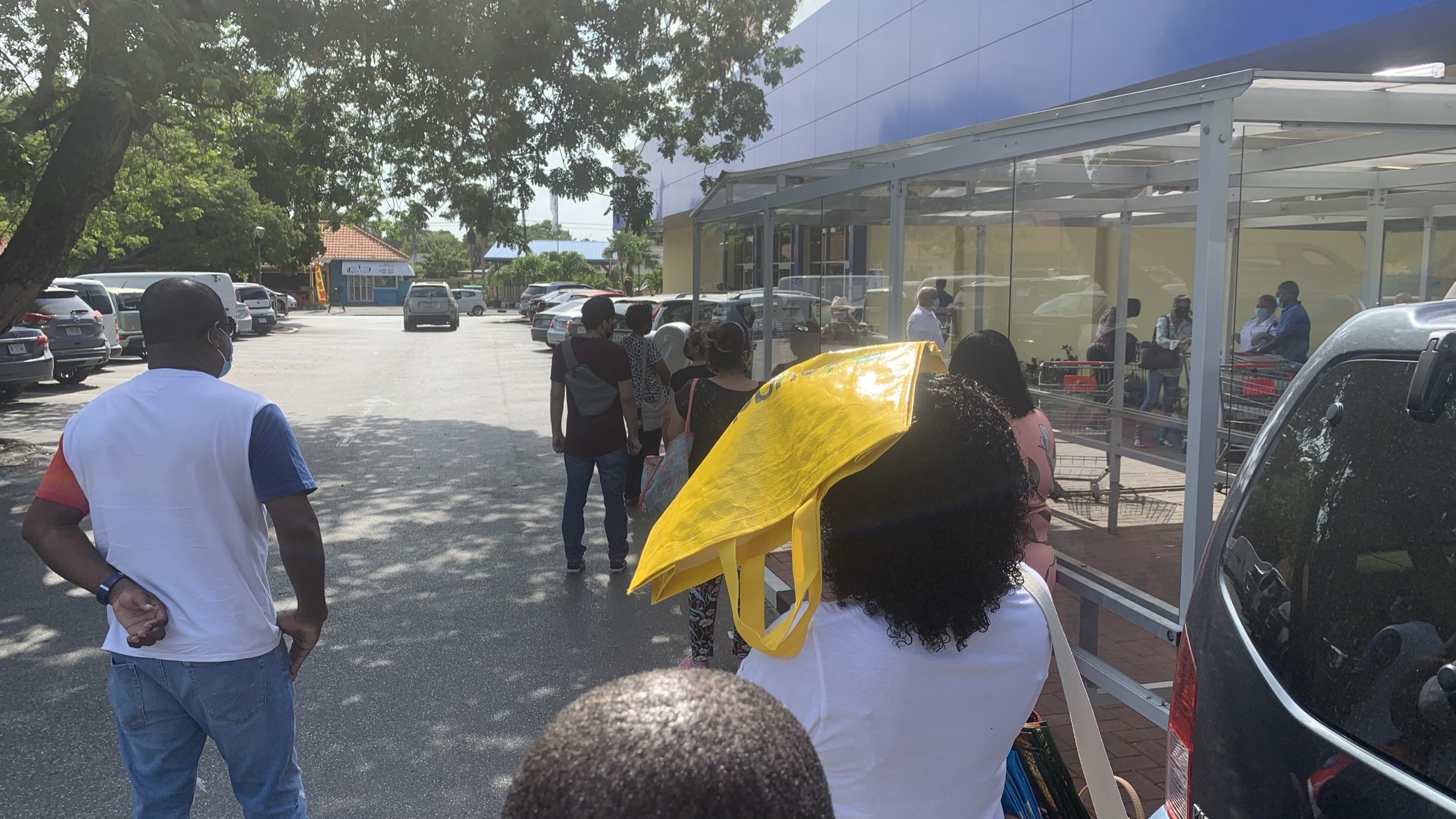 Of all people who have ever been infected since the start of the pandemic, a third are currently positive. Nearly 33,000 people have been killed since March 2020 on Curacao tested positive. More than 11,000 of them are currently in isolation. An indication of the contagiousness of the Omikron variant compared to earlier corona variants.

Today, 965 infections were added, while 358 people were allowed to end their isolation.

43 people have been admitted to the CMC with a covid infection. thirteen of them are in intensive care. There were three deaths in the CMC today as a result of their covid contamination.

There were three deaths in the CMC as a result of their covid infection. This brings the total number of fatalities as a result of the virus to 202. Notwithstanding the personal suffering involved, omikron still stands out positively with regard to the victims that this variant causes.

The death toll until Omikron’s arrival was 183 (December 15). Nineteen more have been killed since that date. That is 9.4 percent of the total, in four weeks.

411 people tested positive in Aruba today, more than a hundred fewer than yesterday. Because 525 people were allowed to leave their isolation, the number of active cases has fallen to 2,700.

After a spectacular increase yesterday, the number of hospital admissions has fallen again today. Horacio Oduber Hospital now has 29 patients with covid. The number of patients in intensive care did increase, from four yesterday to six now,

The number of new infections on Bonaire has again increased sharply. A doubling even compared to yesterday. 245 people tested positive today, increasing the total number of active cases by 72. 900 people on the island are now in isolation. 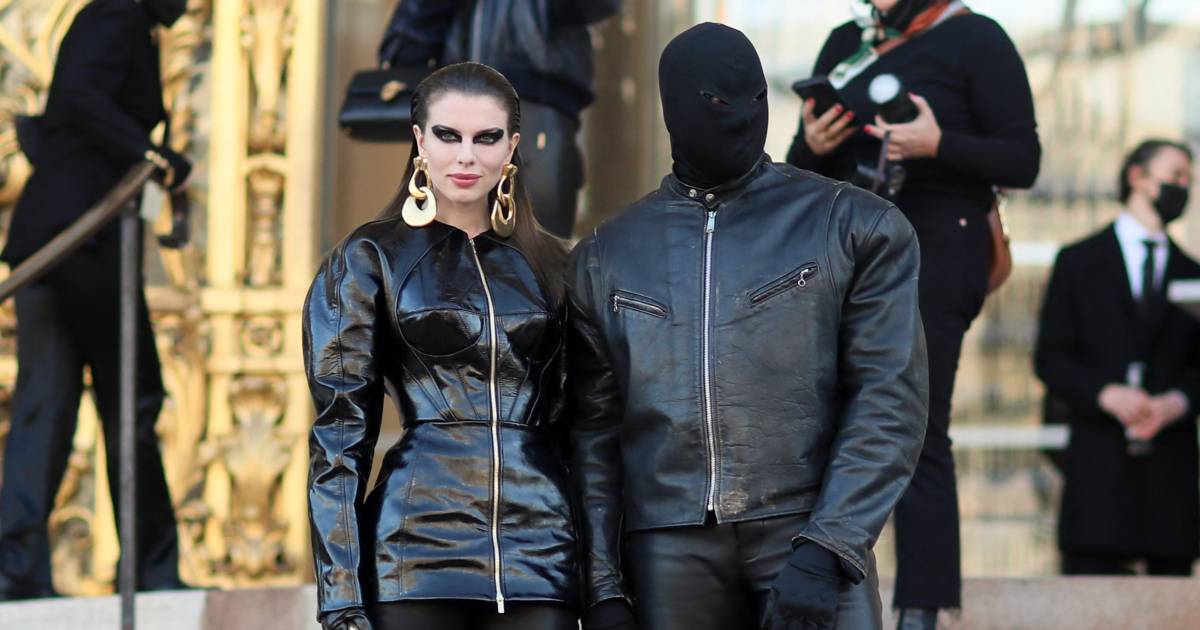 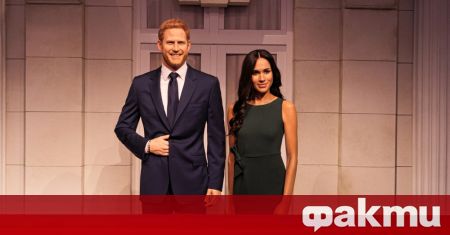 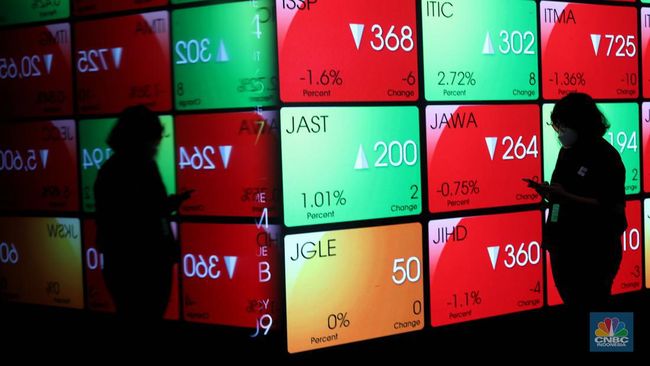 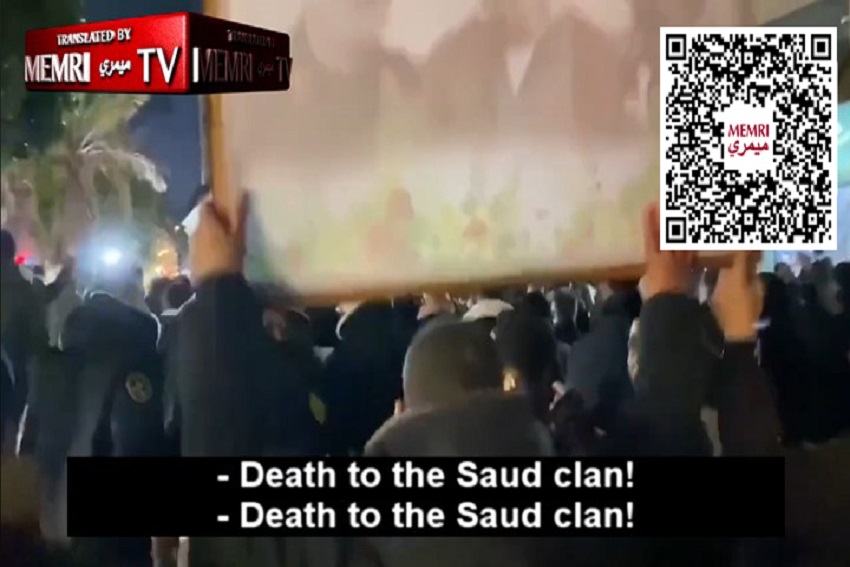 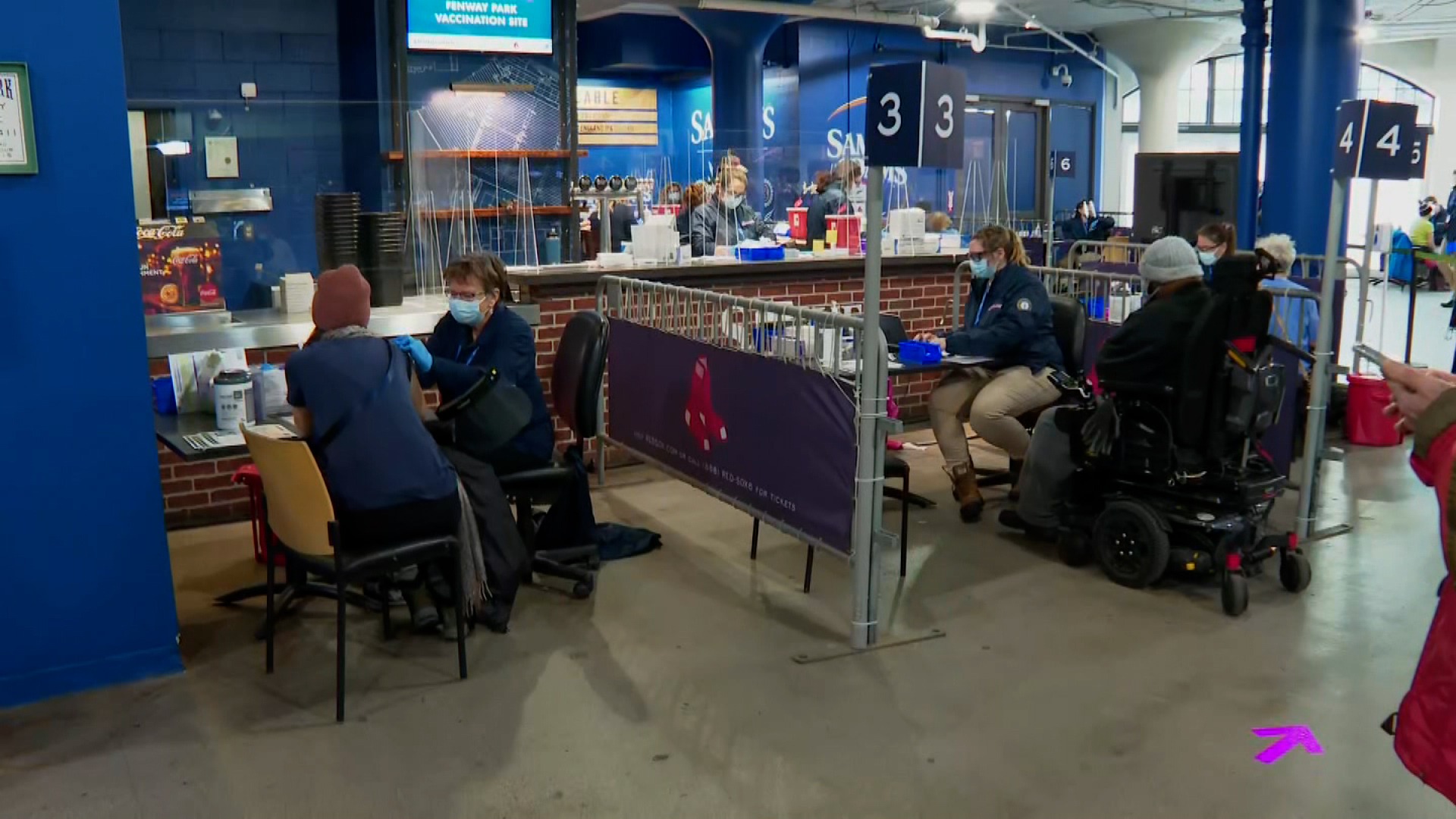 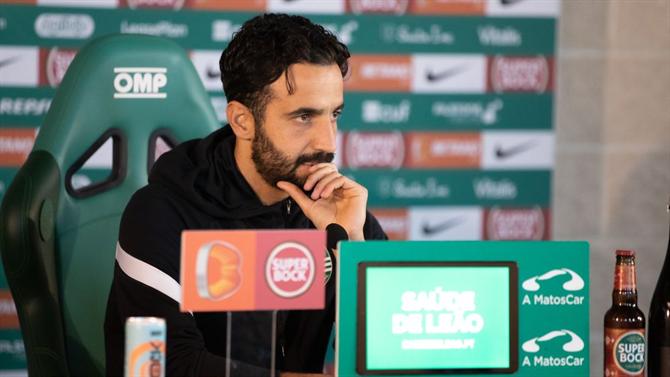