Ómicron, the variant that scares America and has already arrived in Canada – El Financiero 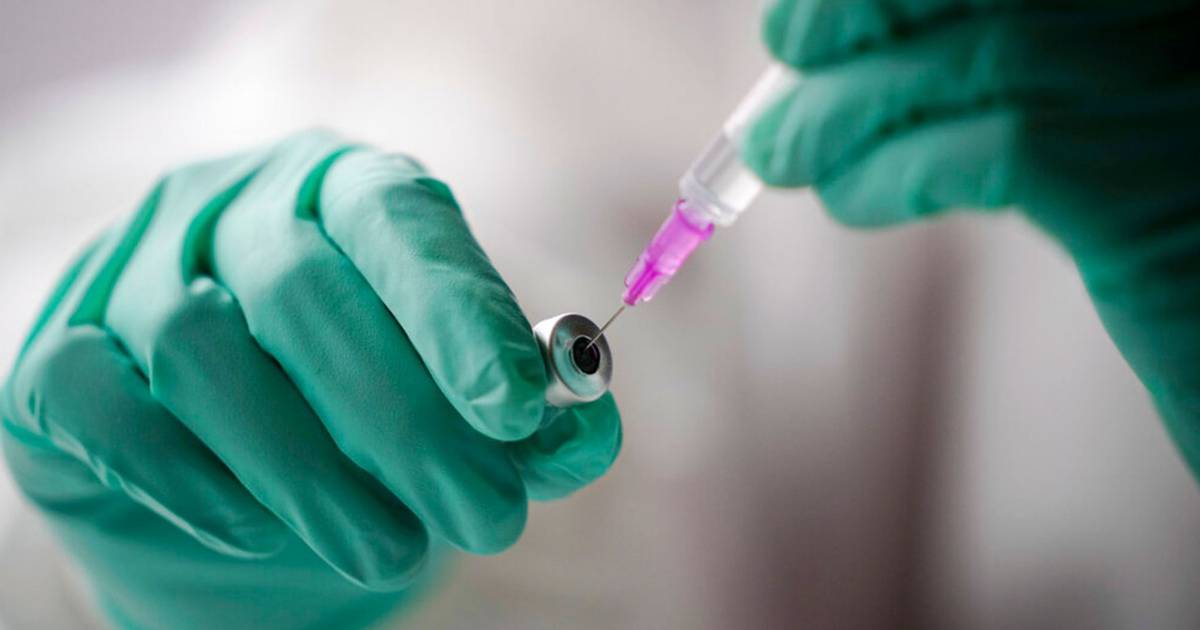 The American continent reacts with alarm to the arrival of the Omicron variant of COVID-19 to its territory, with several countries closing access to travelers from Africa, the origin of the viral variation.

To date, the World Health Organization (WHO) has reported 96 million 522,123 infections and 2 million 344,023 deaths due to the action of the coronavirus, and the appearance of Ómicron occurs amid the advance of vaccination campaigns with the that herd immunity is sought.

The alert that Ómicron has awakened, which has already arrived in America through Canada, also occurs in the context of an almost general increase at the continental level in positive cases of the virus, as a result of openings in different areas.

The positives were registered after testing two people from Nigeria, and two other residents in the town of Hamilton, about 60 kilometers southwest of Toronto, are also suspected of being infected.

Last Friday, Canada had prohibited the entry of people from South Africa, Mozambique, Namibia, Zimbabwe, Botswana, Lesotho and Eswatini, but Nigeria is located in the center-west, on the coast of the Gulf of Guinea.

Countries such as Chile, Cuba, Peru, Argentina and Brazil have imposed restrictions on travelers from the southern African region.

The Government of Chile announced this Monday that as of December 1, an entry ban will apply to non-resident foreigners who have been in southern Africa in the 14 days prior to the trip.

Foreigners residing in the South American country will be able to enter if they have completed their vaccination schedule through the four airports that were enabled in October, located in Santiago, Iquique and Antofagasta in the north and Punta Arenas, in the south.

Cuba, for its part, will apply for now a mandatory seven-day quarantine to those who arrive from that African zone, who, in addition, will have to present a complete vaccination schedule and the negative result of an RT-PCR carried out maximum 72 hours before the trip.

In addition to this, the Cuban government will apply an additional confirmation PCR-RT test.

A similar measure was also imposed by Argentina, where non-resident foreigners must add a COVID-19 health insurance, with coverage of hospitalization services, isolation and medical transfers.

The news of the emergence of the Ómicron in South Africa reinforced Peru’s decision to maintain the suspension until December 31 of direct flights from the most developed country in Africa, which has been operating since last March.

The appearance of another variant of the coronavirus, the Delta, was what forced the Peruvian authorities to cut air routes with the country chaired by Cyril Ramaphosa, who asked last Sunday in an address that all countries that imposed travel restrictions must “Urgently reverse their decisions” because they have no “scientific justification”.

Already in Brazil, the National Health Surveillance Agency (Anvisa) had reported over the weekend that a Brazilian in Sao Paulo, from South Africa, tested positive for COVID-19, but the Omicron variant had not yet been identified.

Brazilian authorities had already restricted access to nationals from 10 African countries, including those mentioned above.

“Worry, but not panic”: Biden

On the same day that Ómicron’s arrival in America was confirmed, the president of the United States, Joe Biden, assured that this particle of the coronavirus lineage is “cause for concern, but not for panic,” and ruled out, according to expert advice, the application of “additional measures” in the country.

Biden remarked that the country is in a “better situation” than last December, and urged citizens to seek the booster dose of available vaccines.

While the president gave these statements, his administration joined the wave of travel restrictions from southern Africa, measures that the head of the White House defended as actions to “buy time” and increase vaccination.

In turn, the Centers for Disease Control and Prevention (CDC, in English) urged all adults to get a booster dose of the Omicron vaccine. 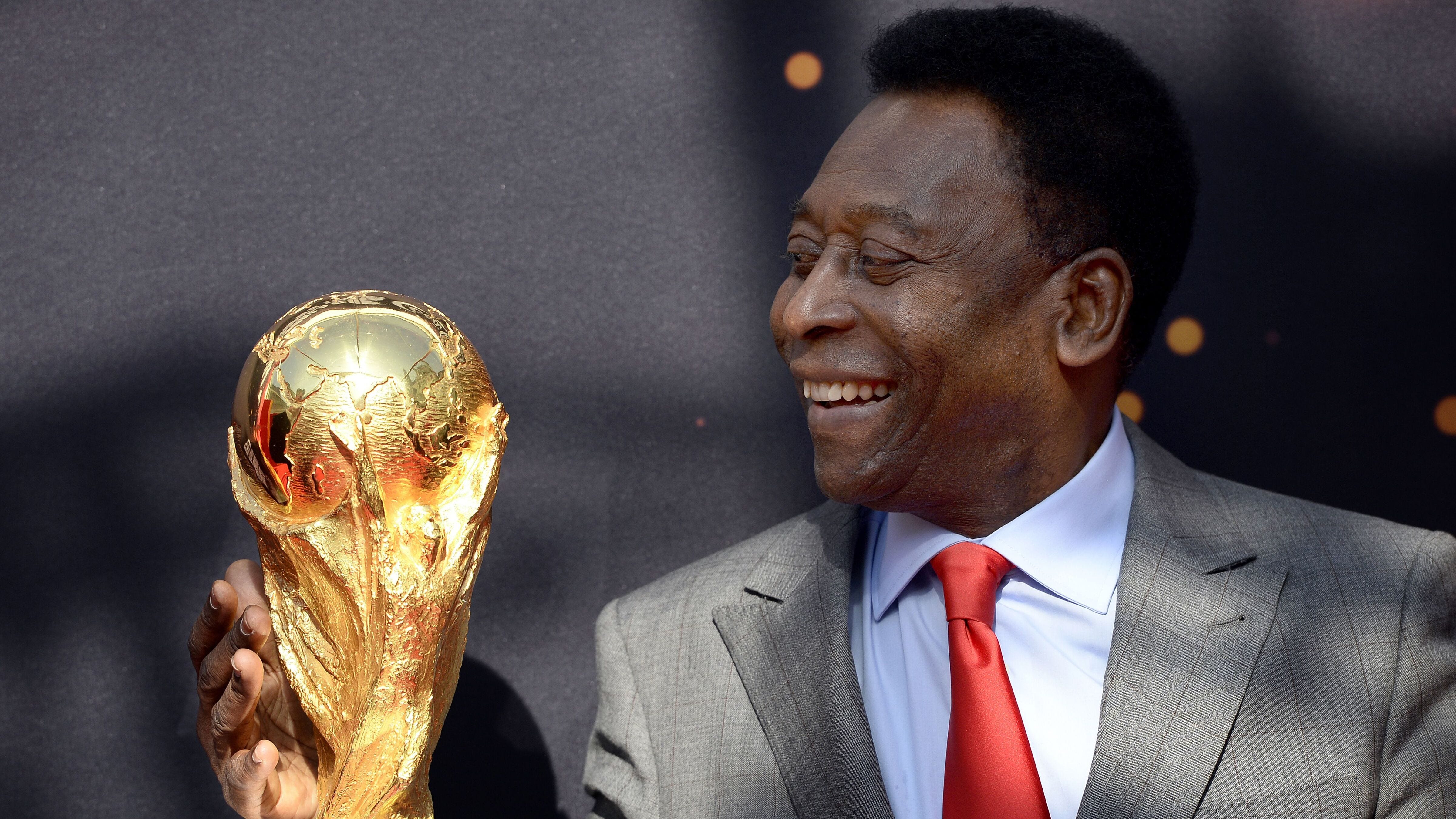 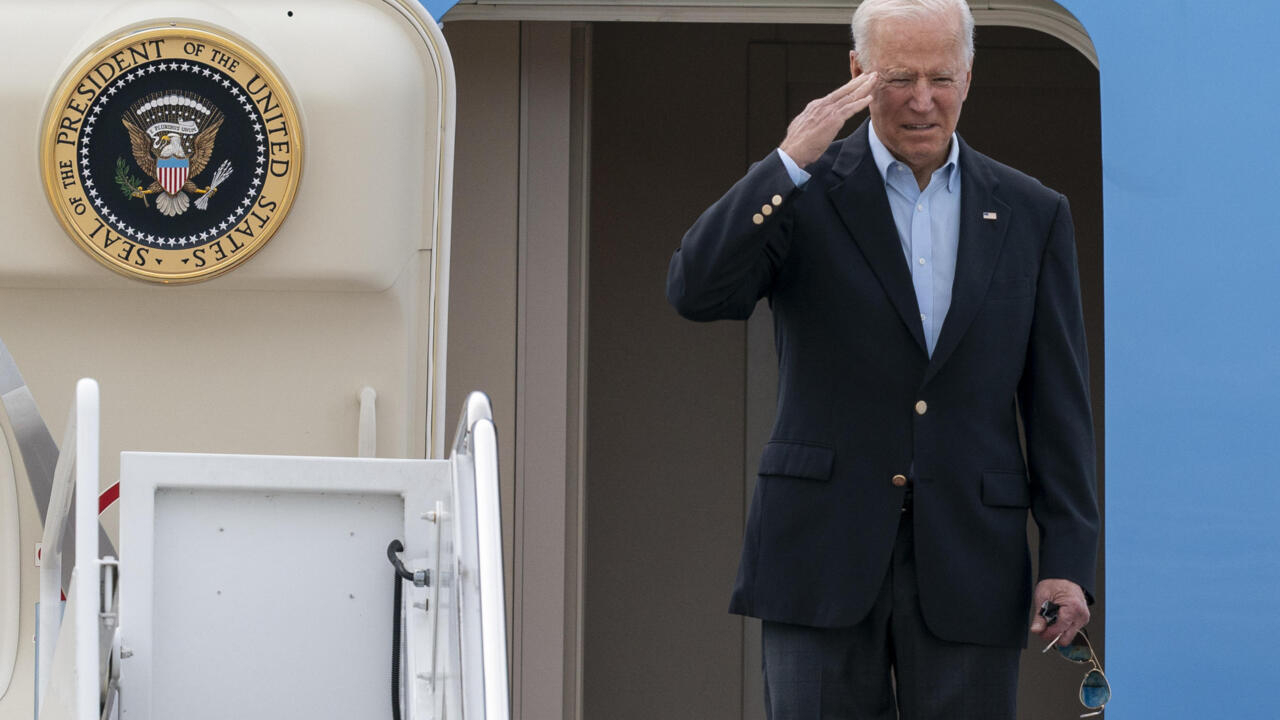 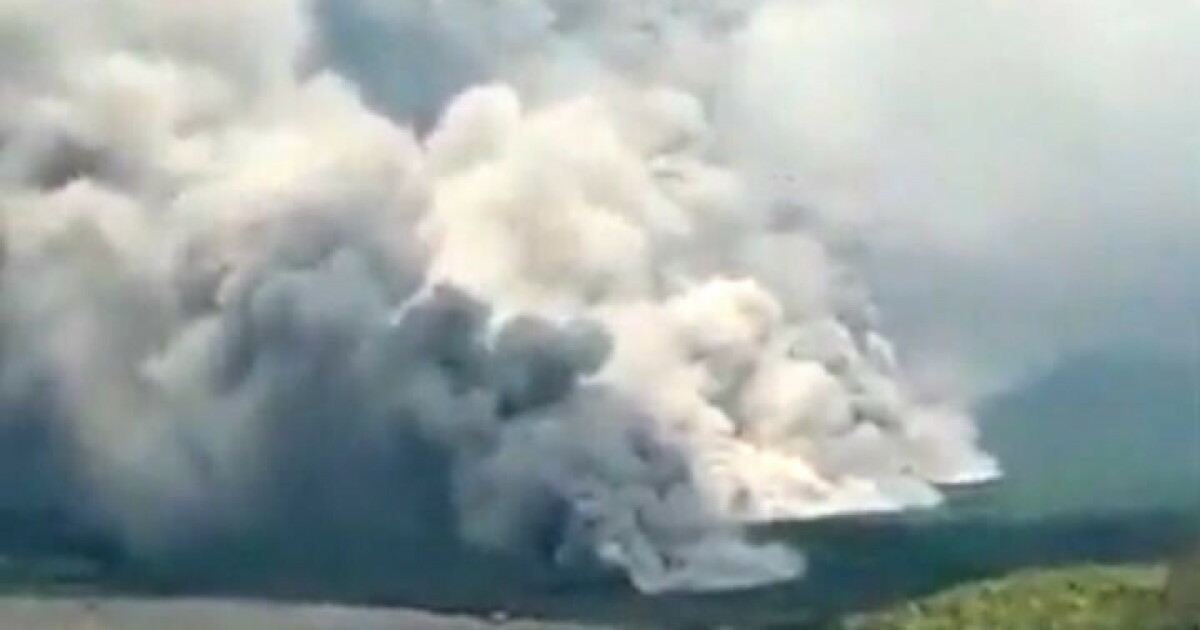