Olympic champion in 1984, Patrice Garande has not forgotten anything about “the exceptional human adventure” 
Sport in Caen
See my news


Every four years – or one more when a global pandemic steps in, Patrice Garande is entitled to it. The phone rings a little more often. Questions spring up. So the former Stade Malherbe Caen coach plunges with certain delight into memories that will never be extinguished. In 1984, the French football team won the first French title at the Olympic Games in a team sport. Patrice Garande, 24 that year, was in the game.

The coronation, gold, honors, the Rhone has not forgotten them. “We had been received at the Elysee Palace,” he emphasizes, not a little proud. But what most marked the one who had just finished top scorer in D1 with Auxerre (21 goals) is in another, deeper register.

The Olympic Games are an exceptional human adventure. This is really what I have left of this competition.

In 1984, the Berlin Wall had not fallen. In response to the American boycott four years earlier, the USSR had decided not to make the trip and the fear of attacks had put the security services on the teeth. But under the Californian sun, the athletes had other concerns altogether.

It was the party! When we see the difficulties we have to live with each other today … There was not that at that time. It was great this mix of all these athletes from different cultures, different religions …

For Patrice Garande and the other footballers, the Games really started after the pools. “As is still the case today, we started before the opening ceremony, elsewhere (on the east coast of the United States, editor’s note). When we arrived in the village, after qualifying for the final draw, it was exceptional. “More than 6000 athletes were gathered in this full city with its bars and nightclubs,” which could pose problems for those who had not finished their competition! “

“We rubbed shoulders with the stars of their disciplines”

“The Olympics have changed a lot of things in my life”

The exchanges were however simpler, obviously, with the French delegation. Simple and rich. “Football is a microcosm, a society within society, a caste. The Olympics have changed a lot of things in my life as a man and in my professional life. I realized there that we were assisted. Quite the opposite of individual athletes. The meeting with Joseph Mahmoud, third in the 3000 meters steeplechase, marked the resident of Biéville-Beuville.

He went to the stadium on his own, he did his race and he came back with his medal. He was like a fool. As long as we haven’t experienced it, it’s hard to imagine how the athletes prepare. It is huge for them what the Games represent.

As for the footballers, the configuration was very different. Professionals were allowed to play for the first time, provided they had not played in the previous World Cup or its qualifiers. France arrived with a great team, determined to upset Yugoslavia and Dunga’s Brazil.

And that’s what happened. After eliminating the Yugoslav favorite in the semifinals, France defeated the Brazilians in front of 100,000 people. Patrice Garande had lost his starting place after being injured at the start of the tournament, but the essential was elsewhere. “I didn’t have a problem with that. There was such a unity in the group! The relationship we had between us was fantastic. “

Patrice Garande inevitably regrets the difficulties encountered by Sylvain Ripoll, coach of the France Olympic team, in composing his workforce. With clubs not being required to release their players, as is the case on dates booked by FIFA, many have had to stay at home. “When you see how French football has treated its Olympic team, it’s shameful. We started by taking four (against Mexico, editor’s note) … It’s normal. There is a group that qualifies, There is something that is created between the players, with the coach. But 10 days from leaving, they did not even know who they were taking. ” Patrice Garande will nevertheless probably follow the decisive group match between Alexis Beka Beka’s France and Japan, this Wednesday, July 28, 2021 at 1:30 p.m. (French time).

Followed by a single journalist, light years from their daily lives, the Blues of Henri Michel savored the moment. “There wasn’t this media pressure. We did our thing between us. It was only when I returned to France that I realized the impact this title had had. In the meantime, the Olympic champions had celebrated their success with dignity. “We had the choice between participating in the closing ceremony or going to Malibu. We chose to go to Malibu. We partied. That’s for sure ! “

As in any adventure, there is the sporting aspect. We remember it by heart and it belongs to everyone. And there is what we experienced between us. It’s incredible. It will remain something indelible. It’s a bond that will never break.

On his return, Patrice Garande was only allowed a few days of vacation. Guy Roux, his trainer at Auxerre, kept a watchful eye. But with each new Olympiad, the former center-forward returns to his clouds. “The Games are the greatest memory of my career, the greatest sporting event of my life. The adopted Norman is already yearning for the 2024 Games in Paris. “It’s going to be monstrous,” he enthuses. Tokyo behind closed doors, on the other hand, is worth it. “The Games are an exceptional adventure for the competition and all that there is to it. It almost lacks the essential … “

Has this article been useful to you? Note that you can follow Sport à Caen in the Mon Actu space. In one click, after registration, you will find all the news of your favorite cities and brands. 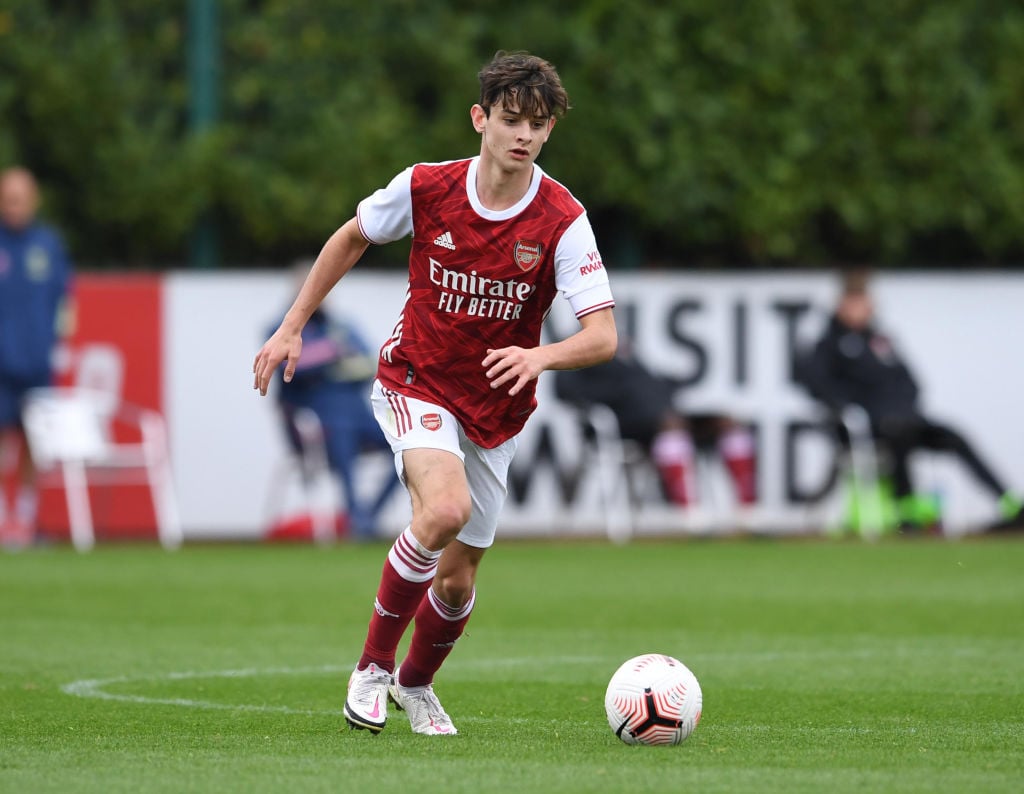 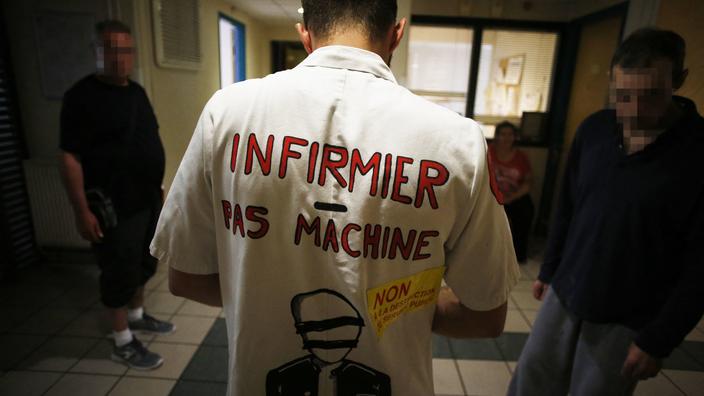 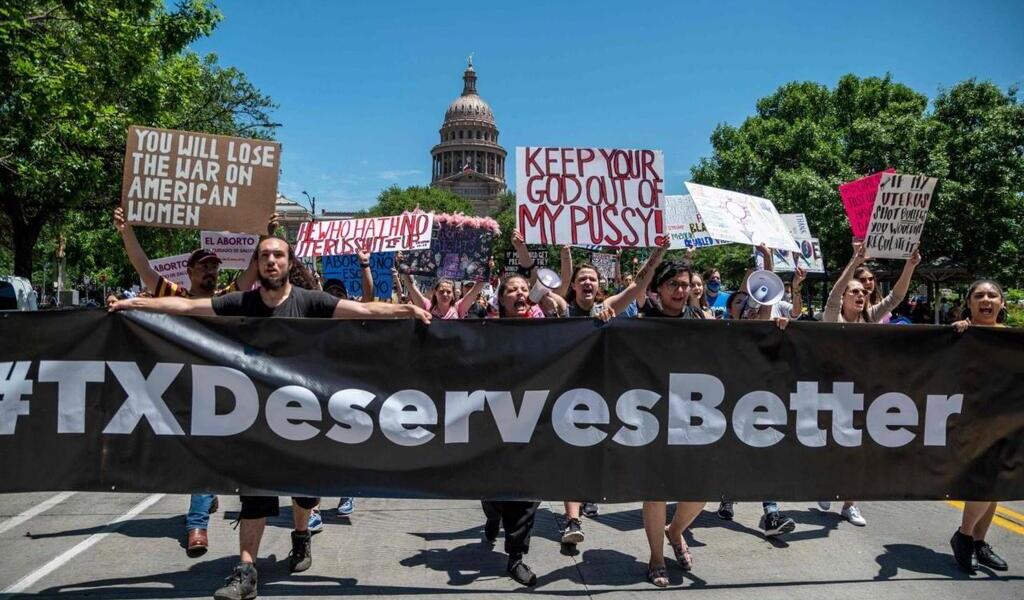