Olympia 2021: Why only a few older football professionals show up – knowledge 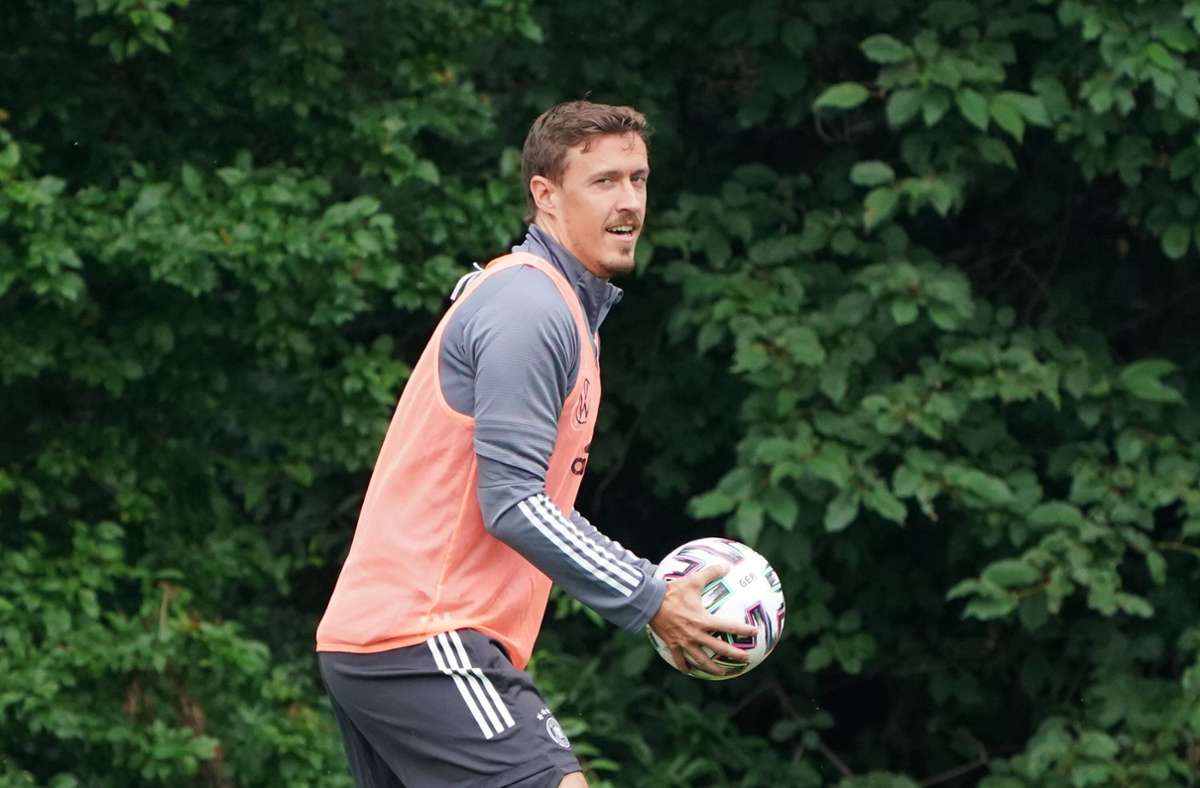 Only U23 players are actually allowed in the Olympic soccer tournament. Older professional footballers like Germany’s striker Max Kruse are only allowed to play because of one exception. We explain why this is so.

Stuttgart / Tokyo – For athletes in almost all disciplines, a long-cherished dream comes true when they take part in the Olympic Games. Nothing in world sport has such an attraction for athletes as the idea of ​​standing on the podium. With a gold medal around his neck.

The situation with the footballers is a little different. For decades, special rules have prevented well-known football stars from taking part in the Olympics and instead the World Cup being the measure of all things. Footballers like Ronaldinho and Neymar, who each won an Olympic gold medal with Brazil, have shown that it is not impossible to take part in the Olympics. But why do not established professionals play at the Olympics?

There are these exceptions

Currently, and thus also at the Olympic Games in Tokyo, the rule that the International Olympic Committee (IOC) and the powerful world football association (FIFA) negotiated in the run-up to the Barcelona Games in 1992 applies. This states that only players under the age of 23 are allowed to participate in the qualified teams of the Olympic football tournament.

Exception: three players per team may be older than 23 years. Football stars like the Argentine Juan Román Riquelme in Beijing in 2008 or the aforementioned Neymar in Rio de Janeiro in 2016 were also able to lead their teams to Olympic victory despite their older age. At the German Olympic selection in Tokyo, a very prominent name appears in the squad with the 33-year-old ex-national player and Union Berlin professional Max Kruse.

The fact that professional footballers are allowed to participate at all goes back to the 1984 Olympic Games in Los Angeles. At that time, the IOC decided to allow professional footballers as well. FIFA’s condition: The favored teams from Europe and South America are only allowed to send players who have not yet participated in a World Cup to the Olympics. In the previous decades, the countries from what was then the Eastern Bloc in particular benefited from the regulation. Thanks to a trick they sent so-called “state amateurs” to the Olympics. These “amateurs”, who were rather professionals on the national team, ensured that between 1948 and 1980 the majority of the medals went to the Soviet Union and other Eastern Bloc countries such as Hungary. During this time, these teams won a total of eight gold medals.

The origin of the special rule that football has always had at the Olympic Games lies in the different interests that the IOC and FIFA have with regard to their major tournaments, the Olympic Games and the World Cup. While it is anchored in the Olympic idea that amateur athletes should take part and compete with one another, FIFA shies away from a sporting event that competes with its sporty and commercially extremely successful concept of the World Cup. A second football tournament with the best teams and players in the world is not in FIFA’s interest.

The restriction is different in the women’s soccer tournament. There are no such age restrictions there. Instead, most of the regular national teams compete there. From a sporting point of view, the Olympic women’s football tournament is therefore also equivalent to the women’s World Cup.