Olsztyn. He cheated on his wife on a company trip. He told about it in the store 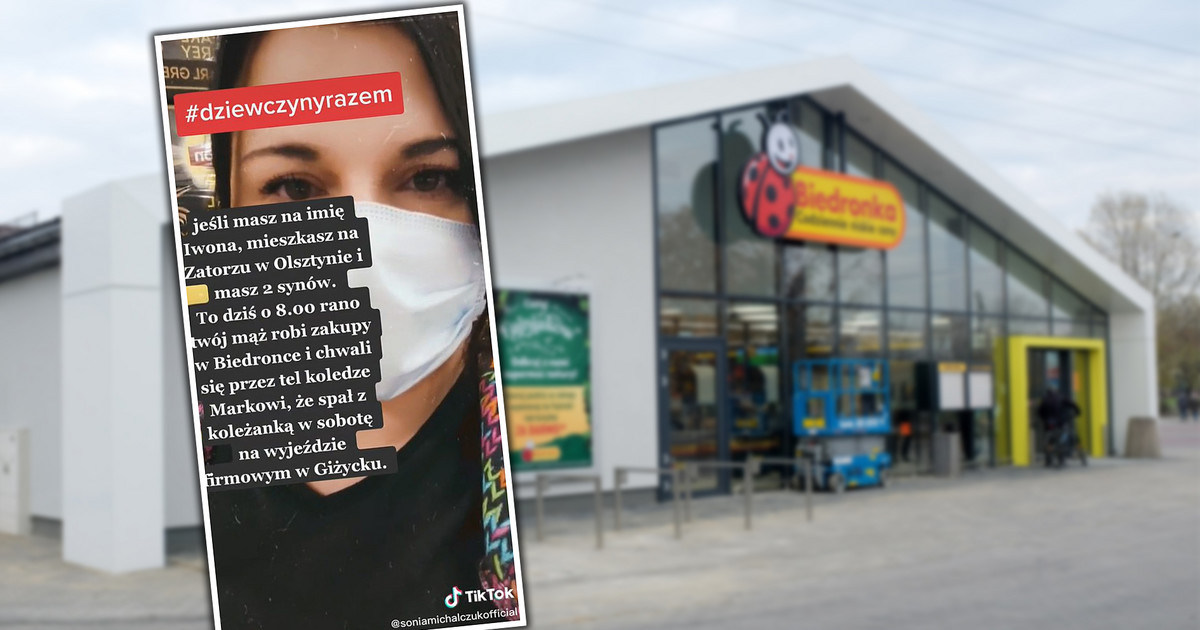 The unfaithful husband bragged about in one of the Biedronka stores in the Zator district of Olsztyn. Other customers could easily hear the spicy stories, and among them, unfortunately for the man, also the singer known from The Voice of Poland. She decided not to be silent.

During the morning shopping, the unfaithful husband informed his friend on the phone that he had fun on a business trip to Giżycko. There were more other details as well.

The singer Sonia Michalczuk felt that she could not leave it like that and shared the whole story online. She published a post on social media in which she accurately reported what she heard in Biedronka. As she managed to establish, the man’s wife’s name is Iwona. They have two sons and live in Zator, Olsztyn.

Searching for a betrayed wife. The recording came to her thanks to her mother-in-law!

SoniaM appealed to the injured wife. “If your name is Iwona, you live in Zatorz in Olsztyn and you have 2 sons. Today at 8 am your husband is shopping at Biedronka and praises his friend Marek on the phone that he slept with his friend on Saturday at the company entrance in Giżycko. “- we read in the post.

Ultimately, the film also reached the victim herself. She watched the recording thanks to … her mother-in-law!

As Ms Iwona admitted in a conversation on messenger with Sonia Michalczuk, her husband had to cheat on her many times.

– I have no words. TikTok was sent to me by his mother. This is his third jump to the side (…) I am ***** at home, at work, at his parents’ in the country and he is working my dick at my friends. He betrays left and right – wrote Mrs. Iwona.

The web was boiling. Sonia faked a betrayal? Here is her comment

After publishing the video on the web, it boiled up. On the one hand, the men decided that the betrayed woman was to blame for this situation, and they called Sonia Michalczuk a ‘goat’. Ms Iwona, however, could count on support in the comments of women from all over Poland.

– (…) I read guys there that it’s my fault and that you are a hunk. And it’s you who destroy the family. Not the fucking **** who soaks in just any f ****** after 2 glasses of vodka. Just you and me – we read in a conversation between women on Messenger.

Many Internet users also began to accuse the singer of having invented the whole situation just to appear in the media. So we contacted Sonia Michalczuk to confirm this recording. – My only answer is “no comment”. Everything else has already been said. The real movie was given to his wife. And it is she and only she who will do with him what she wants – the singer cut short.

Parting with her husband. ” From the morning she cries that it’s not him ” The lovers are ruthless

Mrs. Iwona’s husband found out about the whole scandal in social media. He firmly denied everything.

– Yes. She has been crying since morning that it’s not him. And I already called that girl. She confessed. She even sent a photo to me, when they got bored in the morning, she snapped it – we read in a conversation on Messenger.

The mistresses of an unfaithful husband are of a different opinion. As we can learn from the conversation, so far we know about three, of which the latter was from the other end of Poland. – But she’s normal. Those two were just shantras. She just didn’t know he was married. She felt stupid. She was apologizing. He is from the 2nd end of Poland – explained Ms Iwona in an interview.

Thanks to the support of Internet users, Ms Iwona decided that it was high time to part with her husband. Together with her children, she is already staying with her parents.

– Thank you all for your support. I never thought that strangers would be such a support for me one day (…). And to all who defend this ch ***, who has been destroying for 7 years, what I am trying to build – I say – f *** with him is the best. Perhaps you will catch the same mushroom – Mrs. Iwona thundered.

Sonia Michalczuk, a singer, songwriter and composer from Kozłowo in Podidzica. Currently he lives and works in Olsztyn. From an early age she showed a fascination with the world of music. As a child, she belonged to the teams operating at community centers and parish choirs.

She started her career at the age of 23, when she joined the band Ósmy Dzień. She was associated with this formation for two years. The breakthrough came in 2009, when it had its first radio broadcast. In 2010, she started working with the Radiosound band. In 2019, she took part in the jubilee, tenth edition of The Voice of Poland, where she joined the team of Michał Szpak.

SoniaM has the author’s singles “I Need You Better”, “Czy disappear” and “Mylę się”. She also recorded her version of “I’d Rather Go Blind” by Etty James.

He cheated on his wife with cancer. He made a child to a 19-year-old

He cheated on his wife. He will go with the bags 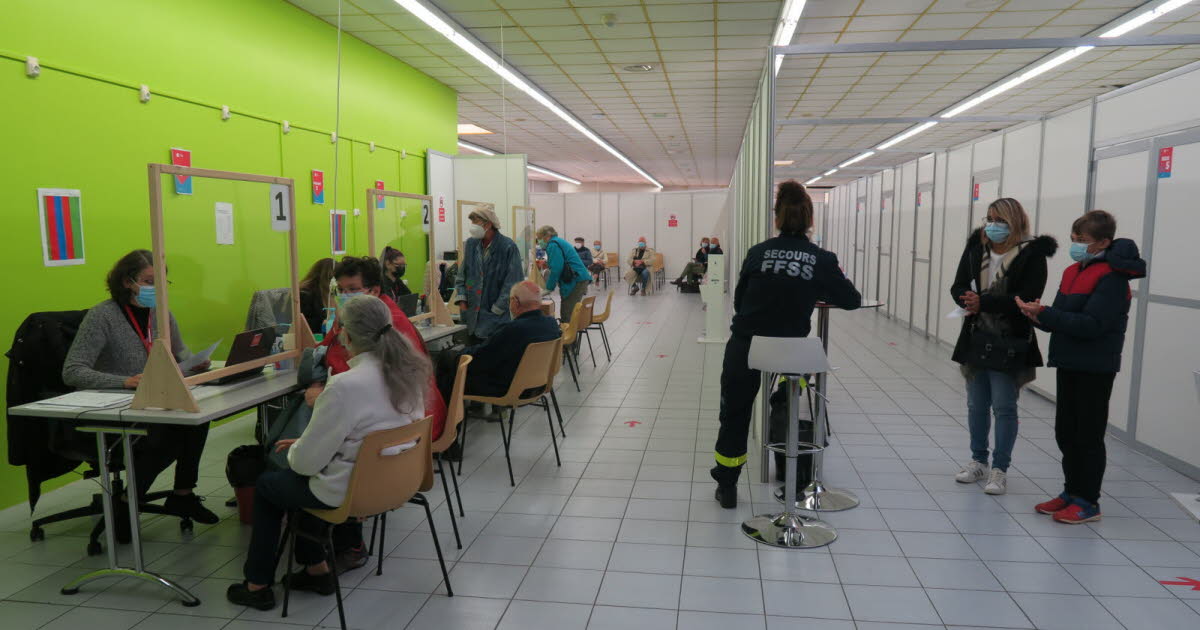 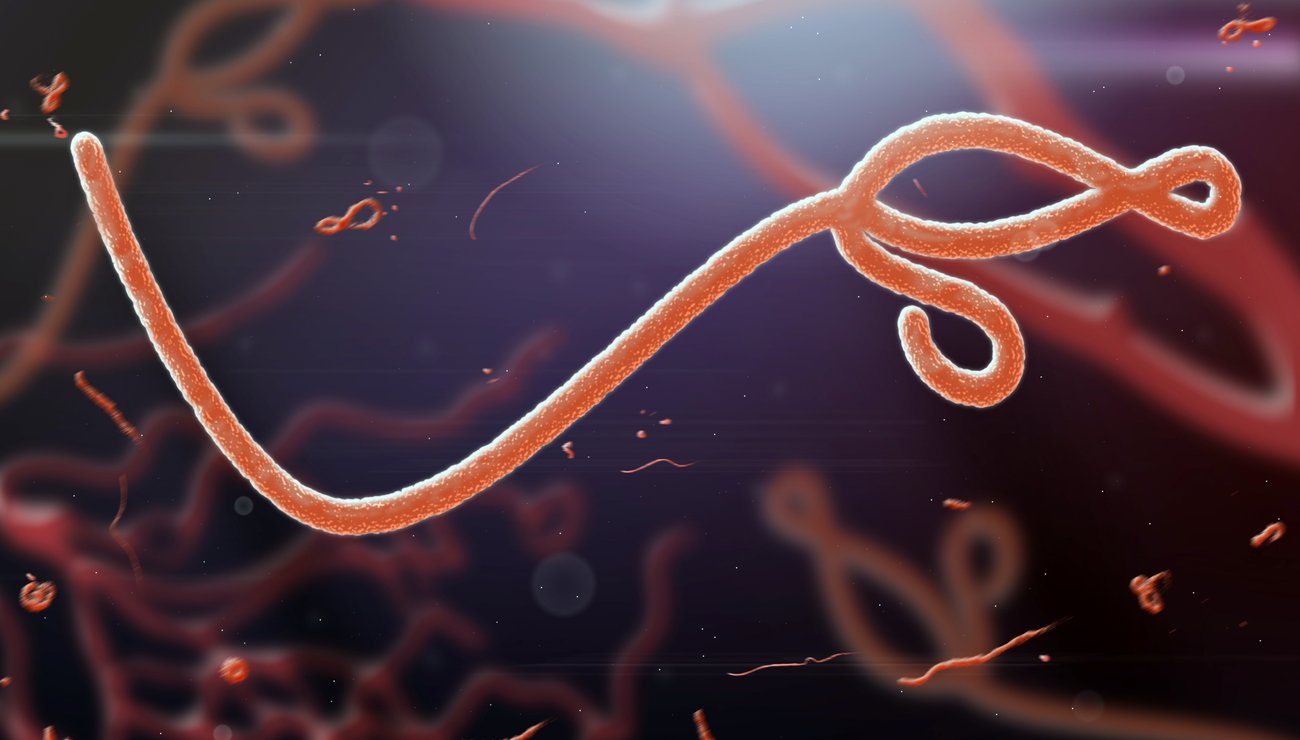 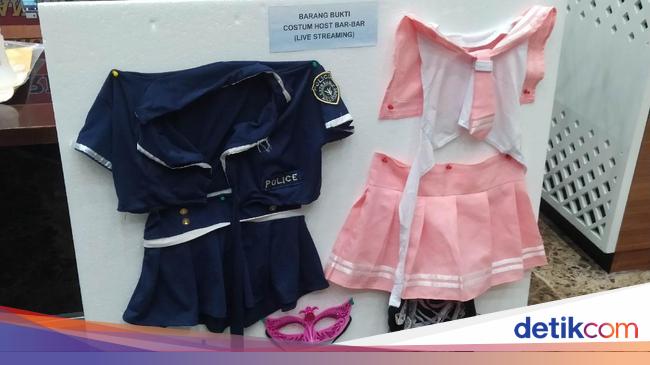