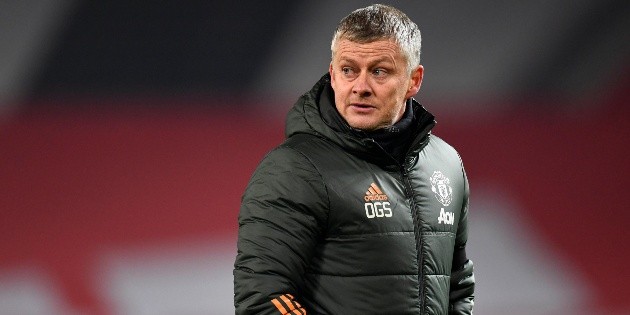 In 2007 and after his previous steps for Boca Juniors, Corinthians and West Ham United, Carlos Tevez made the great leap and became a player for one of the most important teams in the world: Manchester United. There he stayed for two seasons and exhibited very good performances, even being part of the conquest of six official titles.

That is why, when he made the decision to move to Manchester City in 2009, everyone was surprised. Not because of Tevez’s departure from the Red Devils but because of a transfer to the classic rival. This, of course, did not sit well with Manchester United fans who, since then, seem to have made the Apache cross.

So much so that more than a decade has passed and that is not forgotten. It was clear this Monday, when Ole Gunnar Solskjaer, Manchester United technical director, ruled out the signing of Sergio Agüero, indicating that he does not expect a player who spent 10 years in a team to pass the classic rival. This is how he took the opportunity to verbally punish Tevez.

“I wouldn’t expect any player who has played for a club for ten years to want to go to his rival in the city. That’s not for me. I know we’re professionals but when you play for United you don’t go to City. We’ve had examples of that. and I really don’t agree. I won’t say a name but you know who I mean “, he said at a press conference.