Oil rises in New York and registers losses in London

A barrel of crude oil traded today without a defined trend in its values ​​on the international markets of New York and London.

West Texas Intermediate (WTI) crude, which operates on the New York futures market (Nymex), advanced 0.06% this morning and traded at US $ 52.39 a barrel in contracts with delivery in February.

Similarly, Brent oil from the North Sea, which does so in the London electronic market (ICE), lost 0.09% and a barrel was agreed at US $ 55.05 but in the contracts for March, according to with what was reported by the Bloomberg agency. (Télam)

Next year, the construction of the South Jakarta-Cikampek II toll road is completed

Banks anticipate deterioration in portfolio for the remainder of 2020 due to Covid-19, alert Banxico

“Doctor Chang” opens his horoscope for 12 zodiac signs in January 2021, which zodiac sign is wealthy – there is good news for the new year. 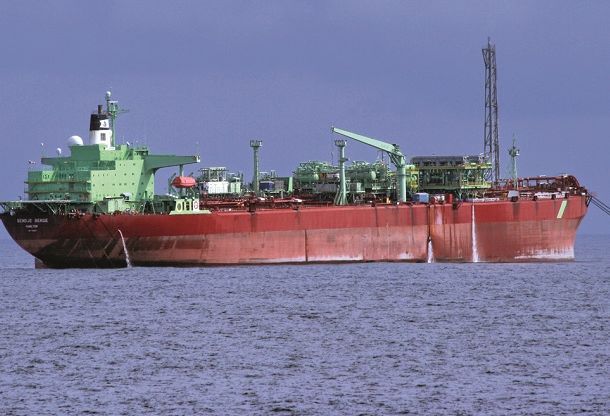