Oil prices fell on Wednesday after market sources pointed to an unexpected rise in US crude inventories last week.

However, concerns over supply shortages mitigated the decline in prices, as Brent crude fell 0.8% to $95.57 a barrel and West Texas crude fell $1.13 to $89.37 a barrel, according to Reuters.

According to Reuters, according to market sources, US crude stocks rose by 2.2 million barrels for the week ending August 5, while official data is expected to be released later on Wednesday.

The market is awaiting the final touches to try to revive the Iranian nuclear agreement, which may allow Tehran to export more crude oil, after the European Union announced that it had reached a final formula that is awaiting approval from Washington and Iran. 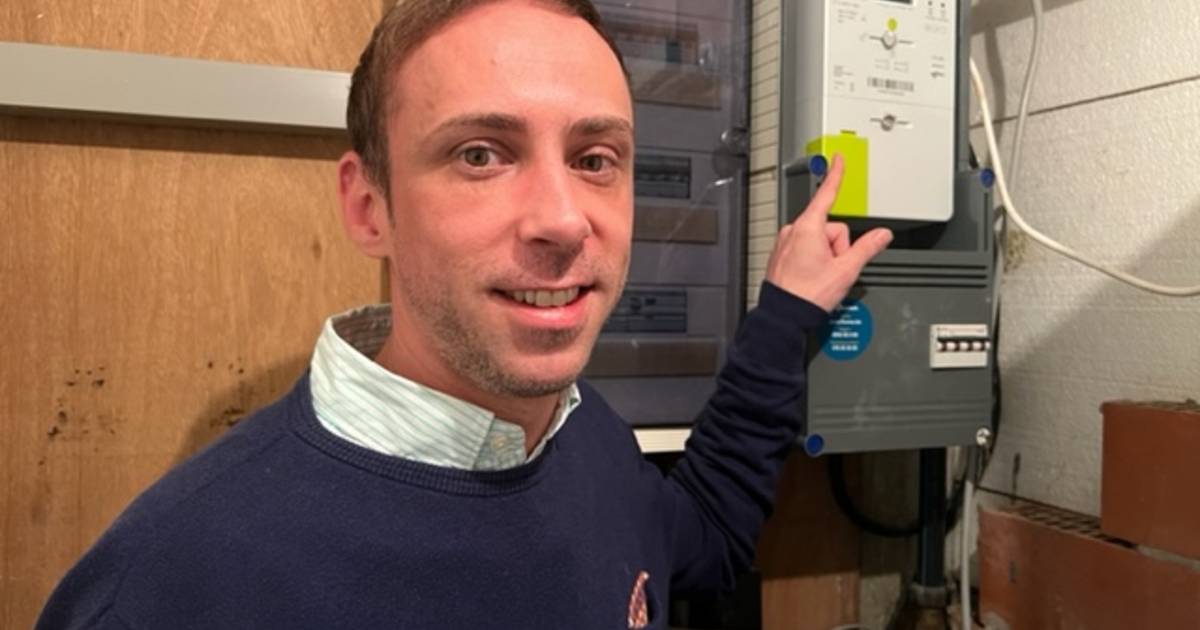 Tens Of Thousands Of Smart Meters Are Not That Smart At All: “My Meter Just Can’t Connect To The Grid” | Wingen 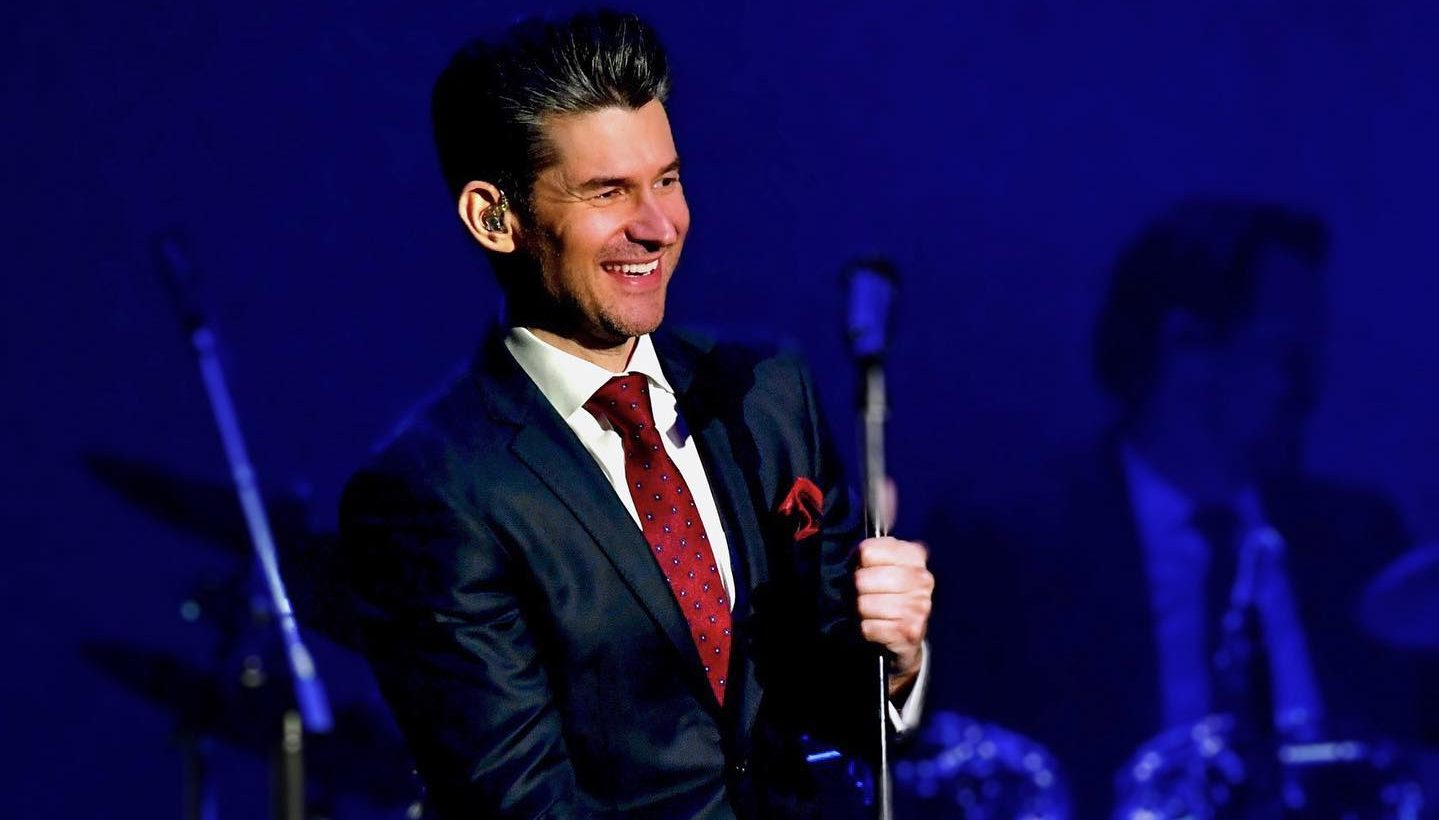 Jazz and Classical Launch in October at the Arts Center 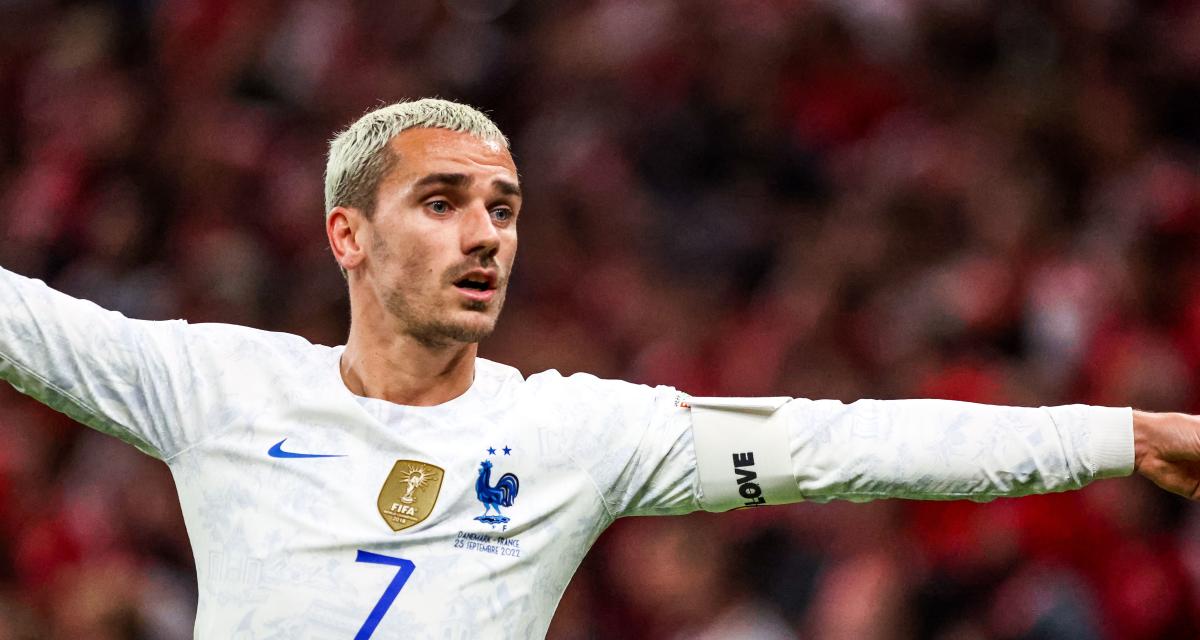 the Old Lady would consider recruiting a French world champion!