Romelu Lukaku is back at Inter, this has been announced on official channels. The Red Devil arrives from Chelsea on a hire basis.

Lukaku joined Chelsea last summer after a stellar season with Inter in exchange for 113 million euros. The second adventure with the Londoners did not go as planned. Under Thomas Tuchel, Lukaku hasn’t played much.

Today, the former Anderlecht striker returns to Inter, the club where he was champion and top scorer. The Italian club would pay rent of around eight million euros, plus performance-related bonuses.

Romelu Lukaku will spend the 2022/23 campaign with Inter Milan after completing a season-long loan. ⤵️ 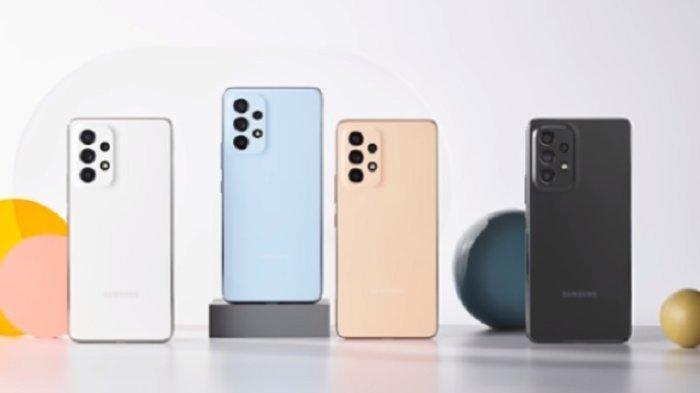 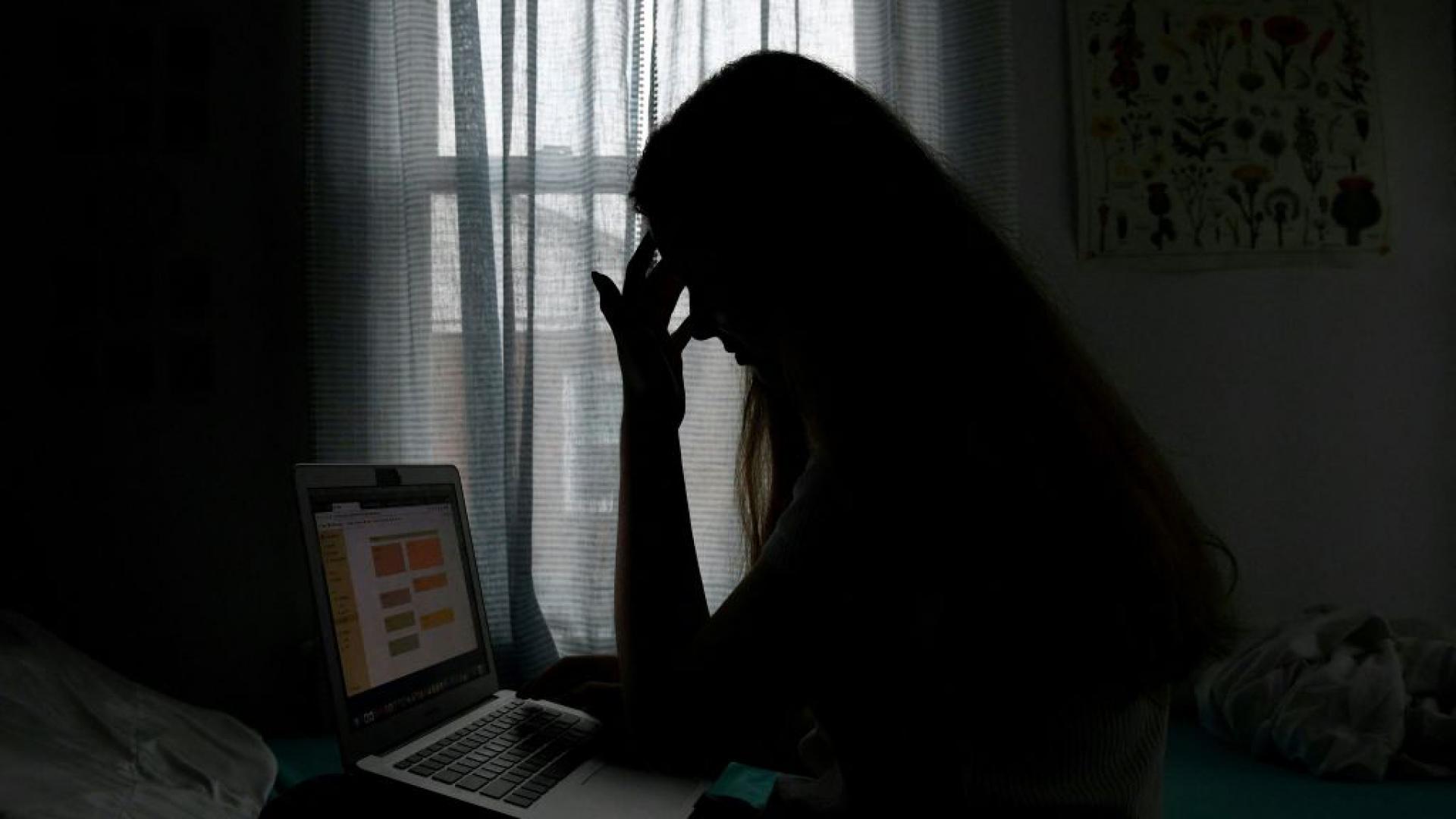 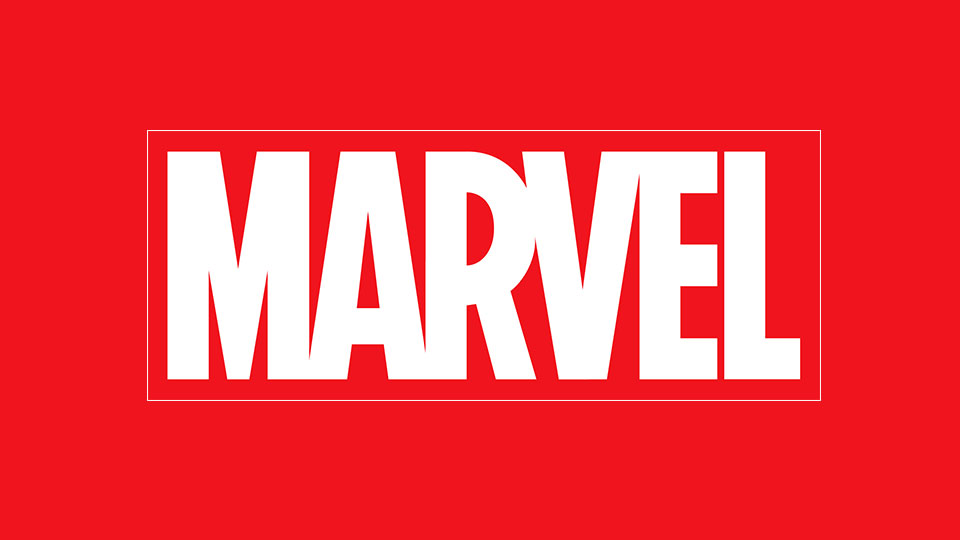 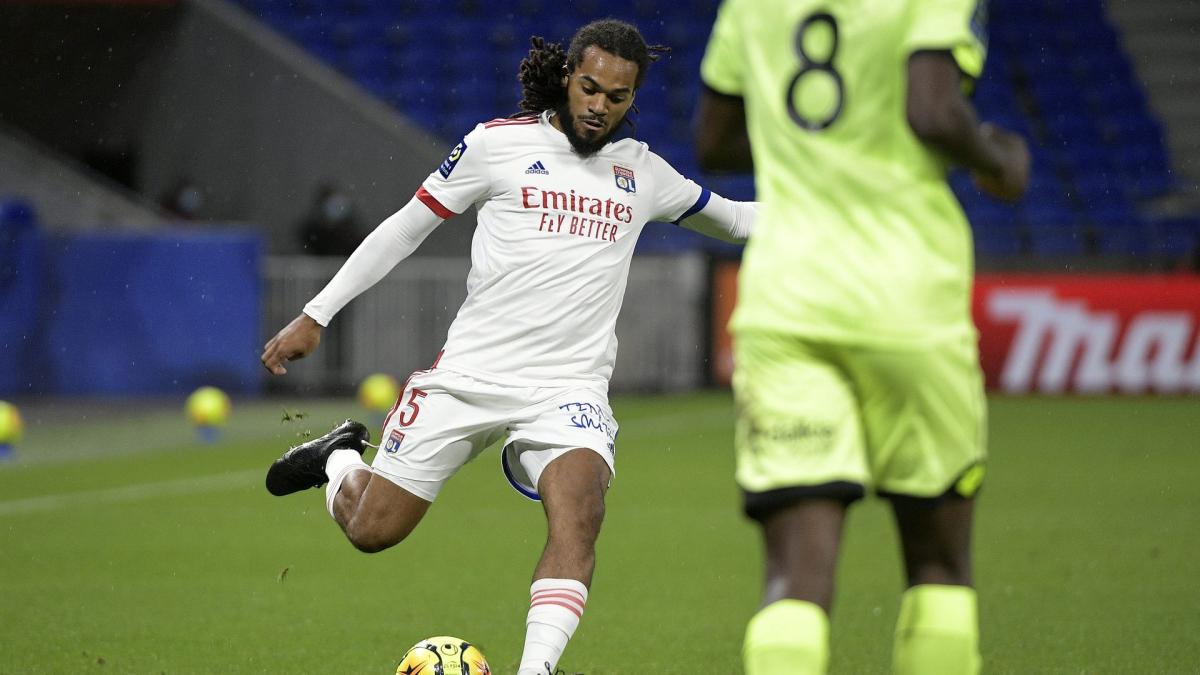 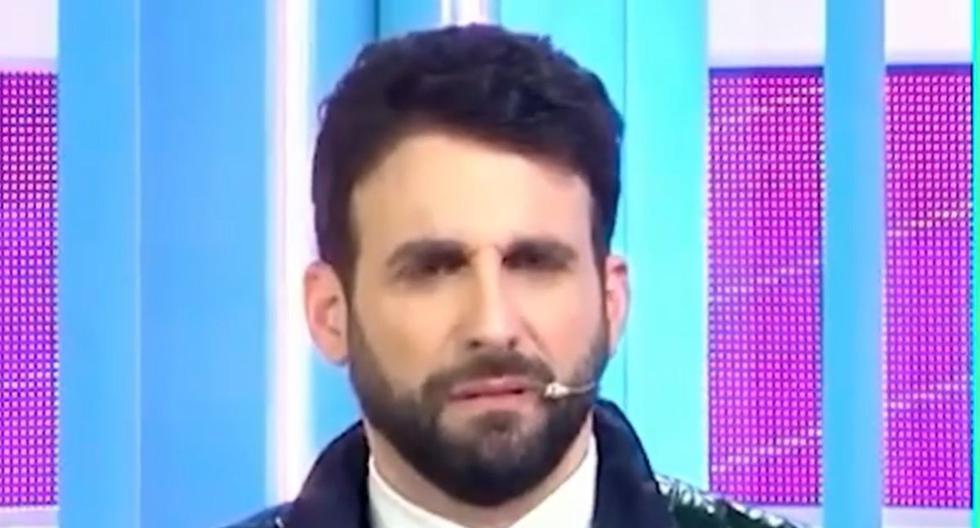 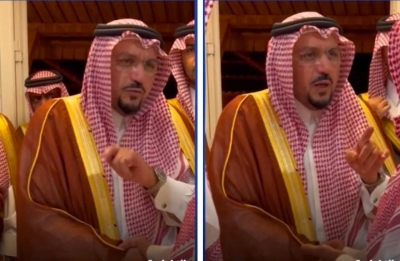 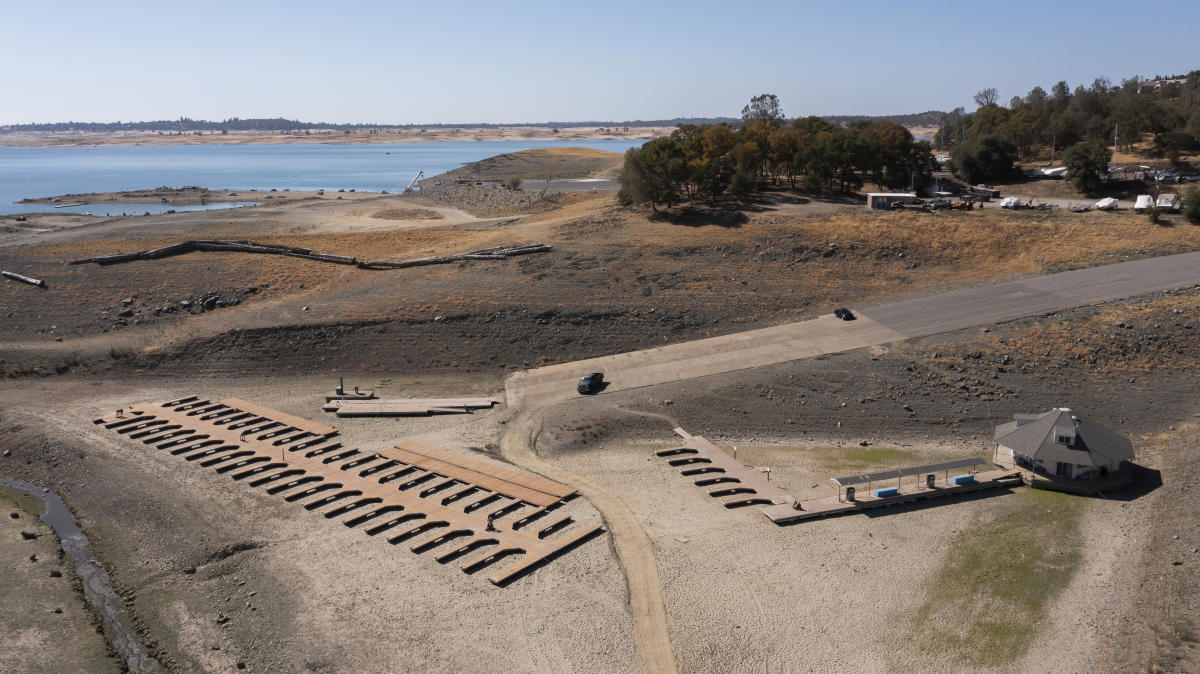 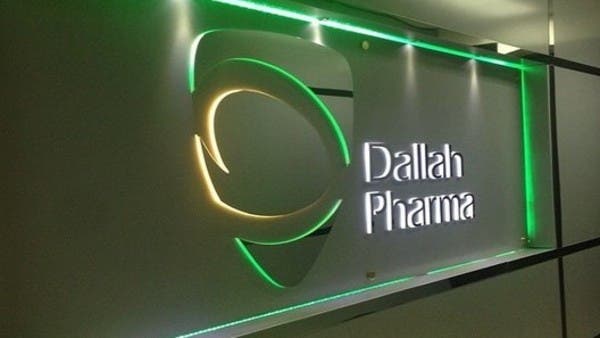