offered by the Premier for Bennacer. The Rossoneri ask for 50 million 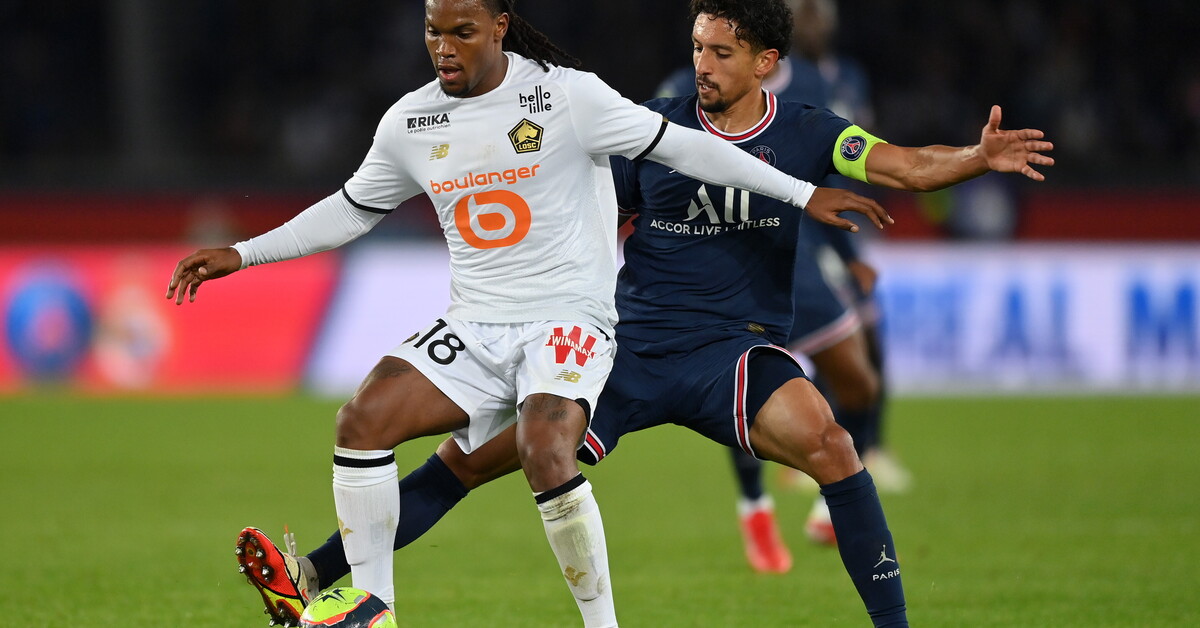 Parisians ready to submit an offer to Lille. The Algerian is not renewing and has not yet said yes to the proposed extension to 3 million: the Rossoneri are asking for 50 million. On him United but not only …

FROM FRANCE: THE PSG BREAKS UP ON RENATO SANCHES
Milan’s path risks getting complicated for Renato Sanches. According to reports from Le 10 Sport, PSG has already started contacts with the Portuguese entourage and is ready to present an official offer to Lille for 30 million euros. The Rossoneri have had an agreement with the player for some time and initially an agreement with the French club was also found. Then the inclusion of Newcastle, and now it seems also of PSG, complicated the Rossoneri’s plans.

TONALS, THE SALARY IS INFLATED: INCREASE FROM 1.4 TO 3.5 MILLION
After the season of consecration, Sandro Tonali will receive a well-deserved increase in salary from the Rossoneri management. Due to a first season spent on the sly with the Rossoneri shirt, the midfielder had accepted a salary cut from 2.5 to 1.4 million. Just a year later, Sandro appeared at the top of the Rossoneri as Italian champion and Scudetto man. The renewal on higher figures is inevitable, which according to Tuttosport will oscillate between 3.3 and 3.5 million net per year.

BENNACER IN THE SIGHT OF UNITED AND CITY
It could be Bennacer who was sacrificed at Milan to make money and attack the market goals, De Ketelaere in the lead. The Algerian, in fact, has not yet said yes to the proposed renewal of the Rossoneri at 3 million euros (the contract expires in 2024) and to make him hesitate a couple of offers arrived from the Premier, in particular from United, ready to surpass the offer of Maldini and Massara. Milan would consider a possible sale that could finance part of the market, but the request is currently 50 million euros, a very important figure. More secluded than United there is also City, which is following the situation carefully and is eventually ready to enter. Obviously, the departure of Bennacer would be possible only in the event of the arrival of Sanches, who would complete the department together with Tonali, Adli and Pobega, in addition to the handyman Krunic.

ORIGI EXPECTED IN MILAN FOR VISITS AND SIGNATURE
Divock Origi is finally ready to become a Rossoneri player. The striker, who will arrive on a free transfer from Liverpool, will land in Milan next week to undergo medical examinations and sign the contract that will bind him to the Italian champions.

SANCHES, SEEKING THE AGREEMENT WITH LILLE
Milan are still looking for an agreement with Lille for the signing of Renato Sanches. The agreement with the Portuguese midfielder has been found for some time, while the one with the French club is still missing. There should be no major difficulties, however, and the deal is expected to close between 10 and 15 million euros.

IL LILLE WARNS BOTMAN: NO AC MILAN WITH A LOWER OFFER THAN THE NEWCASTLE
It seemed like a negotiation set up in the winter only to be formalized, but Botman’s passage from Lille to Milan is increasingly complicated. The player has made it known that he prefers the Rossoneri to Newcastle, another team interested in the Dutch defender, but according to the Northern Echo it is Lille who put a spanner in the works, thanks to a more profitable agreement with the Magpies. Newcastle have put on a figure that, including bonuses, would reach 40 million euros, ten more than what Milan studied. 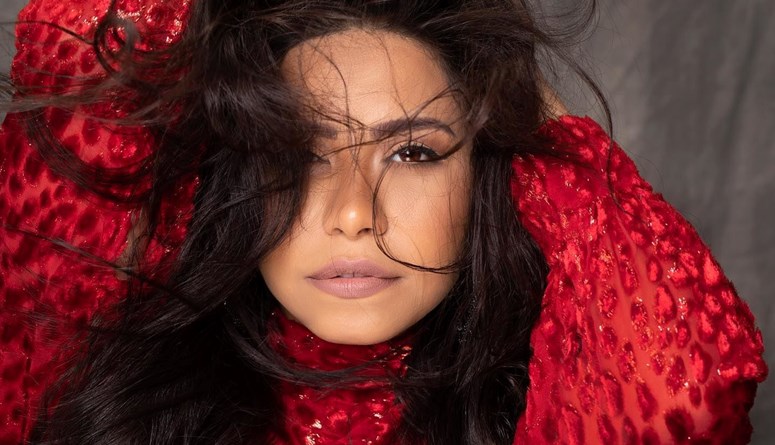 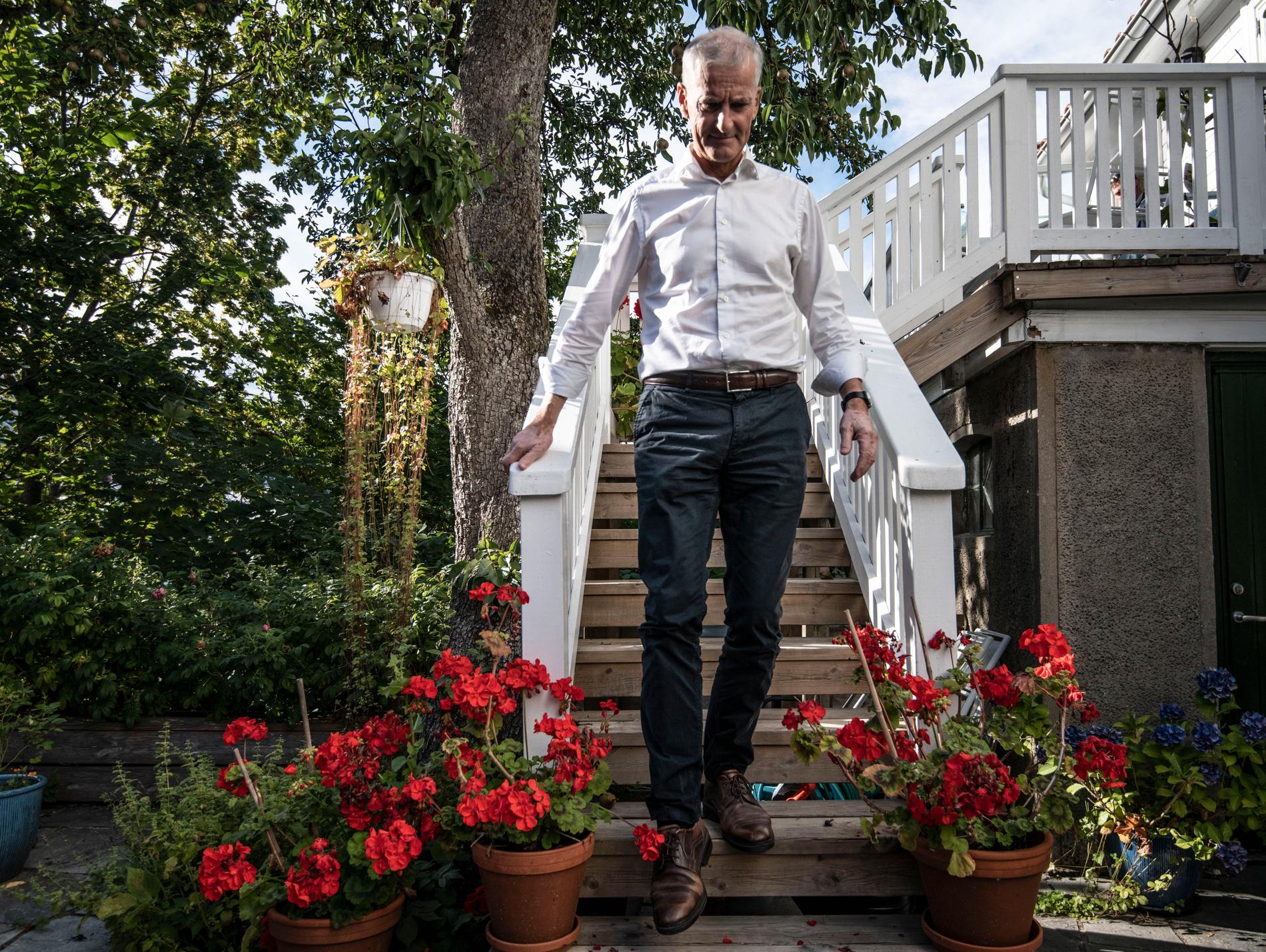 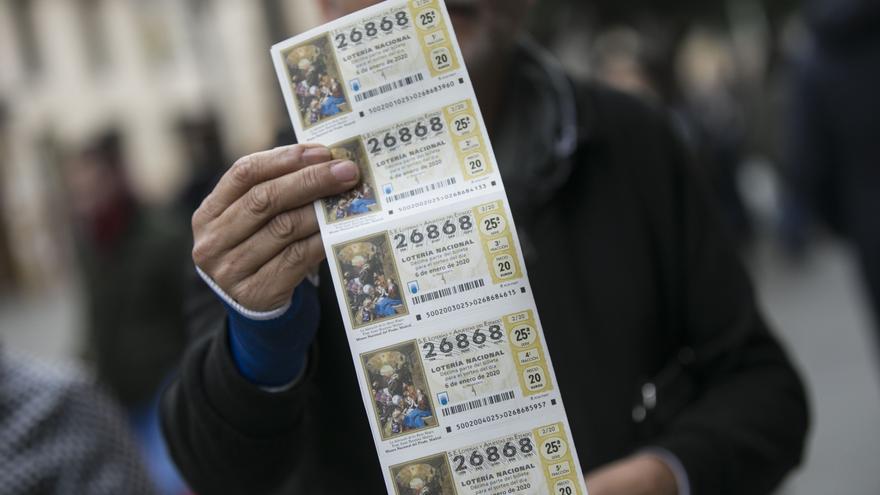 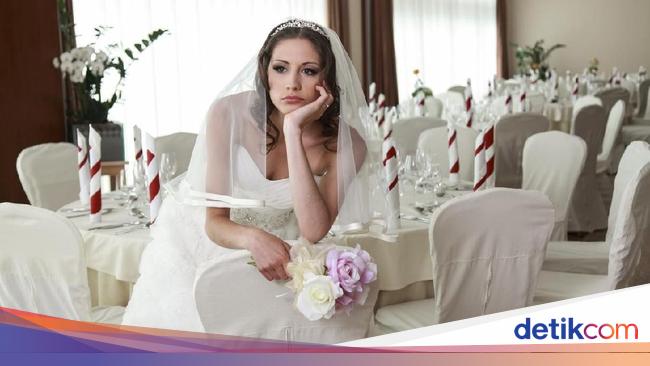