Despite the 2-0 defeat, occasional coach Arjen Veurink looks back with a good feeling on the practice match of the Orange Women against the United States on Friday. According to the assistant, who was ultimately responsible in the Rat Verlegh Stadium, the vice world champion has become a lot wiser towards the Olympic Games next summer in Tokyo.

“If you look at the odds, it was well in favor of the US, but I am here with a good feeling”, said Veurink, who replaced Sarina Wiegman. The national coach was missing in Breda due to private circumstances.

“Sarina has indicated in recent days that this match was a measuring moment. We were curious about where we stand and have now been able to see what needs to be done better to beat such a top country as the US.”

According to Veurink, the Orange team mainly went wrong with loss of the ball, so the American star team scored twice. Five minutes before half time Rose Lavelle was accurate and in the seventieth minute Kristie Mewis pushed in the 2-0. “If we lost the ball, the US would switch relentlessly. We have to learn from that.”

Arjan Veurink (left) in front of the dug-out in the Rat Verlegh Stadium. (Photo: Pro Shots)

‘We have to develop further towards Tokyo’

In addition, just like in the World Cup final in Lyon last year, the Orange was able to create virtually no chance against the American team, which has been at the absolute top for decades. Three minutes before the end, Jill Roord took care of the first and only Dutch shot on goal.

“After the break we managed to play under the pressure”, saw Veurink, who did not have access to the injured striker Vivianne Miedema. “Only the choices in the last phase could be better, so we did not have opportunities.”

“And of course we could have made good use of a class striker like Miedema, but we can also do better without her. We now have a good idea of ​​that and we will be working on it towards the Games in the near future. We still have eight months to complete. to improve and then be able to beat a team like the US in Tokyo. “

The exhibition game with the US was the penultimate international match in the Netherlands in 2020. Next Tuesday, the Orange Women will play the last international match of this calendar year. Then Kosovo is the opponent in Breda in the last group match of the European Championship qualification. The Netherlands is already certain of participating in the final tournament in England in mid-2022.

[기상센터]During the year-end and New Year’s Arctic cold wave, the whole country is heavy… Heavy snow on the west coast

The most loyal team in the Bundesliga

An explosion at an ammunition depot near Murmansk – Gazeta.Ru 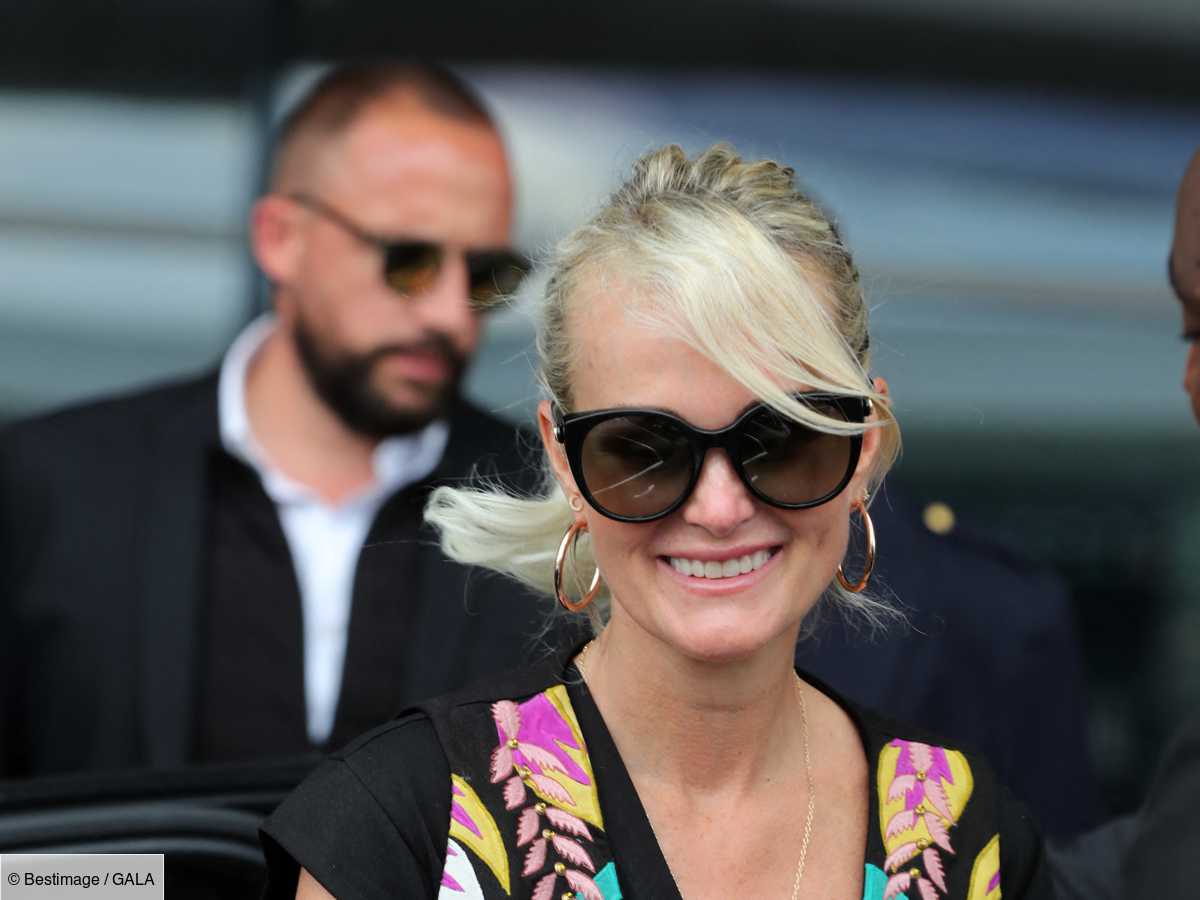 Like Laeticia Hallyday and Pascal Balland, they love each other from a distance

Migrants: 10 landings and about 200 migrants arrive in Lampedusa – Chronicle

Deportations from the United States do not understand sanitary controls | Society