Nyusha starred in a silk dress-shirt and an oversized jacket

Fans suspect that the girl is expecting a second child.

Nyusha this year celebrated its 30th anniversary. Unlike many women, she was happy about this figure and even threw two parties. One passed on the Turkish coast, where her husband Igor Sivov brought her as a surprise, and the second in Moscow, where she met all her friends. The singer does not sit idle either after marriage or after the birth of a child. She recently released a new album and shot videos for each track.

“One of the main trends”: Borodina, Loboda, Nyusha and other stars chose leather jacketsFashion expert Larisa Timiryaeva told the Teleprogramma.pro portal which leather jackets are in demand this fall using the example of all recognizable artists.

Nyusha does not lose her passion and tries to keep up with the times. Now the girl is shooting a video for Tik-Tok and is not afraid to experiment with her image for this. And on the eve, she was captured in a new photo shoot. The artist tried on the image in monochrome style. Sivov’s wife wore a black silk slip dress with thin straps. Over the top, she wore an oversized leather jacket that is in trend this fall.

Voluminous curls and scarlet lipstick complemented her look. Nyusha covered her abdomen with her hand. However, fans noticed a change in her figure. They noted that the fabric was taut, which prompted them to think about the star’s second pregnancy. Moreover, the artist said that she dreams of a big family.

“It seemed to me alone that she was pregnant”, “Nude, you are so beautiful”, “Baby number two is coming ?!”, “Pregnant”, “Future mom ?!” – subscribers began to comment on the post. So far Nyusha has not reacted to the fan’s speculation. Recall that during her first pregnancy, she hid her interesting position from her fans. In November to the daughter of a pop diva Simba will be two years old. 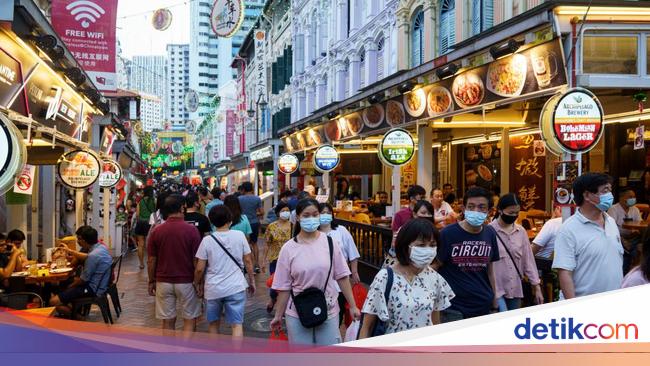