MAINE – A New York man and a Maine woman are facing charges for hiding cocaine in a cake that was seized from their vehicle, the Maine Drug Enforcement Administration said Wednesday.

About 2 pounds of cocaine hidden in a cake with coffee beans used to cover the smell, authorities said.

The two were released on bail and were expected to appear in court on Wednesday. It was unknown if they had a lawyer.

Agents believe the drugs would be distributed in Kennebec and Somerset counties. The MDEA was assisted in the investigation by the Winslow Police Department, the Maine State Police, and Homeland Security Investigations. 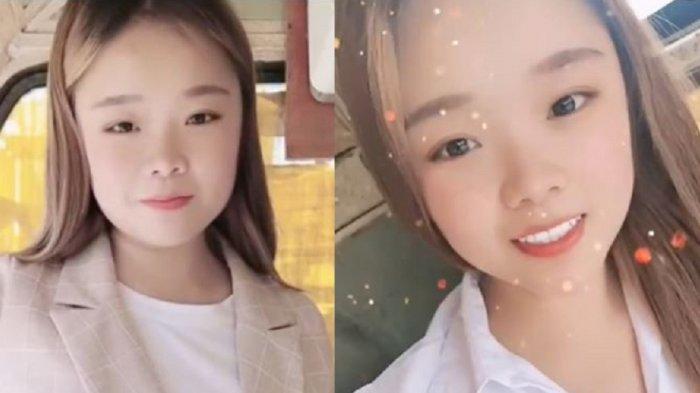