Nvidia introduces its Grace CPU. This chip is based on the Arm architecture and is intended for data centers and high-performance computing. The CPU should be available in 2023 and will be used in a Swiss supercomputer that same year.

Nvidia announces the Grace processor during its GTC 2021 presentation. The CPU will not be available to consumers, but will be used exclusively for data centers and hpc. For example, the chip is intended for running AI workloads. Nvidia claims that systems with the Grace processor in it “perform up to ten times better” than the current Nvidia DGX servers, which currently use EPYC CPUs from AMD.

The company does share details about Grace’s memory. The chip has fourth generation Nvidia NVLink interconnects, which offer a maximum bandwidth of 900 GB / s between the Grace CPU and Nvidia GPUs. The chips would also provide a 600GB / s bandwidth from CPU to CPU. Grace will also get an Lpddr5x memory subsystem, which should provide over 500GB / s of bandwidth and support for error-correcting code. This bandwidth would be twice that of DDR4, while this Lpddr5x memory would be up to ten times more energy efficient.

This supercomputer is being built for the Swiss National Supercomputing Center, in collaboration with Hewlett Packard Enterprise. Alps must have 20 Exaflops of computing power for AI workloads. Nvidia claims Alps will be the fastest supercomputer for AI computing. In addition to the Grace CPU, the supercomputer will also have unannounced next-gen Nvidia GPUs.

Nvidia says it is now a company that works on three types of chips; In addition to GPUs, the company will also release CPUs and so-called DPUs in the future. The latter is one data processing unit, which is used to accelerate data center infrastructure. Nvidia says it wants to update these different product groups every two years. The company says it releases at least one new product every year.

This isn’t the first time Nvidia has worked on Arm chips. The company announced in 2011 Project Denver On. The manufacturer then reported that it was working on Arm CPUs, which would be integrated into GPUs. The company has since released several Tegra socs that combine Arm cores with a GPU. Such a chip is used in the Nintendo Switch, among others. Nvidia plans to acquire Arm for $ 40 billion, although this acquisition has yet to be cleared by competition authorities.

UDRP – Decision maker criticizes the lack of substance in the dispute over the-score.media ›domain-recht.de 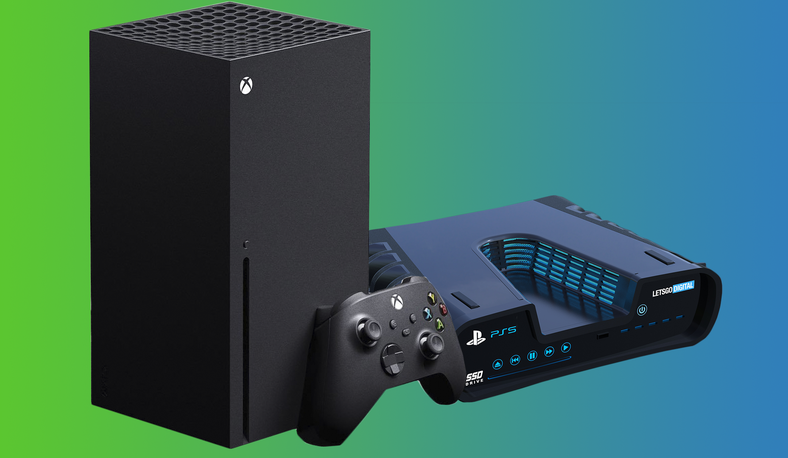 Microsoft employee on Xbox Series X and PlayStation 5: I think our console is better 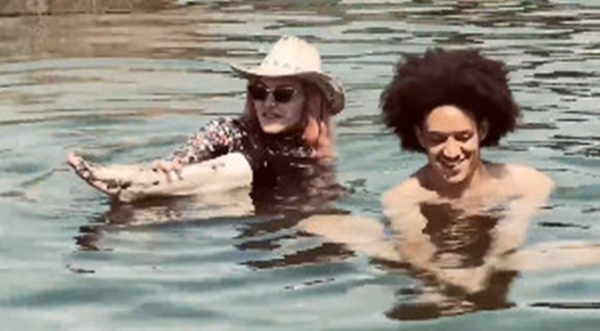 “Sometimes a goal is a matter of luck. The advantage of “Barca” in the 1st half was enough to win, ”Seten reports about 2: 2 with“ Celta ”- Football