Nurses and carers want the cabinet to intervene now to prevent further spread of the corona virus. Their professional organization V&VN (Nurses and Care Providers Netherlands) has a burning letter sent to Prime Minister Rutte and the Ministers of VWS to that effect. The water is on the lips of the 350,000 nurses, according to V&VN. “Our supporters are calling for action”, the letter states.

According to the V&VN, a flash poll by the professional association (with 13,000 respondents within a day and a half) shows that 85 percent of nurses want stricter corona measures to be taken now. “We are heading for a health care infarction: a situation in which large-scale care can no longer be provided, or with insufficient quality. The longer you wait before taking adequate measures, the greater the infarction will be and the deeper the effects on the long term “, according to the urgent letter.

Regular care is largely being scaled down, emergency care stations have to close now and then, ambulances cannot get rid of their patients and with the current numbers of hospital admissions and IC patients, according to V&VN, there is a “jet black scenario”. There are also major problems in community nursing and nursing homes: “Our members see clients getting lonely, struggling with depression, becoming aggressive or eating and drinking less every day.”

The influx of patients is offset by a growing shortage of employees due to massive absenteeism, according to the urgent letter. Many nurses are themselves corona positive or overloaded. “Entire teams are at home. In some hospitals, 40 percent of the test results of employees for covid are positive.”

The letter concludes with an appeal to the cabinet to take extra measures very quickly: “If you want to keep the health care system up and running, extra measures are inevitable. It is important to take these immediately, so that the damage does not increase further and the measures need not last longer than necessary. “

This morning King Willem-Alexander paid a visit to the covid and lung department of the Haaglanden Medical Center Westeinde.

During his working visit, he was told that in addition to the high workload in intensive care, there is also a strongly increased peak load in the clinical corona ward: 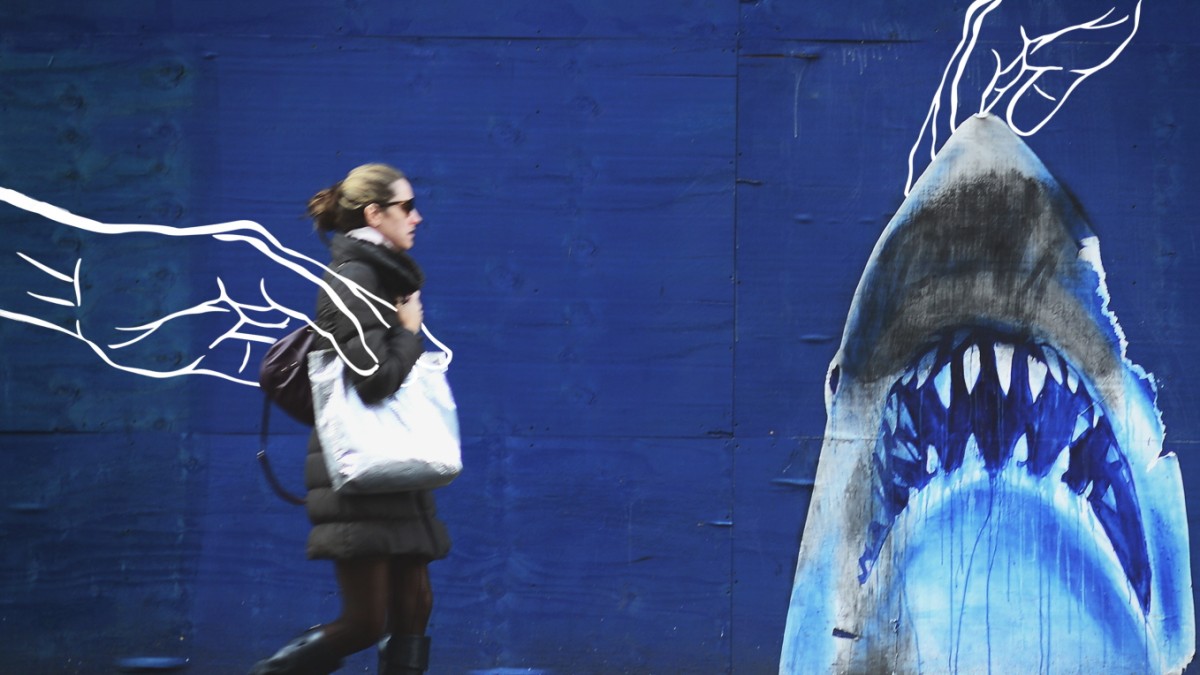