Number of crypto users, including bitcoin, ethereum and dogecoin, will double to 200+ million by 2021 » Crypto Insiders 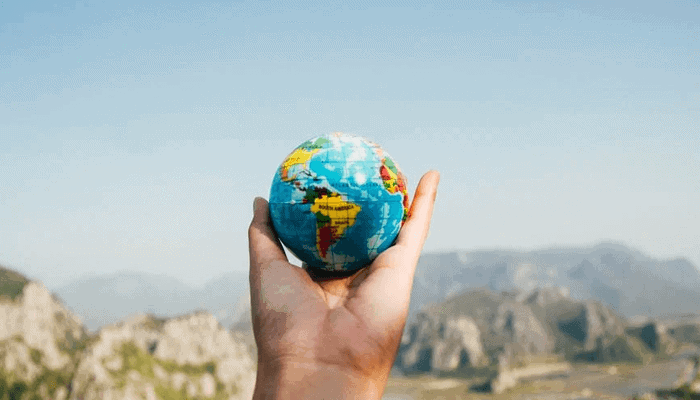 The adoption of cryptocurrency has grown rapidly this year. According to a new research by cryptocurrency-exchange Crypto.com has more than doubled the number of users in the market this year.

The number of global crypto users has now surpassed 200 million????????, according to the latest on-chain market sizing model designed by the https://t.co/bbHWVWkrFf Research team.

The research report reports that the number of users in the crypto market has soared from 106 million in January to a staggering 221 million in June this year. By comparison, it took more than 9 months to get from 65 million users to 100 million. Keep in mind that bitcoin (BTC) is now 12 years old.

New users often only got in after prices had peaked, the study reports. In May, the prices of bitcoin and major altcoins crashed as ethereum (ETH), but the growth of users continued for a while.

Subsequently, it was mainly new users who were attracted to ‘meme crypto’ such as dogecoin (DOGE) and shiba inu token (SHIB) that entered the market for the first time. The amount of people who only own these types of altcoins increased from 25% to 37%, while the percentage of investors who only own bitcoin and/or ethereum decreased.

Read also  Subsidies for insurance against climate damage are in demand

“The growth we have seen in the first half of 2021 across our platform and across the industry is very encouraging, and we will continue to invest as we pursue our goal of putting cryptocurrency in every wallet.”