Home » News » NSDC made a decision on electricity tariffs

Electricity tariffs promise not to increase

The authorities promise not to allow an increase in tariffs for the population. Enterprises in the energy sphere are threatened with temporary administrations.

President Volodymyr Zelenskyy at a meeting of the NSDC on Friday, July 30, set the task to prevent an increase in electricity tariffs for the population. This was announced by the head of the National Security and Defense Council Alexei Danilov.

He said that the NSDC is considering the possibility of introducing temporary administrations at energy enterprises.

“We see signs of a certain monopolization in this market. Today we have eight names: Akhmetov, Novinsky, Surkis brothers, Grigorishin, Bogolyubov, Kolomoisky, Lyovochkin, Boyki and another citizen of the Russian Federation Voevodin. They own distribution networks. introduction of temporary administrations, if necessary, if there is a threat to national security, “Danilov said.

“Moreover, we will not allow anyone to manipulate tariffs. The President sets the task – in no case to allow an increase in tariffs for vulnerable segments of the population. In no case should the cost for the population increase,” he added.

Recently, the head of NEURC Valery Tarasyuk confirmed that electricity tariffs will rise… According to him, the authorities intend to level the cost of electricity for industry and the population.

This week the Cabinet of Ministers once again postponed tariff changeskeeping the current price at UAH 1.68 per kWh until September.

PrevPreviousAid to SMEs and the self-employed without paying taxes, the La Orotava City Council proposal | radio_club_tenerife | Present
NextIt’s crazy to accuse BRI of lost money, these netizens even admit they are wrongNext 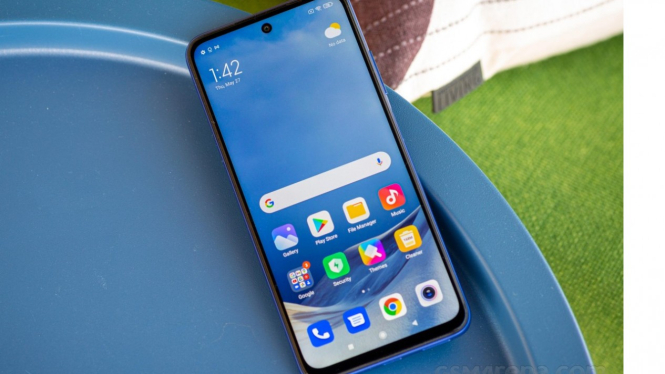 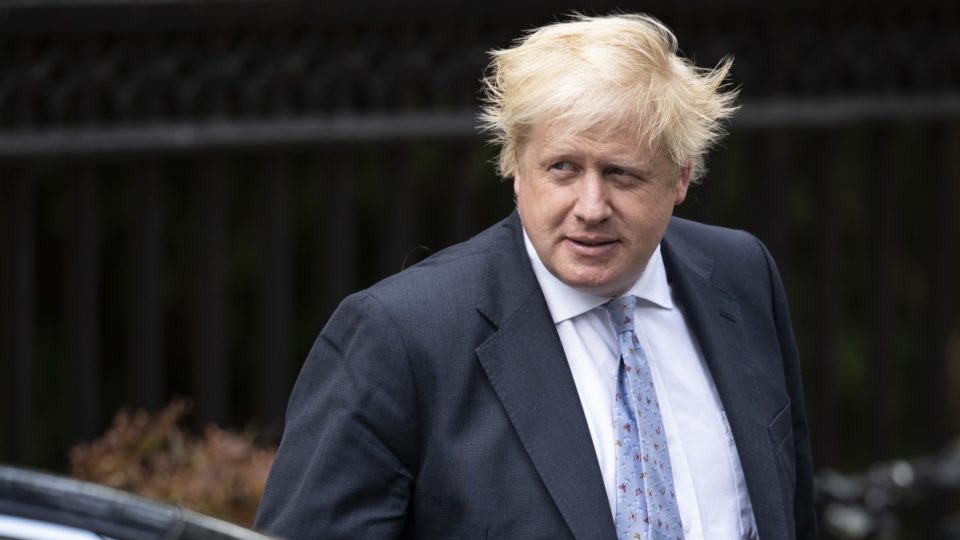 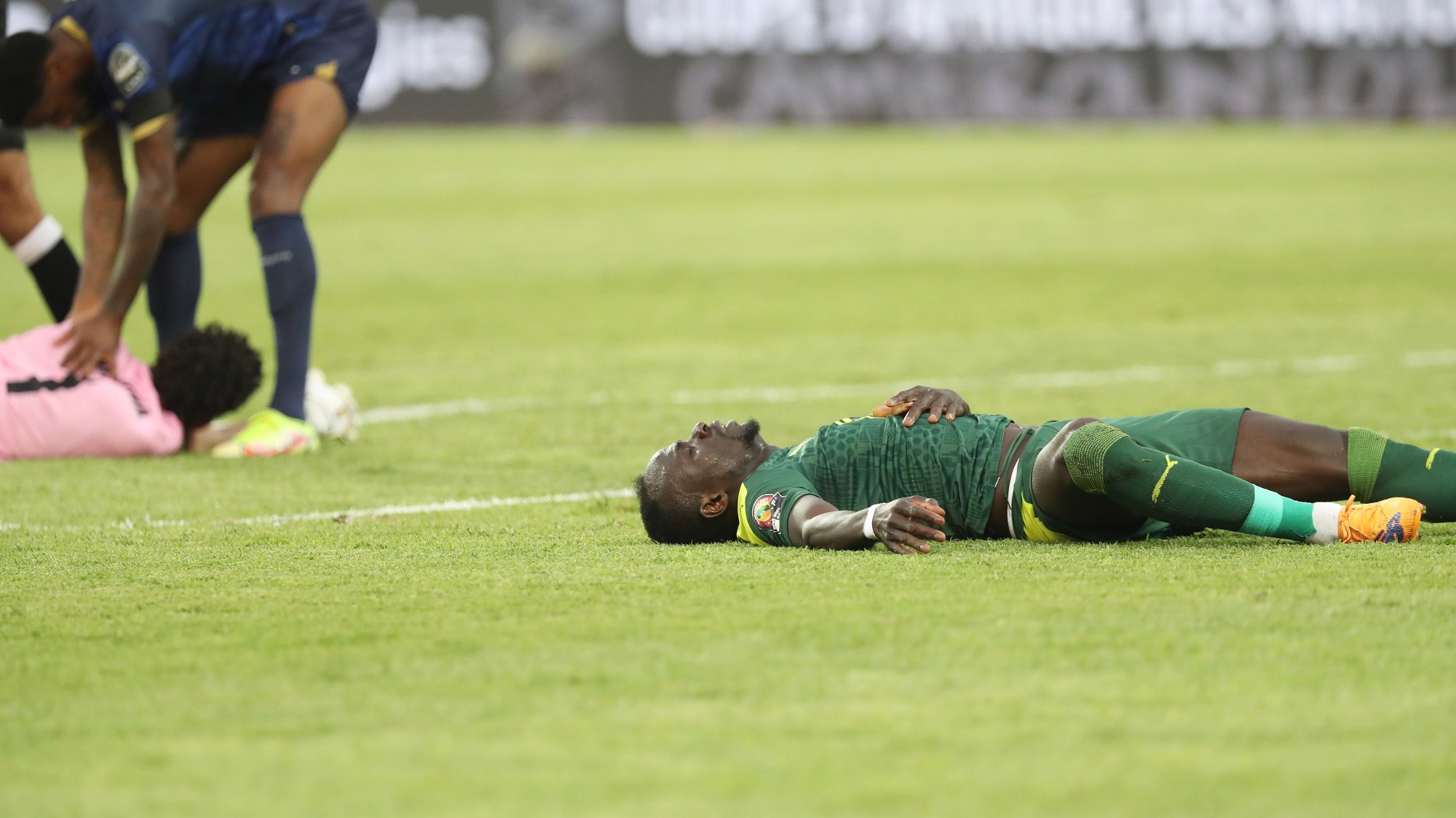 The Liverpool star lay down after being balded 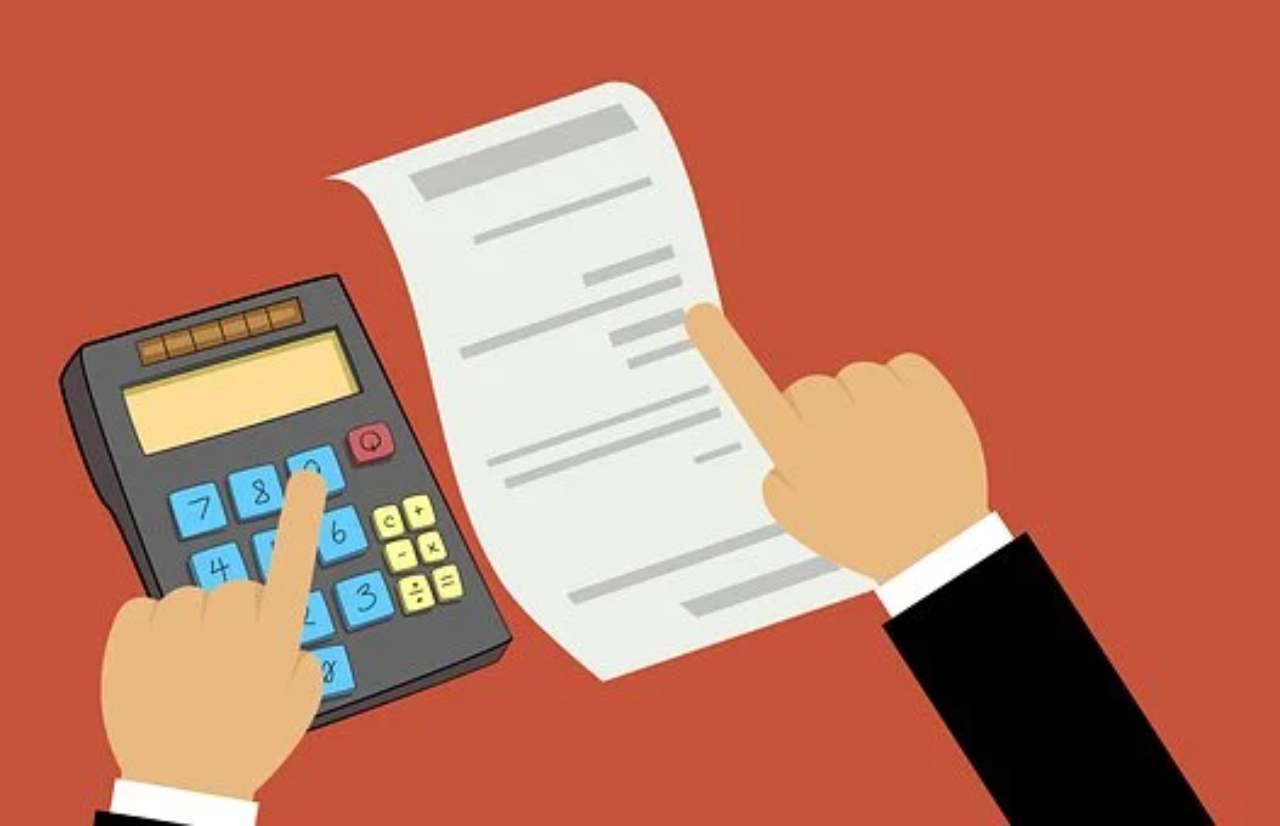 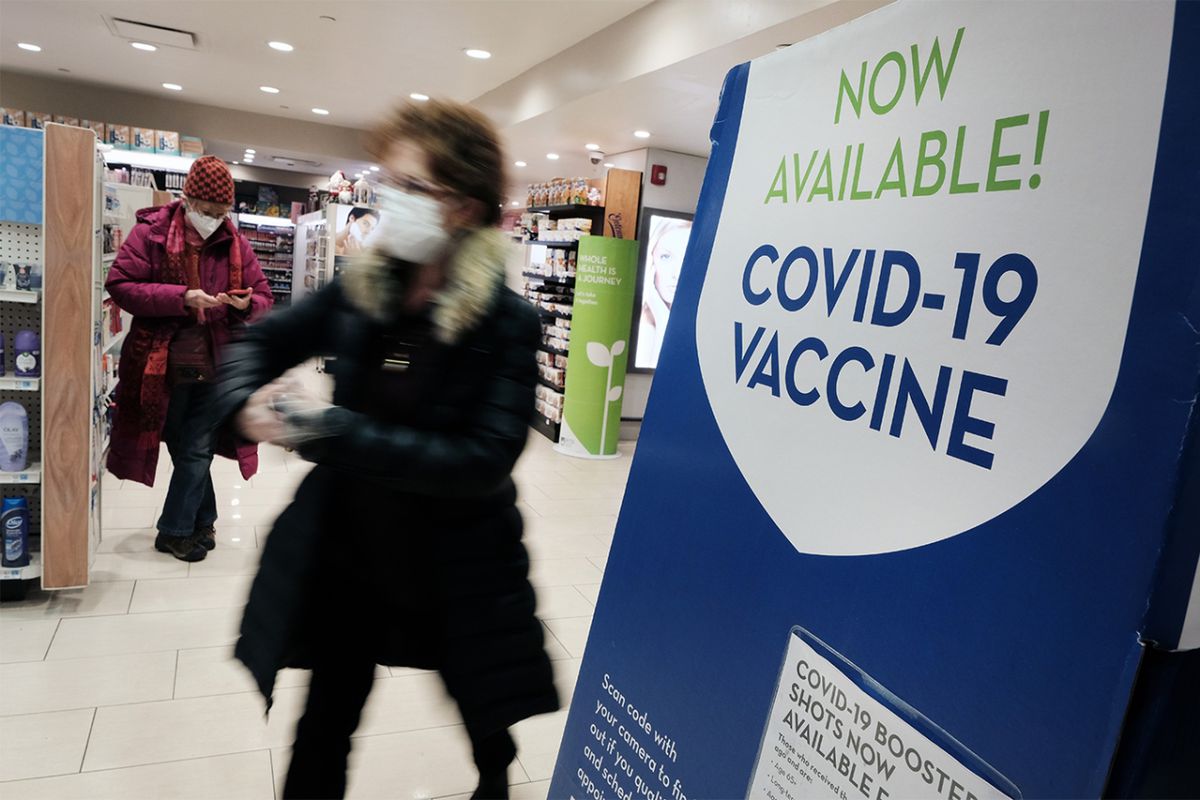 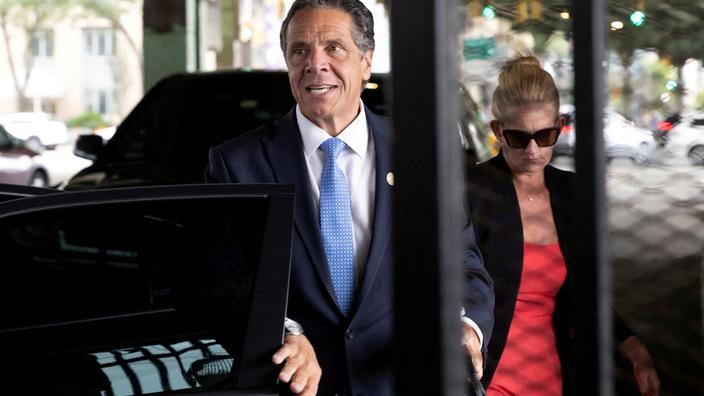 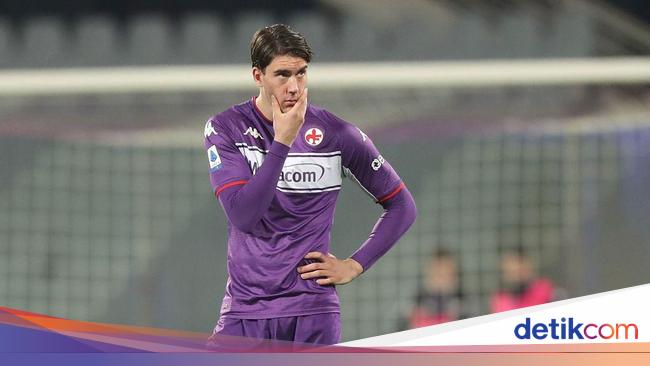