Nowitzki is hoping for strong basketball players at the Olympics

Berlin Basketball star Dirk Nowitzki hopes that the German basketball players can cause some surprises at the Olympic tournament.


“Of course the best teams in the world are there, but if they play carefree, appear as a team and defend well, then I hope that they will play a good tournament,” said the 43-year-old in an interview with Sport1.

“I am very happy that you qualified. Without Dennis Schröder, Maxi Kleber and Daniel Theis, they were certainly outsiders and all the more beautiful that they were able to assert themselves in Croatia, ”said Nowitzki. He wrote to some of the players, the presidium and those responsible and said, “How happy I am for them.”

The summer games in Tokyo are a special situation for everyone because of the corona pandemic. “The atmosphere will be different. Unfortunately there are no full halls or stadiums. It will be difficult for everyone involved – also for the many helpers and the organizers. The athletes will be tested a lot, but I hope that they can still look forward to the competitions, that we will see great sport, that they will feel good and perform at their best, ”said the native of Würzburg. 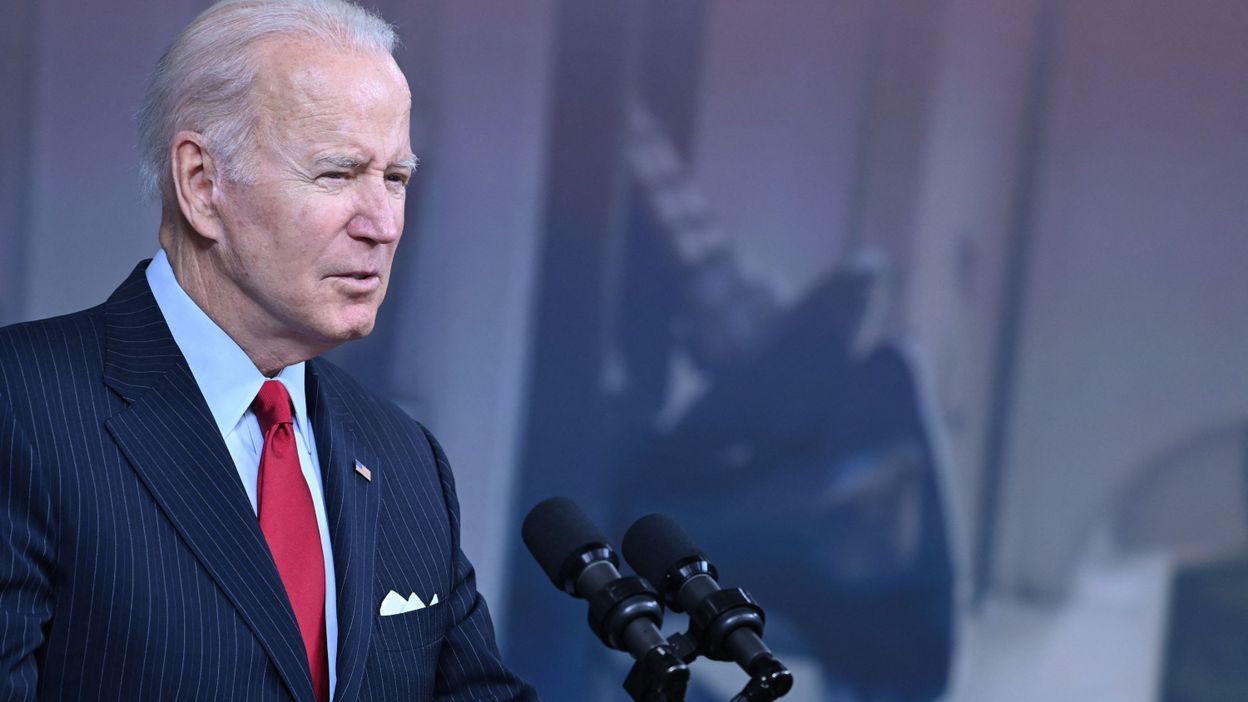 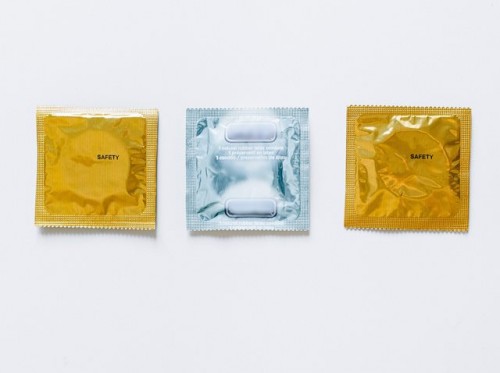