“Now I can tell the truth about Cristiano Ronaldo” 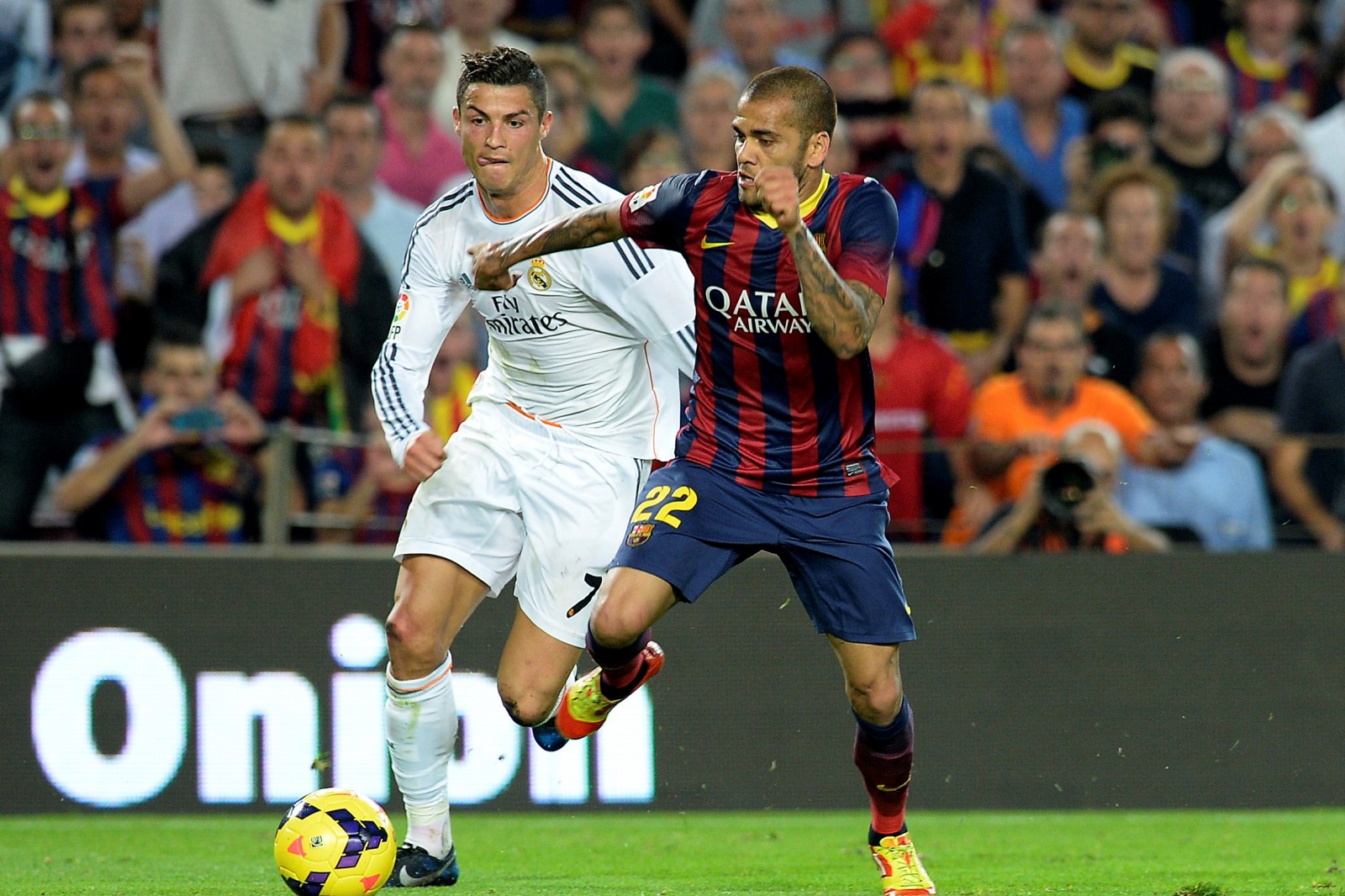 Dani Alves has admiration for Cristiano Ronaldo but could not say it during his time at Barca – Photo: / Getty Images

Dani Alves has faced Cristiano Ronaldo in numerous heated Clasicos. The South American did not exchange affections with CR7 in these duels. Now the right back reveals how he truly feels for Cristiano.

Dani Alves played for FC Barcelona for more than eight years, most of which alongside Lionel Messi. The two South Americans have often faced Barça’s historical rivals Real Madrid with Cristiano Ronaldo.

Dani Alves has never praised the five-time world footballer during his time at Barça. But that has changed. “Now that I am no longer at Barça, I can tell the truth about Cristiano,” revealed the Brazilian international, according to Defensa Central.

Dani Alves has great admiration for Cristiano Ronaldo and for his successes at Manchester United, Real Madrid and Juventus. “I love Cristiano,” admits Alves. “I already respected him when I played against him, but I couldn’t tell.”

Dani Alves, who played for Barca from 2008 to 2016 and wrote a second chapter of his career with the Catalans from January to June 2022, continued: “How can we not respect a man who has achieved everything thanks to hard work?”

Cristiano Ronaldo left Real Madrid for Italy in 2018 after four Champions League wins and six domestic titles. After three years at Juventus Turin, in 2021 he returned to Manchester United, where CR7 has been waiting for a title ever since.

Dani Alves also joined Juventus after his first exit from Barça, joined Paris Saint-Germain in 2017 and joined FC Sao Paulo in his home country in 2019. After returning to Camp Nou for six months in the second half of 2021/2022, the now 39-year-old said goodbye to Mexico, where he plays for the Pumas. 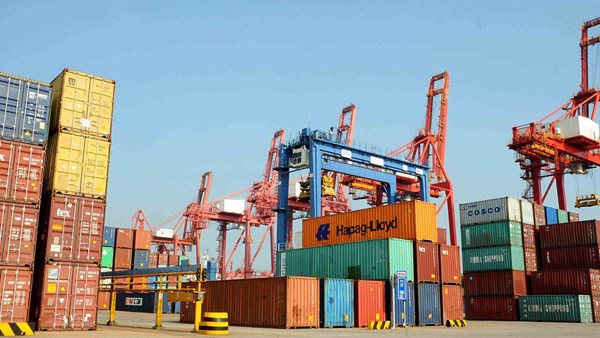 The US trade deficit widened by $4 billion last month 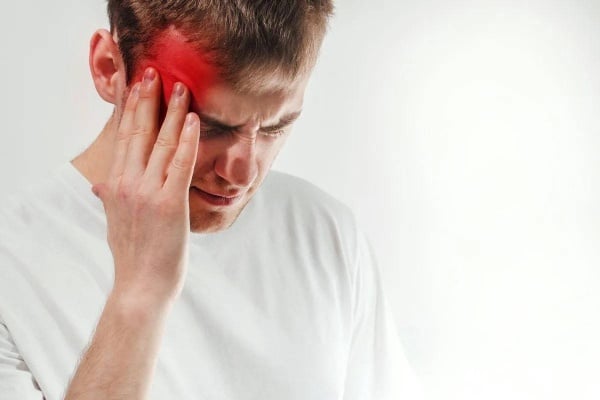 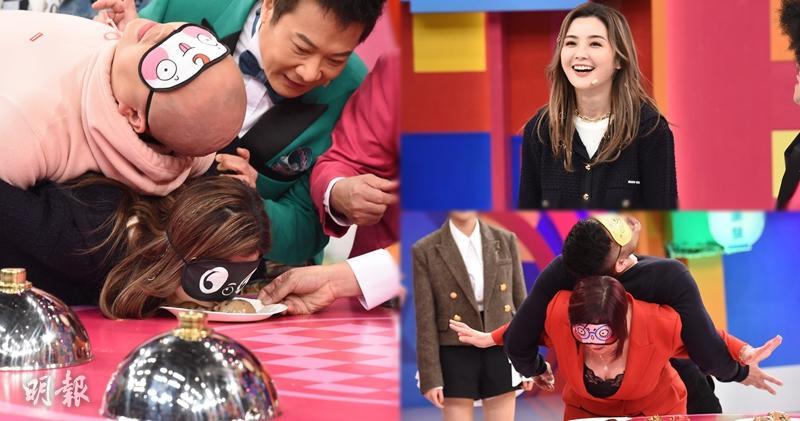 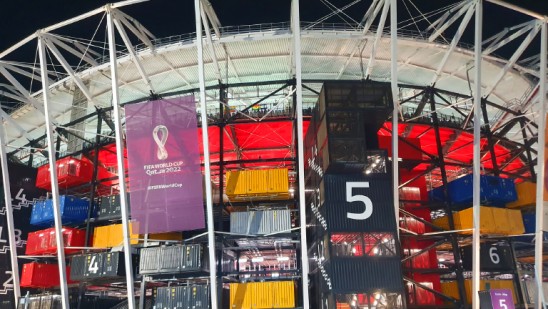 F1: Charles Leclerc announces his breakup with Charlotte after three years of dating[F1-Gate.com] 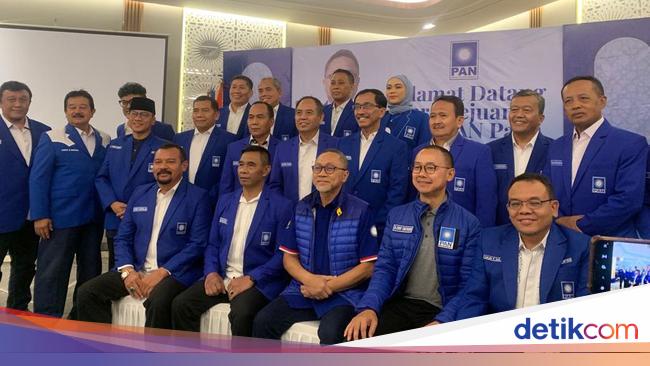 The US trade deficit widened by $4 billion last month

F1: Charles Leclerc announces his breakup with Charlotte after three years of dating[F1-Gate.com]