sport">He is now appealing against the withdrawal of his visa, his lawyer Nicholas Wood has announced. Djokovic wants to file the appeal on Friday so as not to lose any time. “Every minute counts before the tournament starts on Monday,” said Wood. Wood called Hawke’s decision “irrational” and criticized the minister’s announcement of his decision on Friday.

sport">The world’s number 1 was stopped at the airport on arrival in Melbourne last week. Djokovic is said to have insufficient evidence as to why he had received a medical exemption to enter Australia without a corona vaccine. The Serb went to court and Kelly ruled on Monday that Djokovic can stay in Australia. Immigration Minister Alex Hawke decided on Friday after days of deliberation to make use of his authority and revoke Djokovic’s visa. The statement said Hawke made this decision “because it is in the public interest.”

sport">The saga surrounding the visa and vaccination status of the Serbian number 1 in men’s tennis has been stirring things up for quite some time. The tennis player traveled to Australia with a medical exemption, which would allow him to enter the country without a corona vaccine. However, Djokovic was locked up in a ‘corona hotel’ after arriving at Melbourne airport because his visa was not in order. The Serb successfully challenged that decision in court, but Hawke said that the case was not yet over for him. He pointed out that from his position he has the authority to revoke the visa for Djokovic. Hawke announced a further investigation and several irregularities soon came to light.

sport">Tennis reporter Tijmen Lensink explained last week why there is so much criticism of how Novak Djokovic is dealing with the corona virus. Text continues below the video

sport">The unvaccinated Djokovic confessed, among other things, that he had made an “error of judgment” when he cooperated in an interview he gave to the French magazine L’Équipe in mid-December. That conversation took place two days after he was tested positive for the corona virus, according to the now known documents. The journalist on duty knew nothing about it.

sport">Djokovic also gave “misleading information” when filling out his Australian entry forms. For example, the top tennis player had checked that he had not traveled to Melbourne in the fourteen days before departure. However, the Serb was spotted in Spain at the end of last month. Djokovic spoke of a mistake made by his agent and apologized. However, there is a penalty in Australia for giving false or misleading information. Spain is now also looking into possible violations of the Spanish corona protocol by the Serb.

sport">After the judge’s verdict, Hawke needed a relatively long time to reach a decision. According to Australian media, the minister received conflicting reports, both internally and externally, about the legal feasibility of his intended decision. The minister first wanted to investigate this carefully before taking his measure definitively.

sport">Djokovic was therefore ‘normally’ included in the draw on Thursday. He would face compatriot Miomir Kecmanovic in the first round, but the nine-time winner of the Australian Open now has to leave the country.

sport">Djokovic would be chasing his 21st Grand Slam victory in Melbourne, which would make him the only record holder. He now shares that record with Roger Federer and Rafael Nadal. The latter will be playing on Melbourne’s famous tennis courts next week.

Saint-Priest protests against a heavy sanction from the FFF / France / Saint-Priest / November 30, 2021 / SOFOOT.com 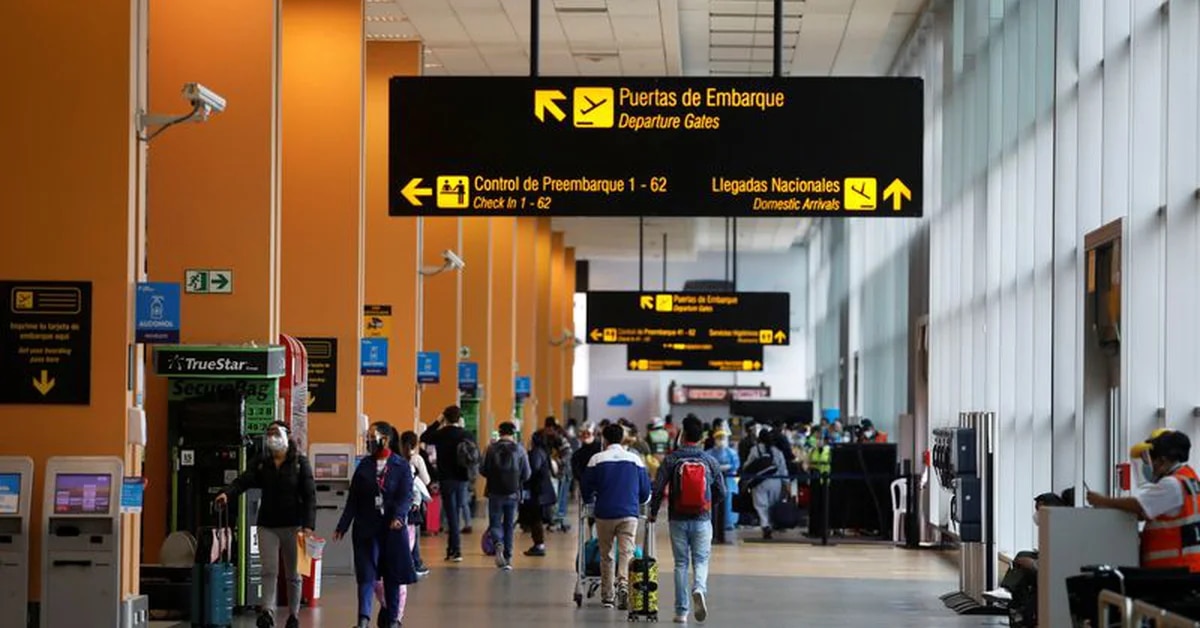 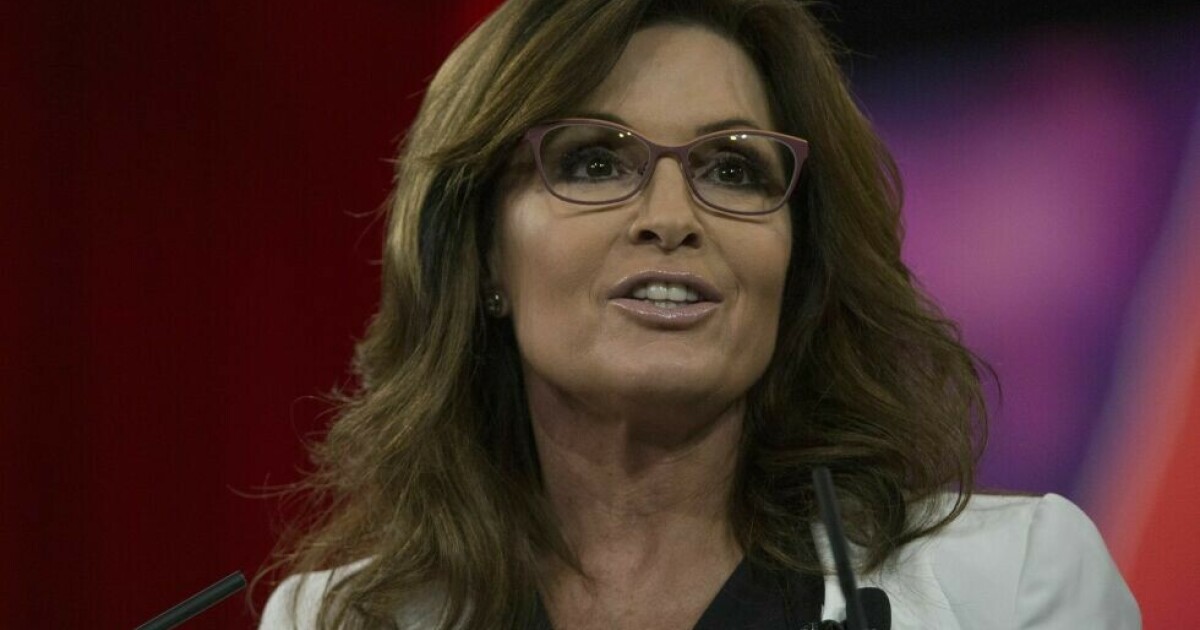