Home Health Not Using WHO Standards, Corona Mortality in Russia is Low Russia revealed the reason for the low death rate due corona virus in that country. Namely, not counting people who died from comorbidities although it was indeed positive of Covid-19.

Even Britain, which has fewer corona cases, 284,276, recorded 44,131 deaths. Russia is currently the third most corona state in the world, after Brazil and the United States.

This low death toll raises questions about the possibility of unreported deaths.

As quoted from AFP, Russia acknowledges that the death rate published on government websites only covers cases where the corona virus is classified as the main cause of death.

The official statistics agency put the national death data for April at 2,712 fatalities. That figure is more than double the data released by the government that month, which is 1,152.

That happened because Russia used a broader definition than the recommendations of the World Health Organization (WHO) to determine the cause of death.

People who are positive for Corona, but the virus is not the main cause of death, are not counted in the data. Or conversely, patients who died due to symptoms and allegedly due to Covid-19 but were not tested were also not included in the calculation.

The Moscow City Ministry of Health also released death data in May using this classification method, showing 5,260 deaths from the corona virus.

However, the government’s website says that until now the number of deaths in the capital city is only around 3,929 people. 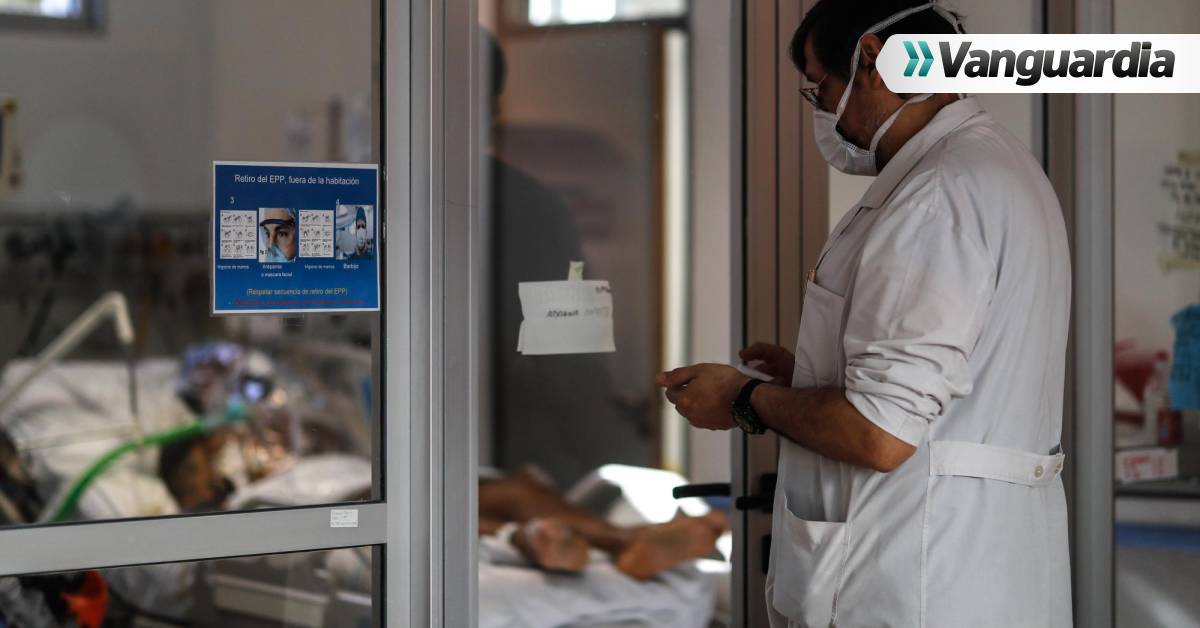 The number of health workers in Santander with coronavirus increased to... 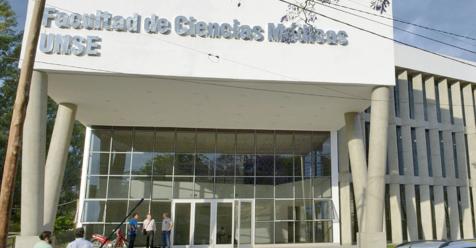 Vitamin D supplements do not protect against depression – naturopathy &...