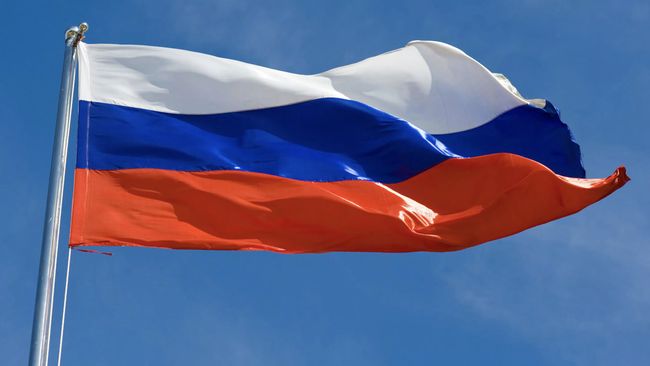 Svalbard is a territory belonging to Norway, with Spitsbergen as the largest island. But 40 countries could exploit the area, including Russia, which has coal mines.

“We demand that the Norwegian side resolve this issue as soon as possible,” the Russian Foreign Ministry said AFPThursday (30/6/2022).

“We indicated that hostile actions against Russia will inevitably lead to appropriate retaliatory measures.”

The ministry said Norway’s restrictions were interfering with the work of the Russian consulate general in Spitsbergen. Including the coal mining area there.

“Vehicles carrying food and medical supplies to Spitsbergen have become stuck at the border,” the Kremlin added.

Moscow has long wanted a bigger voice in an archipelago that has been home to whalers and fishermen since the 16th century. Russia insists on calling the islands Spitsbergen rather than Svalbard, although the handover to Norway was signed in 1920.

Meanwhile, Norway insisted it had not violated anything on Svalbard by blocking Russian cargo to the islands. This was done on the basis of European sanctions that prohibit Russian road transport companies from transporting goods on Norwegian territory.

“Norway is not trying to block supplies to Russian coal-mining settlements in the area… Transport of goods does not have to go through the Norwegian mainland by Russian trucks”, he added.

The sanctions themselves have been imposed for attacks on Ukraine since February 24. In its latest update yesterday, the United Nations said 4,700 people have died since the fighting between the two former Soviet Union countries took place. 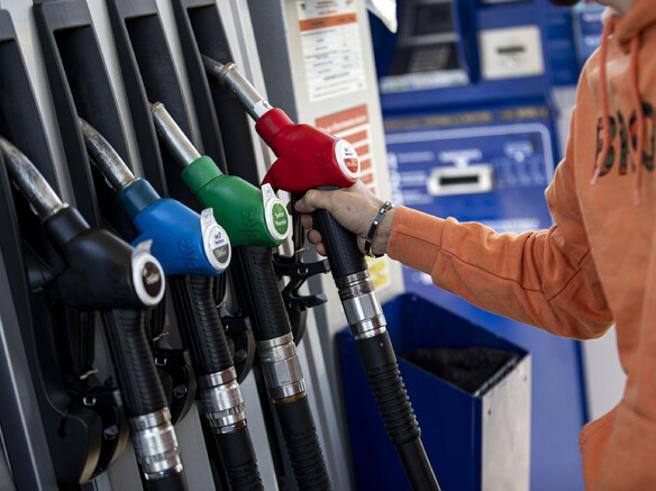