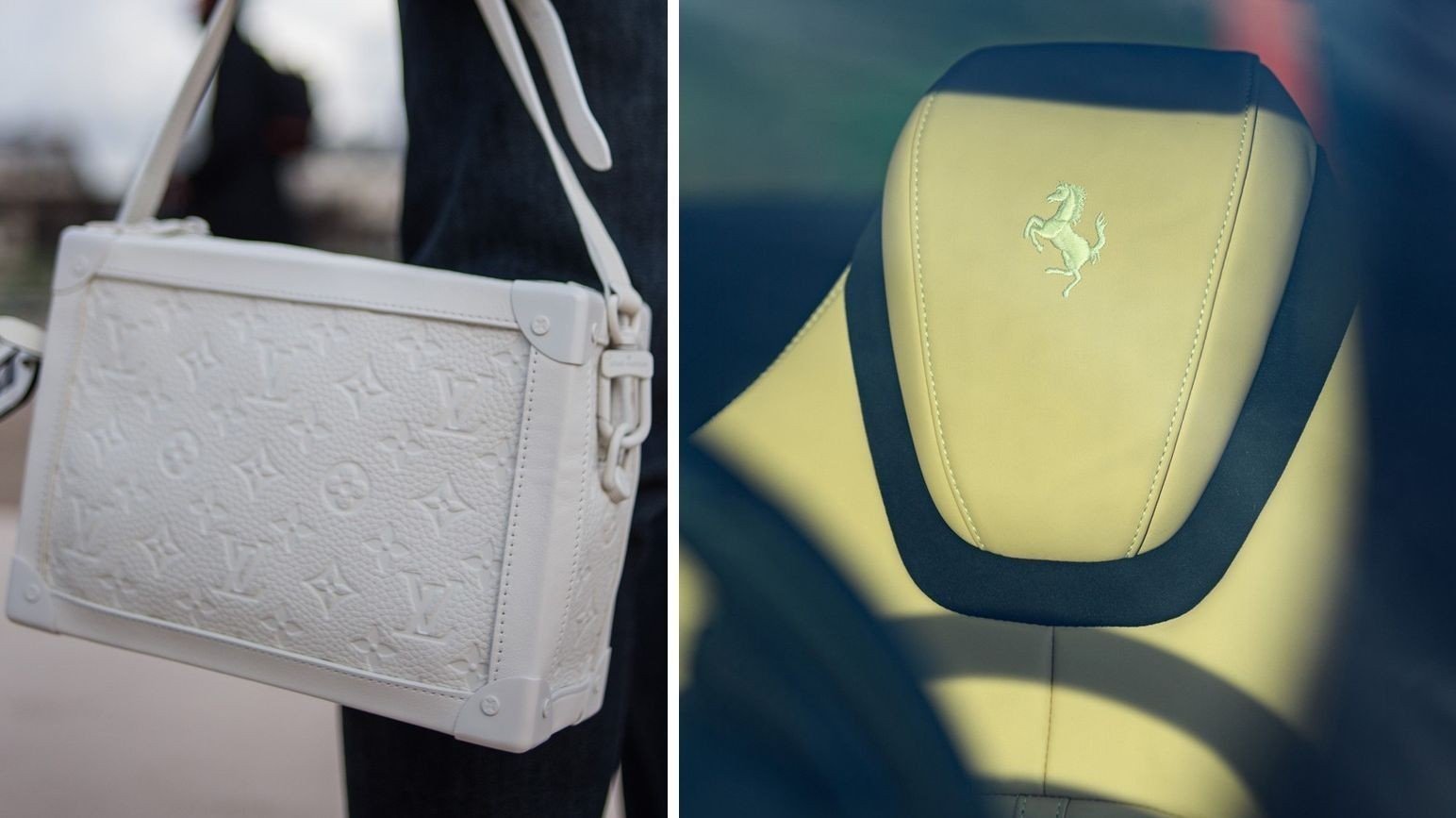 – For us, it is great to be able to utilize the whole animal.

ØLEN (Nettavisen Økonomi 🙂 When a cow of 500 kilos is slaughtered, typically 280 kilos go to meat products such as beef and burger. It makes up a little over half of the total weight of the animal. Where will the rest go?

About 99 percent of the animal can be utilized and further processed in various ways.

That’s what Svein Fatland, one of the owners of the family-owned Fatland, says. The group has been exporting skin, skins, blood and bones to other countries for decades.

– For us, it is great to be able to utilize the whole animal. We send wool from sheep and skins from cattle and sheep, says Fatland.

The 63-year-old says that resource utilization of animals is something that is rarely mentioned in the climate debate.

– Utilization of the whole animal is the best form of sustainability, and has become a fad for me. Many environmentalists do not understand this, and only talk about plastic and packaging, says Fatland.

The Fatland Group has existed for 139 years. In the 1950s, the first exports started, when trucks filled with pigs from Rogaland drove to Sweden, which suffered from a shortage of meat. Now Fatland no longer exports so much meat, but by-products are sent to large parts of the world.

Fatland Hud og Skinn was established 30 years ago with the goal of squeezing out as much value as possible for each animal that was slaughtered and processed. Some of the raw material goes to luxury bags such as Louis Vuitton and Hermés. Most go to the automotive industry and car brands such as Audi, BMW and Ferrari.

From the slaughterhouse, hides and skins from sheep and cattle are sent to Granberg Tannery, which is Norway’s only tannery. Tanning is an advanced chemical process in which hides and skins are processed into leather and leather goods. The products are then sent to factories in Europe, which make bags and leather seats.

– Norwegian skin is known for good quality, with small holes and damage. In Europe, there is more use of barbed wire, which means that the leather is not of such good quality, says Fatland, who is also chairman of the board of Fatland Hud og Skinn.

The largest markets are typically Italy and Spain, which have a long tradition of making luxury products from quality leather.

The seas: Q-Meieriene: – The milk monopoly is on its way back

Another example of goods that Fatland exports is ruminant muscle from cattle – which weighs between 600-900 grams and which is sold in Japan at tenderloin price.

Fatland has been exporting to Japan for more than ten years now. In earlier times, Norwegians were good at using the whole animal, but now we mostly eat pure meat, minced meat, tenderloin and chops.

Blood, liver and bones are not as high in price as before. It’s a shame, Fatland thinks. However, immigrants act differently.

-Some immigrants come to us to buy something we Norwegians stopped eating 30 years ago, such as blood, rumen, ears, tails and everything. Some come straight to our store, but we also send an assortment to the stores where there is demand for this, says Fatland.

The parts of the animal that are not sold in the regular grocery chain or exported to other countries, are sent to biogas plants or are used as dog food.

The prices of dog food has increased dramatically in parts of the world as a result of high demand and competition for the ingredients. Fatland has noticed that many Norwegians bought dogs through the corona pandemic.

– People with dogs are concerned that the dogs should get all the nutrients they need. Often dog owners are more concerned with the dog’s nutritional intake than what they themselves ingest. This is a huge market for us who have received a big boost through the corona pandemic, says Fatland.

Parts of animals that are not eaten can be used in a number of other products:

Also read: Got backwards at the grocery store: – This is so insanely provocative 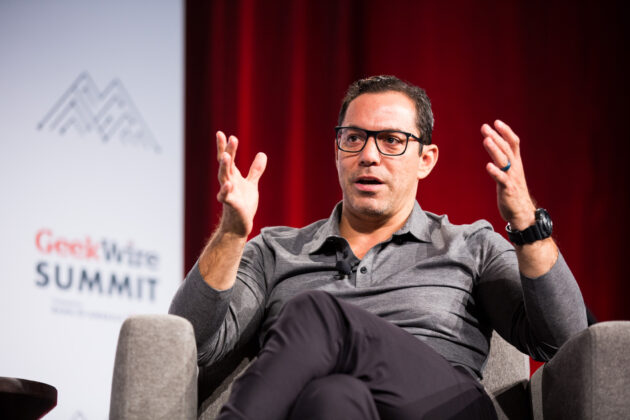 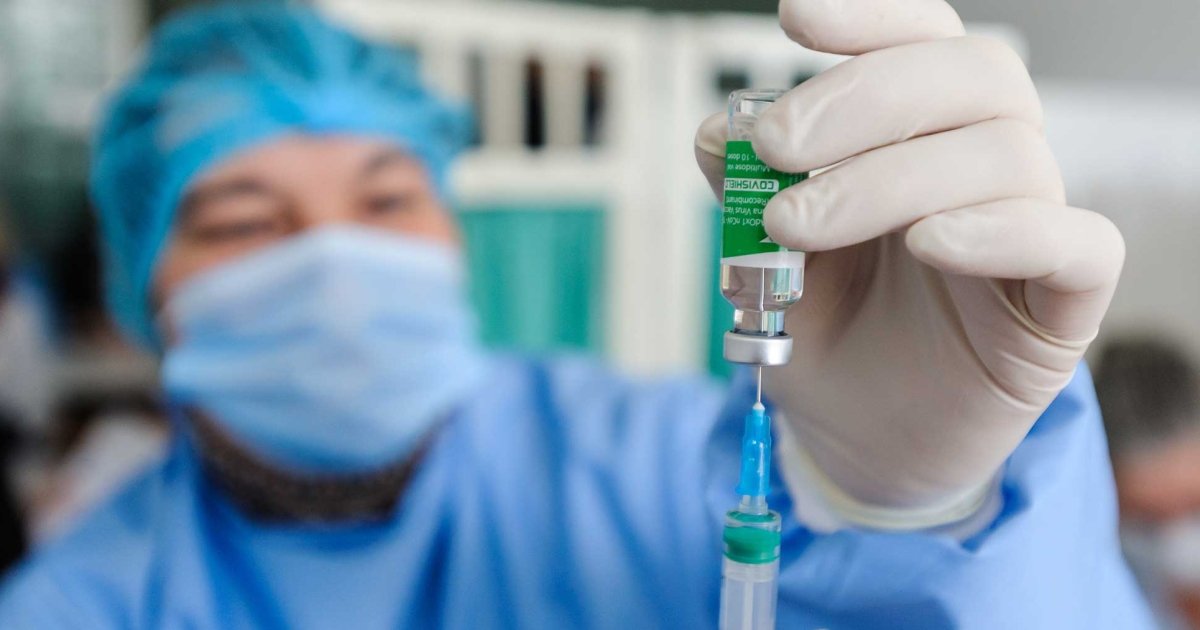 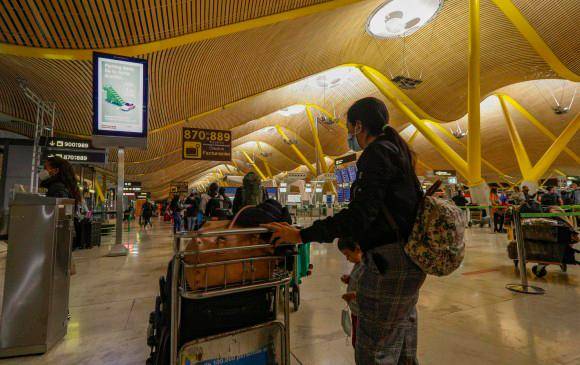