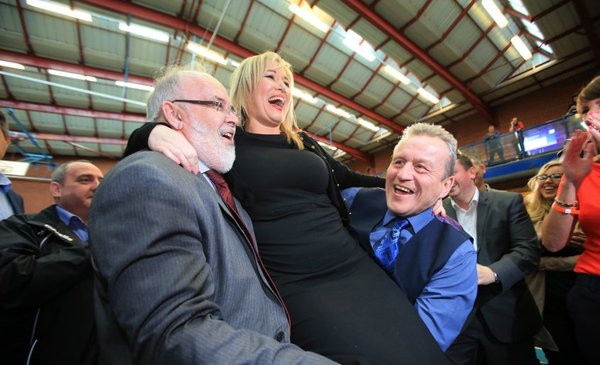 The historic Good Friday agreement of April 10, 1998 put an end to more than a hundred years of clashes between Catholic nationalists (represented politically by Sinn Fein and in direct action by the IRA) and unionist sectors (basically the Ulster Unionist Party) who were totally opposed to any secession or autonomy in the region, which continued under English rule after —in 1916— the rest of the island became independent as the Republic of Ireland.

The agreements established, among other points related to the commitment to peace, the disarmament of the opposing paramilitary groups and the withdrawal of British troops from the regionthe constitution of a Northern Ireland Assembly, an Executive nominated by a shared power system and a “double majority” method (cross-community principle), that is, the approval of the members of the two communities (Catholic and unionist) to sanction the laws.

Twenty-four years after these agreements, the recent victory of Sinn Fein in the elections for the Assembly that catapulted it to the status of the leading political force and the consequent possibility of appointing the Prime Minister, has not been reflected in the effective appointment of its candidate, the vice president of the party, Michelle O’Neill.

It must be remembered that, in the elections of last May 5, Sinn Fein obtained 29% of the votes, followed by the Democratic Unionist Party with 21.3%, the Alliance Party with 13.5%, the Ulster Unionist Party with 11.2% and the Socialist Democratic Labor Party with 9.1%. The 90 seats in the Assembly are distributed proportionally to the votes received in the elections and it is its mission to designate its President (Speaker), the Prime Minister and the Vice Prime Minister.

The principle of “double majority” established by the Good Friday agreements, a mechanism designed to guarantee consensus and harmony between nationalists and unionists, has in fact become a veto mechanism for the decisions of the members of the Assembly.

In the current instance of the election of the President of the Assembly, the position of the members of the Democratic Union Party (right-wing conservative party and staunch supporter of Brexit) prevents the appointment of one of the two proposed candidates from taking place: Mike Nesbitt, of the Ulster Unionist Party (Conservative, pro-Brexit) and Patsy Mc Glon of the Socialist Democratic Labor Party (centre-left European nationalist, pro-Brexit).

The position of president is vital for the functioning of the body since —according to the Good Friday agreements— his powers and duties include practically all of the day-to-day management of the body, the swearing-in of members, the process of preparation, presentation and publication of laws, communication with other UK legislatures and other administrative and protocol functions.

The opposition of the DUP is based on the fact that it is not possible to set up the Assembly and elect authorities without first knowing the position and concrete actions of the United Kingdom with respect to the Brexit Protocol that was established after the separation from the European Union. in 2016. The rules of the Protocol contemplate a series of customs measures, control and inspection of goods and food that enter Northern Ireland from Europe and harmonization with European standards of trade, transport and health. The DUP, a tenacious opponent of Europeanism, considers that the application of the Protocol puts Northern Ireland under the commercial rule of the continent.

As without prior designation of a president the Assembly cannot function to elect the Prime Minister and Deputy Prime Minister, the situation has become an impasse whose conclusion does not appear very clear. After this failure to appoint authorities, Michell O’Neill has said that “the position of the DUP is a punishment to the public, to the voters who are in uncertainty due to the actions of that sector.”

Sinn Fein has made a new call to try an agreement in a future session, since according to the established norms, the organism cannot take absolutely any decision without the previous appointment of its president. Sinn Fein’s position has received support from the Alliance Party and the SDLP, but this is not enough to advance the proposed appointment.

“The people have spoken and want action, not protests. He wants the parties and each member elected as a member of the Assembly to roll up their sleeves and dedicate themselves to work”Michell O’Neill said at the venue. And he added, in direct reference to the DUP’s excuse for blocking the body: “The paralysis caused by the DUP affects the public and not the European Union, I am here, ready to work.”

Although at other times since the implementation of the Good Friday agreements there have been impasses, ups and downs in the institutional life of Northern Ireland, from the rise of Sinn Fein to its status as the first majority, the possible objections and obstacles that unionism may interpose nationalist management could be interpreted as a key to resistance to the spirit of unity and coexistence embodied in these agreements.

Quite a few observers have taken into account the words of Michelle O’Neill in February of this year when, referring to the upcoming elections and the growth of her party, she stated that “times could approach to prepare for a United Ireland”. Although she later clarified that “the people do not wake up thinking about unity”, surely the goal of reunification is in the minds and hearts of the supporters of Sinn Fein and the Catholic people.

With regard to avoiding a possible reunification, the final hope of unionism rests surely on the fact that the 1998 agreements establish that the eventual decision to call a broad consultation to decide the cessation of Northern Ireland as part of the United Kingdom corresponds to the Secretary of State for Ireland, that is, it leaves the final word on any resolution to that effect in London’s hands.

But beyond the inter-party bids and institutional problems, everything indicates that the concerns of the Irish continue to be unresolved social issues, health and housing. 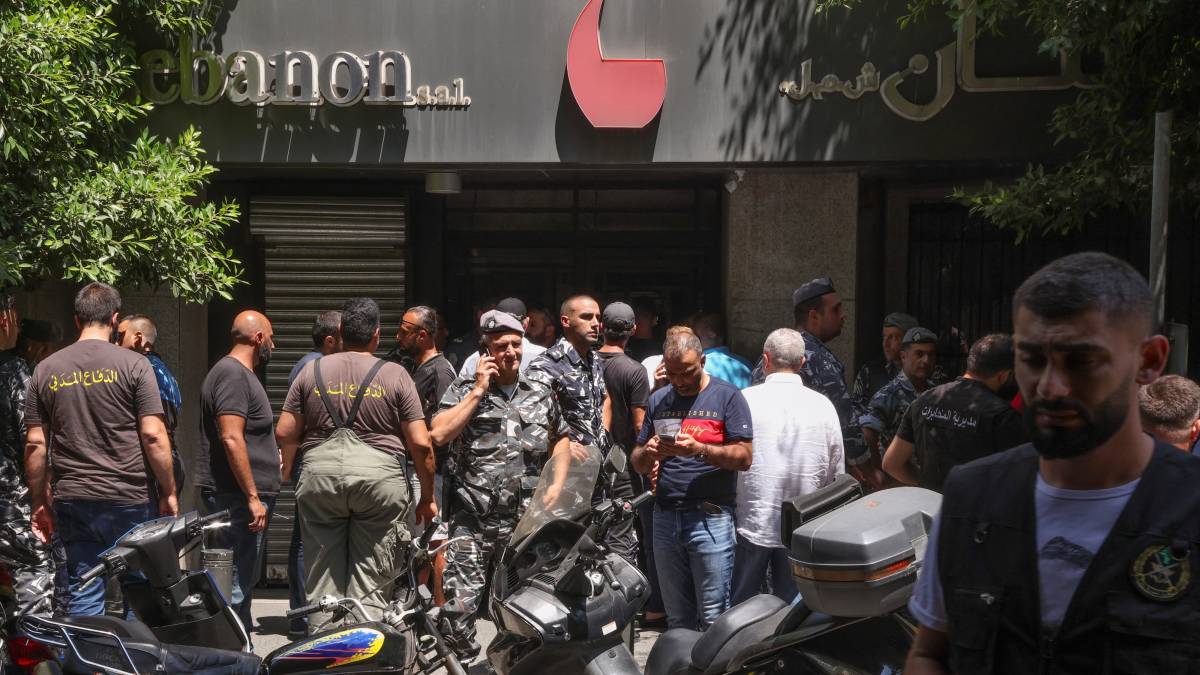 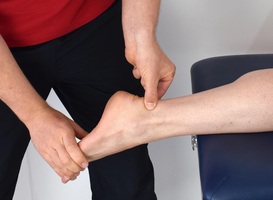 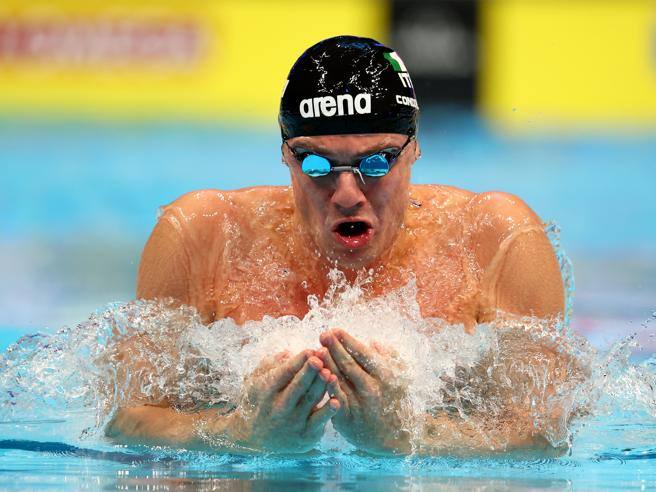 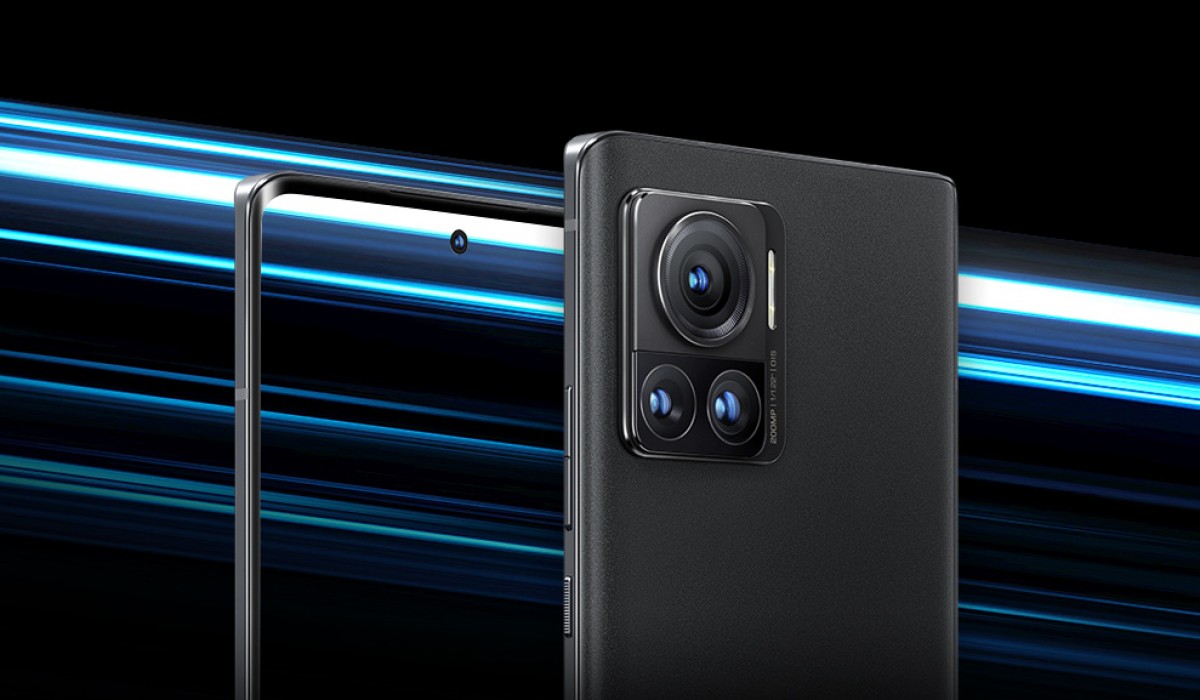 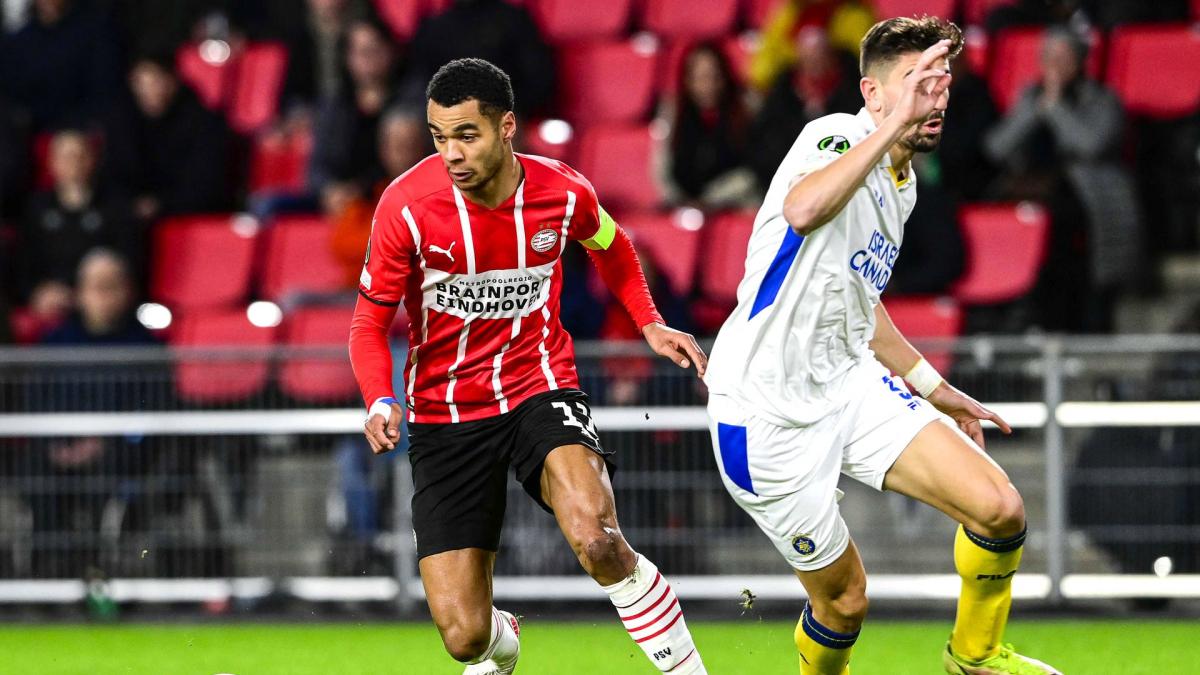 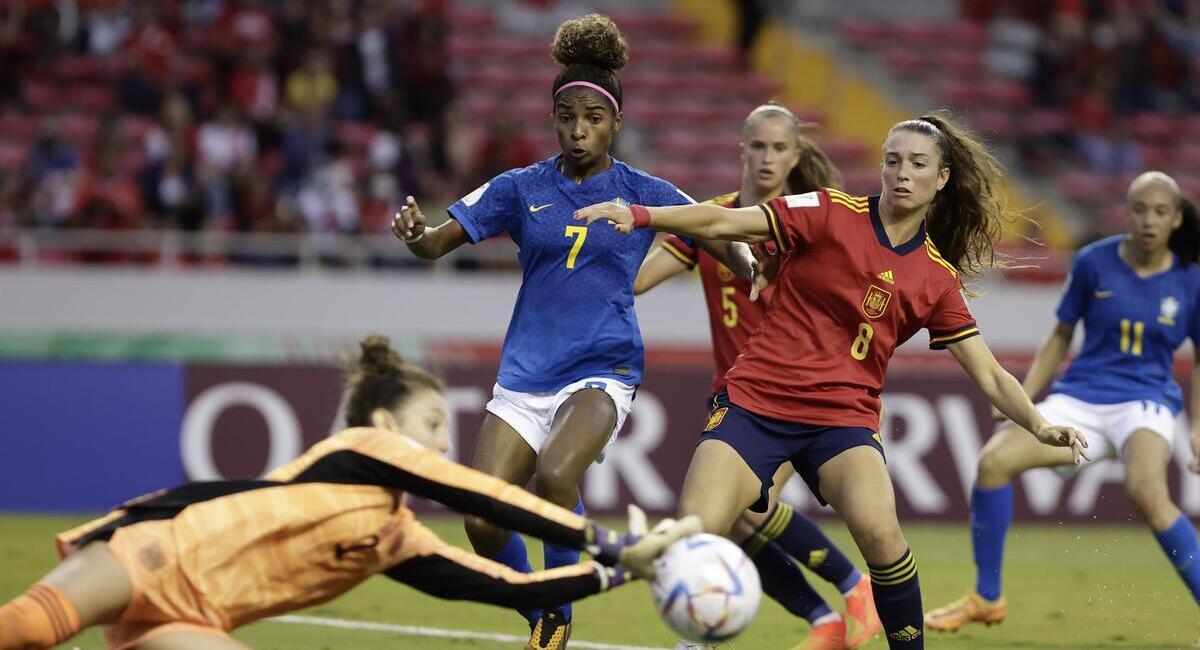 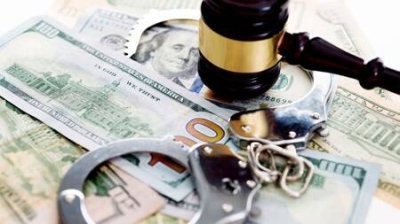