The shell fell outside the exclusive economic zone of Japan

If it is confirmed that the missile is a ballistic missile, it will be the third such launch this year.

The DPRK launched at least one missile towards the Sea of ​​Japan. Reported by the agency Renhap citing the South Korean military on Tuesday 28 September.

At least one unidentified shell was fired into the Sea of ​​Japan, according to the South Korean Joint Chiefs of Staff (JCS). He flew out of the hinterland to the east at about 6:40 am (00:40 Kyiv time). South Korean and US intelligence agencies are reviewing the launch for more information.

“Our military is closely monitoring the appropriate actions in coordination with the United States and maintains a state of readiness in preparation for additional launches,” the JCS said.

If the missile is confirmed to be a ballistic missile, it will mark the third such launch this year, as well as the sixth test of the weapon.

We will remind, on September 15, North Korea produced test launch of two missiles short-range in the Sea of ​​Japan. And the next day, the DPRK declared about launching a rocket from a train.

Pearl Harbor, the Japanese surprise attack that brought the United States to war 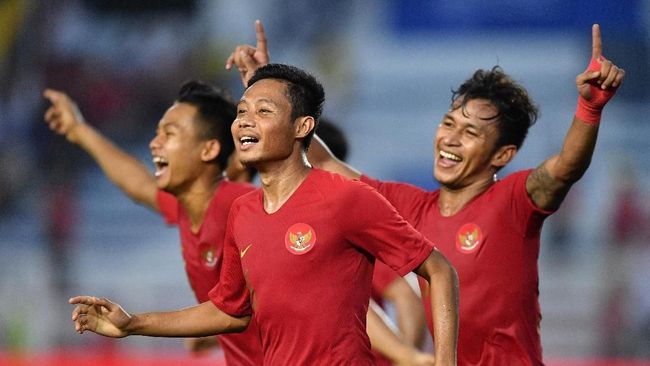