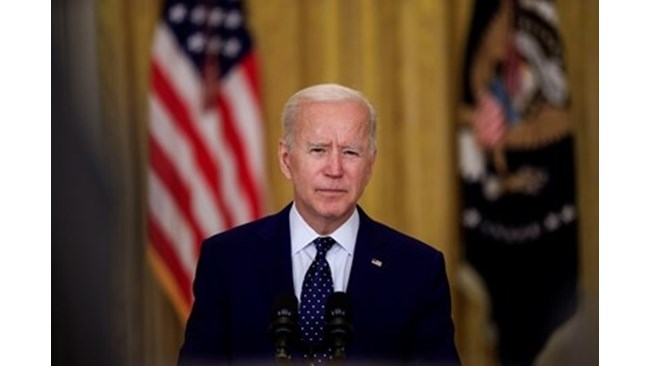 North Korea warned today that the United States would face a “very difficult situation”, saying that President Joe Biden had made a big mistake in his statement in which he identified the DPRK as a security threat, the Associated Press and DPA reported.

His statement clearly reflects his intention to continue to pursue a hostile policy against the DPRK, as the United States has been doing for more than half a century, said Kim Jong-un, director general for US affairs at the North Korean Foreign Ministry.

Last week, in his first address to Congress, Biden described North Korea’s and Iran’s nuclear programs as serious threats to US and global security and said he would work with his allies to address these issues through diplomacy and policy. deterrence.