No vaccine without a conclusive test on these people

It will be impossible to know the true effectiveness of a vaccine against the coronavirus without extensive clinical trials with the elderly and people of color, estimates AFP Dr. David Diemert, who oversees clinical trials for the Moderna laboratory.

This question is, according to him, crucial, as the Covid-19 disproportionately affects these population groups. According to US federal data, the virus kills black and Latino people twice as much as white people. People over 65 represent 80% of deaths.

By the end of this week, David Diemert, an infectious disease specialist and professor at George Washington University, will begin recruiting 500 volunteers for the clinical trial he is conducting, a phase that will last two months. Washington – where 45% of the population is African-American – is one of 90 US sites where the experimental mRNA vaccine, developed in partnership with the National Institute of Infectious Diseases, is being tested.

“We are looking for people who are more likely to develop a Covid infection with symptoms, therefore older people, and people of color,” says David Diemert.

In the past, the doctor believes that medical research in the United States may have been distorted when it focused on populations that were too homogeneous, despite federal guidelines calling for more diversity.

According to a study, out of 167 drugs authorized by the United States between 2008 and 2013, a fifth of them caused different reactions depending on the ethnic group.

And for years, doctors have relied on a tool to diagnose breast cancer that has only been tested in white women and dramatically underestimated the risk for black women, who are more vulnerable at a young age. .

Researchers from George Washington University therefore regularly roam the streets of the city, its markets, churches and testing centers, in search of volunteers.

Part of their mission is to win the trust of a community that is still suspicious of the grim “Tuskegee experience”.

For 40 years, hundreds of African Americans with syphilis have been studied, without treatment, to observe the natural progression of the disease. In 1972, the study’s revelation sparked a scandal, with the men never giving informed consent.

“I think one of our biggest challenges is to recruit so many people in such a short time,” said the specialist, who has in the past supervised trials for an HIV vaccine.

In total, clinical trials for this vaccine will involve 30,000 people and will take nearly two years to complete. But its officials hope that any conclusive preliminary results will allow an emergency use authorization to be released within a few months.

The actual vaccine consists of two injections into the shoulder “as if you were receiving your usual flu shot”, spaced one month apart.

According to the first tests, it causes less severe side effects in the elderly than in the young, possibly due to the less robust immune system of the elderly, which therefore defends itself less, assures Mr. Diemert.

“This is a good opportunity for people to help their community by trying to put an end to this epidemic, in an altruistic way”, he invites.

“It’s all going to be super tight”: you won’t be that easy … 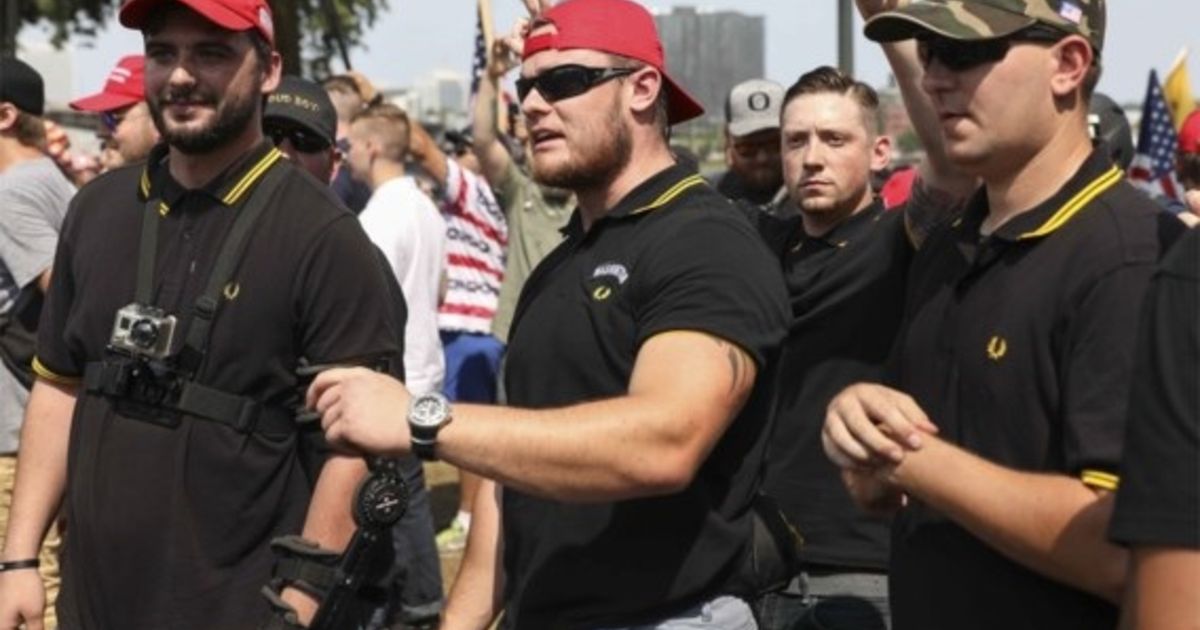