“No sports” at Suzuki: Does the calculation add up? / Editors 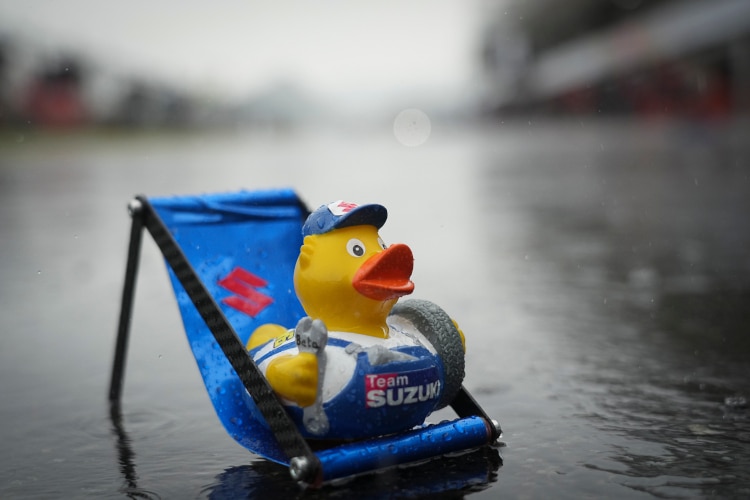 Suzuki will also withdraw from the MotoGP World Championship after the 2022 season. The manufacturer from Hamamatsu hopes that this will save around 150 million euros in four years. But at what price?

On May 12, Suzuki Motor Corporation officially confirmed its withdrawal from the MotoGP World Championship at the end of the 2022 season after a ten-day shock before the Le Mans weekend. The Suzuki Ecstar Team was informed at 6 p.m. on May 2nd after the end of Monday’s test at the Circuito de Jerez and was blown away. The two drivers, Rins and Mir, were briefed on the plans separately from the rest of the team. Alex Rins admitted he burst into tears as he has done a lot to build the team and improve the Suzuki GSX-RR since 2017.

Meanwhile, the MotoGP world has come to terms with the withdrawal of the Japanese. It’s looking ahead again. For the Spanish company Dorna Sports SL, however, the issue is not over yet. While Suzuki cannot be forced into the World Championship, the Japanese manufacturer will not go unpunished for breaching their contract. Finally, in November 2021, the final five-year contract was signed until the end of 2026.

Now the legal departments of Dorna and Suzuki are at work. A contractual penalty is being negotiated, and Suzuki will have to pay millions for services not rendered.

This should also deter other plants that may also be thinking about withdrawing.

On the Dorna side, tact is also required, because the Spaniards don’t want to alienate the third largest motorcycle manufacturer in the world forever, after all Dorna also owns the commercial rights for the Superbike World Championship. But the Suzuki factory withdrew from this racing series at the end of 2010. Suzuki has only won the Superbike World Championship once – in 2005 with Troy Corser on the GSX-R 1000 in Francis Batta’s Alstare team.

The motorcycle world championship in all conceivable disciplines has been shaped by Suzuki withdrawals for years. Suzuki has already withdrawn from the MotoGP World Championship after 2011 – for three years. The return took place in 2015, instead of the V4 engine, an in-line four-cylinder was used. Alex Rins has won three with it, Joan Mir one. Maverick Viñales also has one, and Joan Mir surprisingly triumphed in the 2020 world championship.

The motocross scene also became acquainted with the fickleness of the Suzuki top managers: At the end of September 2017, Suzuki announced overnight and out of the blue that the works teams would be withdrawing from the MX2 and MXGP motocross world championship classes at the end of the season.

Now the question arises: How high will the compensation be that Suzuki Motor Corporation has to pay Dorna for the termination of the contract?

Of course, all contracts are confidential. On the other hand, SPEEDWEEK.com found out: Every MotoGP plant that does not have a customer team received 500,000 euros per season from Dorna until the end of 2021 – i.e. Suzuki and Aprilia.

For the next five years, the amount has been raised somewhat because up to 22 Grand Prix have been agreed instead of 20. However, the exact amount of the grant depends on the number of Grand Prix. Plants that operate a customer team receive around 2 million euros a year from Dorna. However, Ducati only gets 2 million, although they supply three customer teams. Because Dorna prefers to have only one customer team per plant.

No matter how high the compensation to Dorna is: Suzuki will definitely save millions by withdrawing over the next four years.

Because the experts expect Suzuki with a MotoGP annual budget of 30 to 40 million euros. They would therefore invest up to 200 million euros in the “premier class” by the end of 2026.

The exit will save Suzuki a lot of money, although the first tranche of 40 million for 2022 has already been invested.

Now we can do a simple mathematical calculation. Suzuki would have to spend another 160 million euros on MotoGP over the next four years. It is questionable whether a title win can be conquered again in the foreseeable future against Ducati, Yamaha, Aprilia and so on. At the same time, costs are rising, including driver fees.

Nobody knows. Nobody can estimate that.

As a reminder: Even in Formula 1, works such as Toyota, BMW and Renault have jumped. It was never known that any huge sums had to be paid as contractual penalties.

Sometimes a private Formula 1 team like Sauber (from BMW) was kept afloat for another year.

So Suzuki will probably save 150 million, which can then be put into research and development, mainly in e-mobility.

Suzuki’s shrinking motorcycle division has been missing innovative concepts and models for years, and market shares are falling worldwide.

When it comes to high-end sports bikes, Suzuki has lost a lot of ground to brands like BMW, Ducati and KTM over the past 15 years.

Without participation in prestigious motorcycling series, Suzuki will continue to fall behind in terms of technical innovations.

The concept of “Win on Sunday, sell on Monday” will soon be a thing of the past for the Japanese. 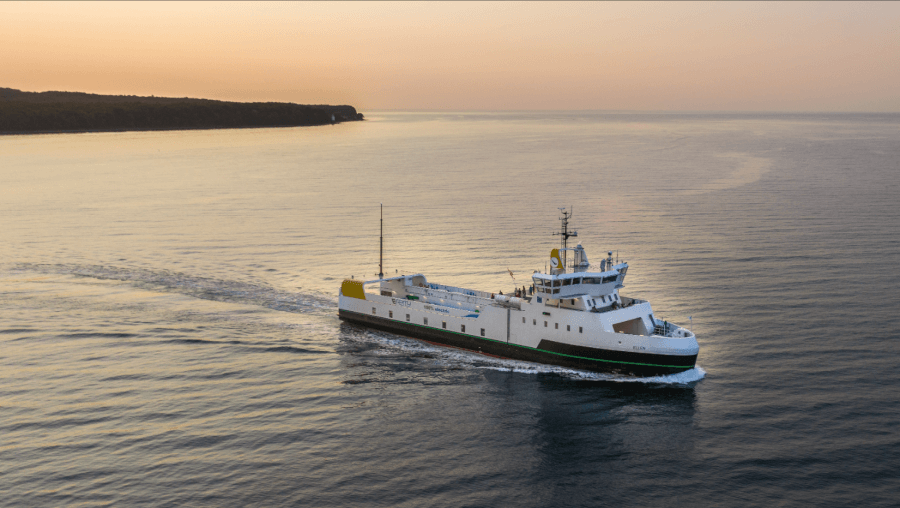 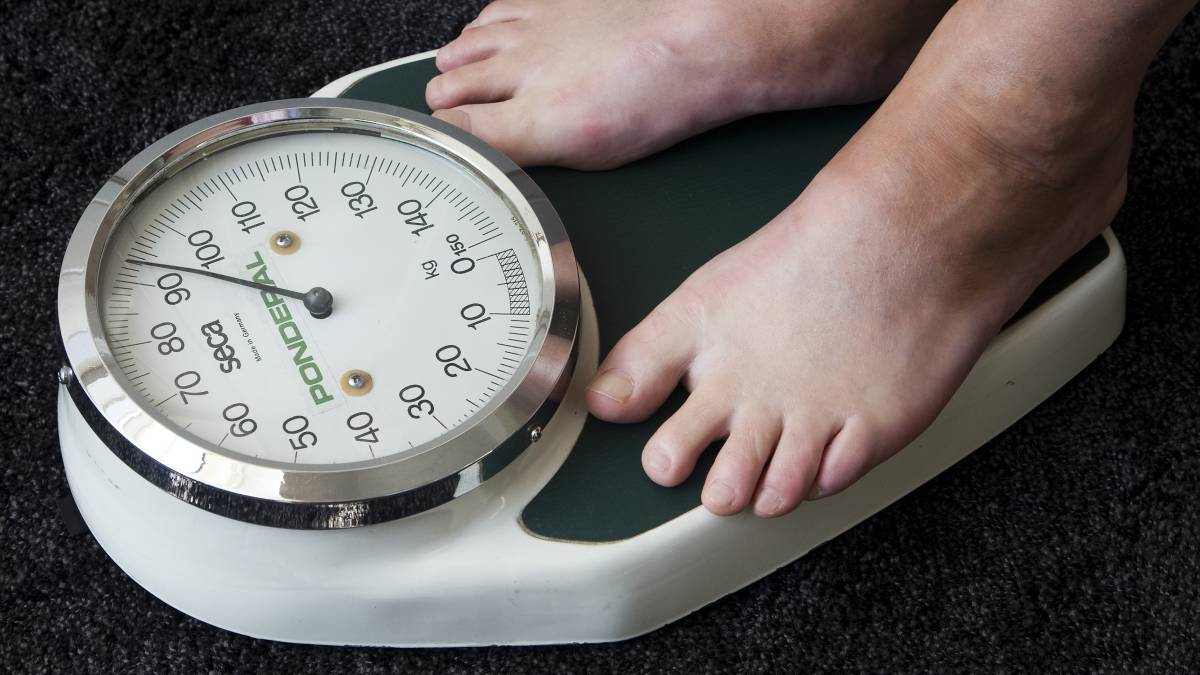 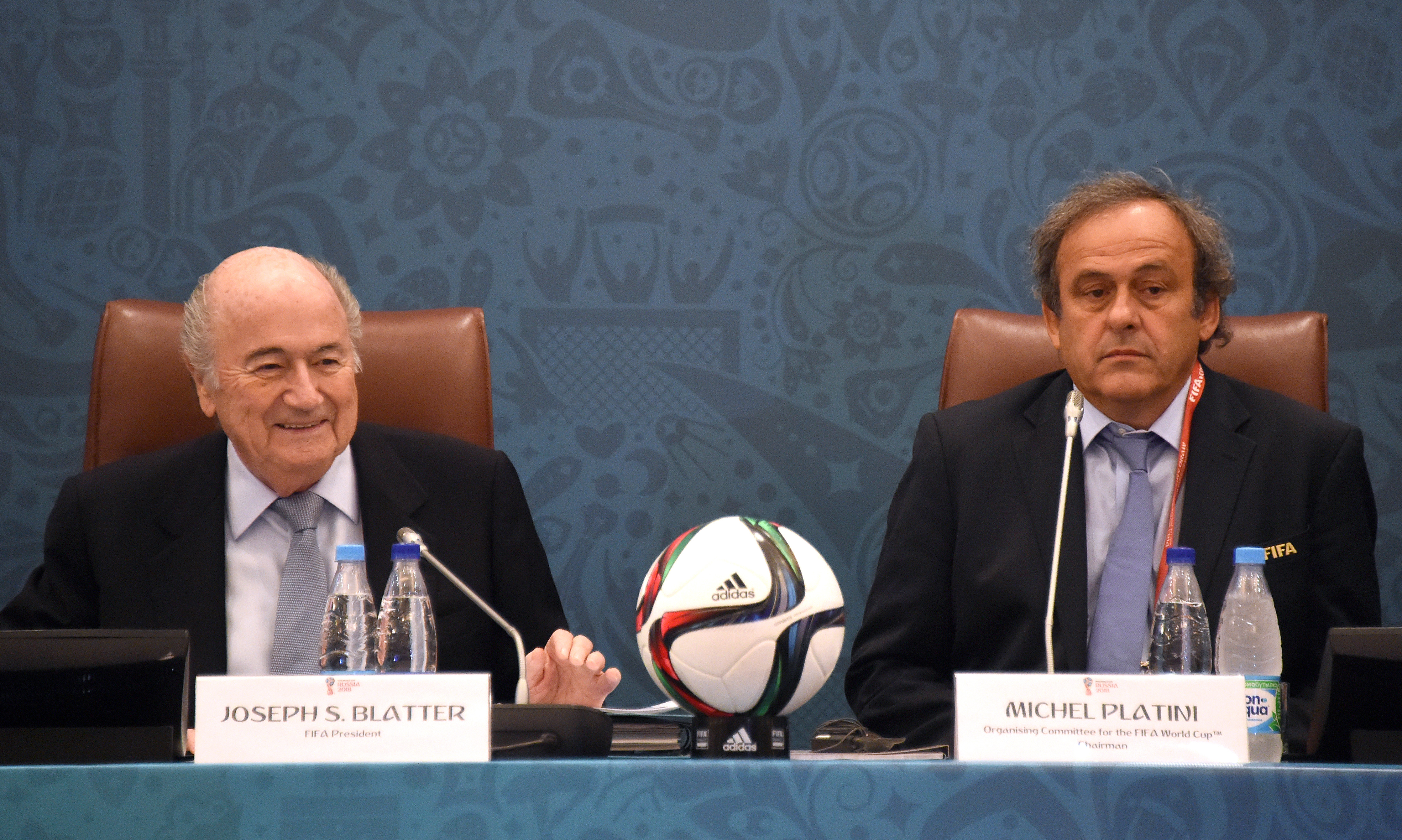 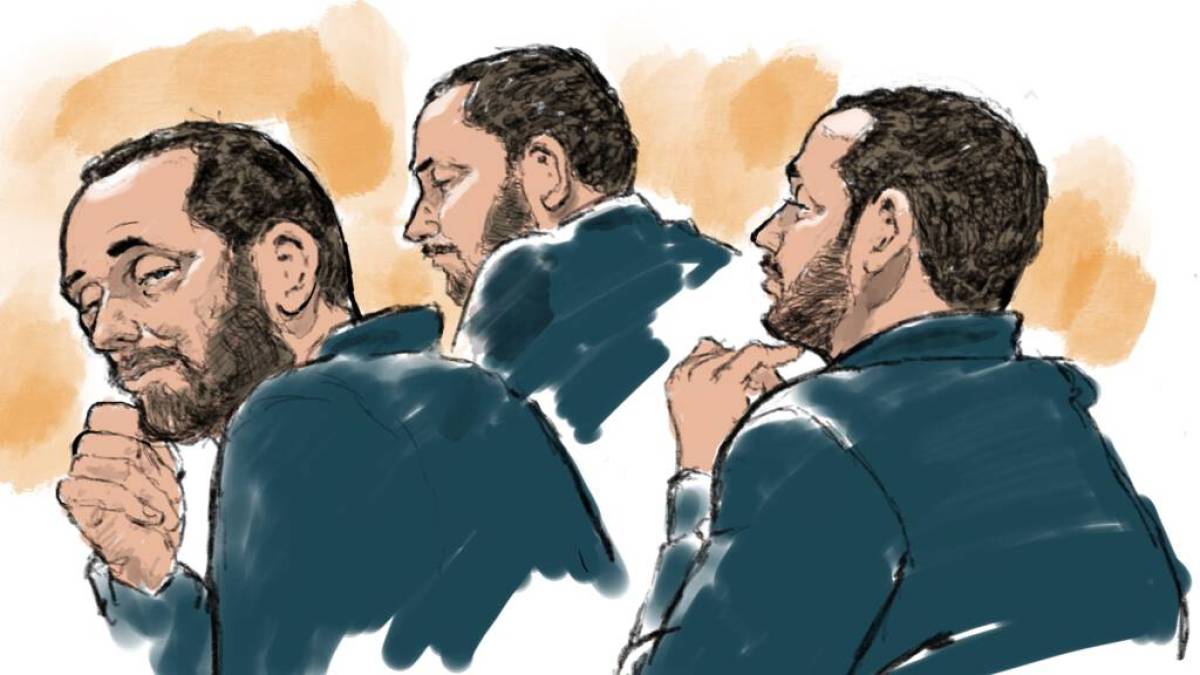 A mega-trial, overshadowed by violence: Ridouan Taghi hears a sentence 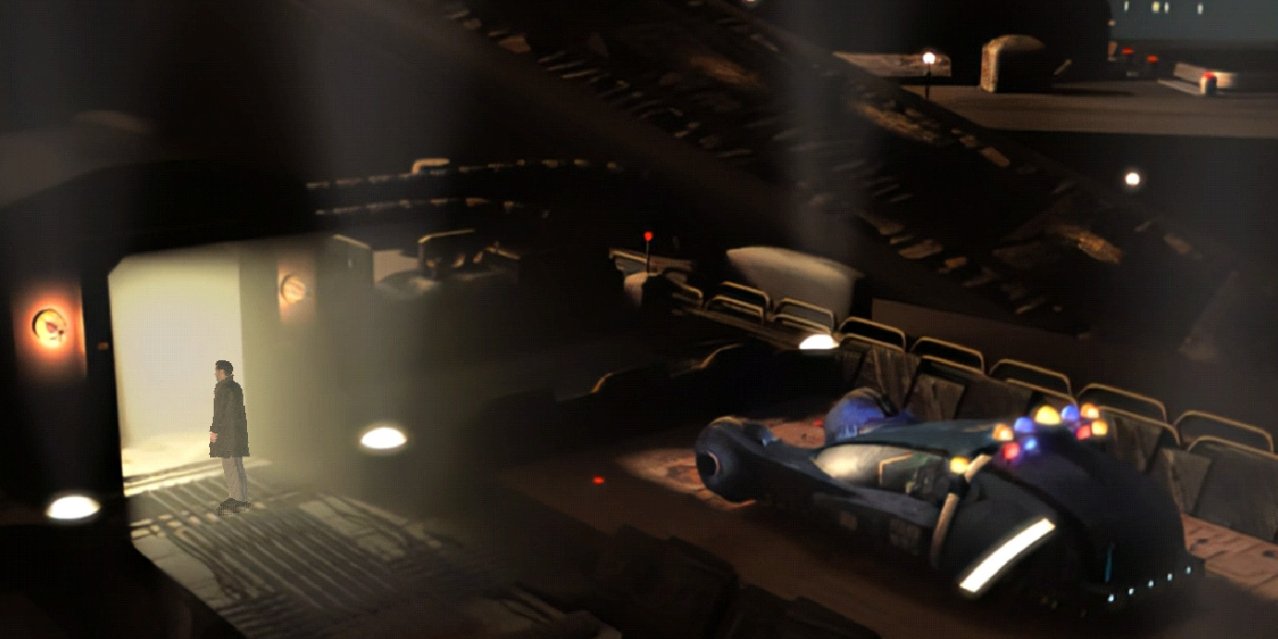 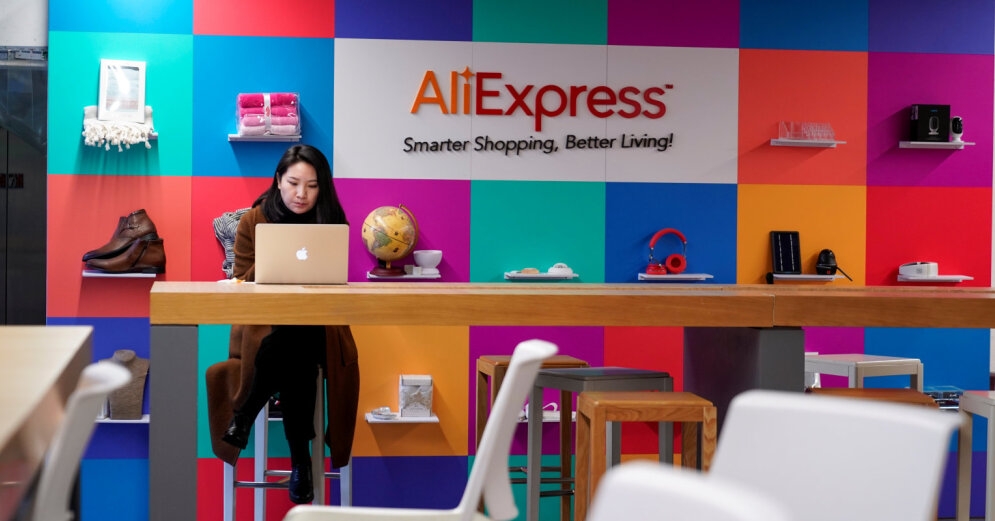 The Chinese government’s pressure on the technology sector has eased 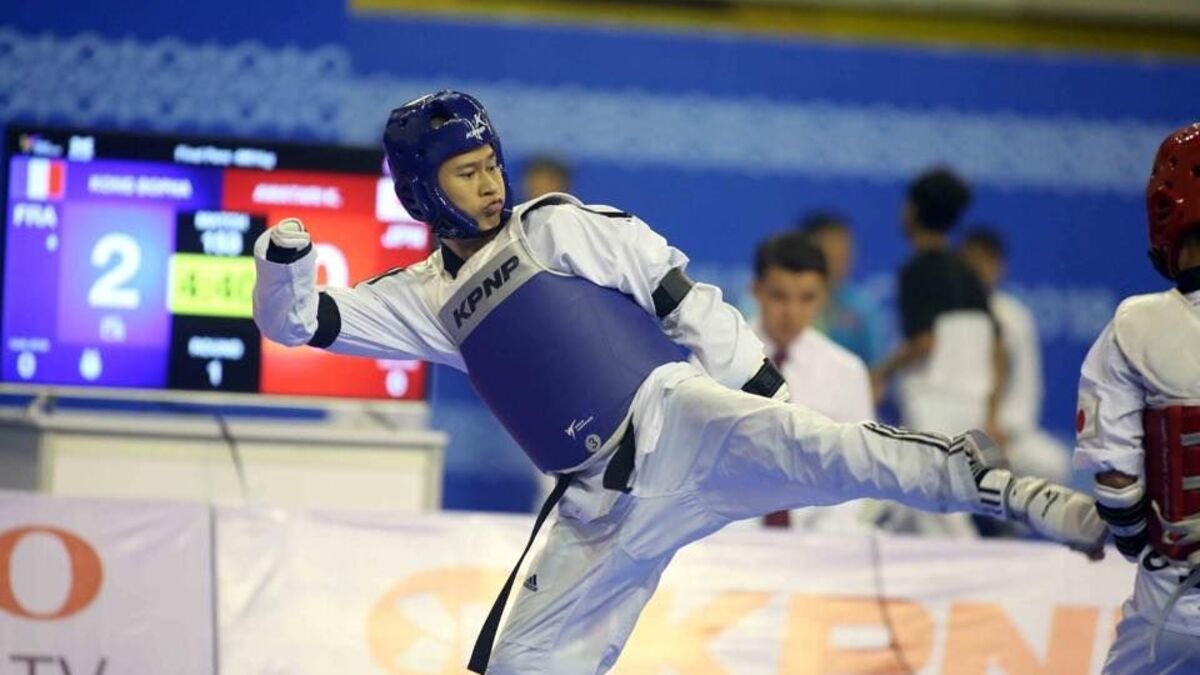 Paralympic Games: hands amputated due to “youthful stupidity”, this resident of Pantin aims for gold in Tokyo 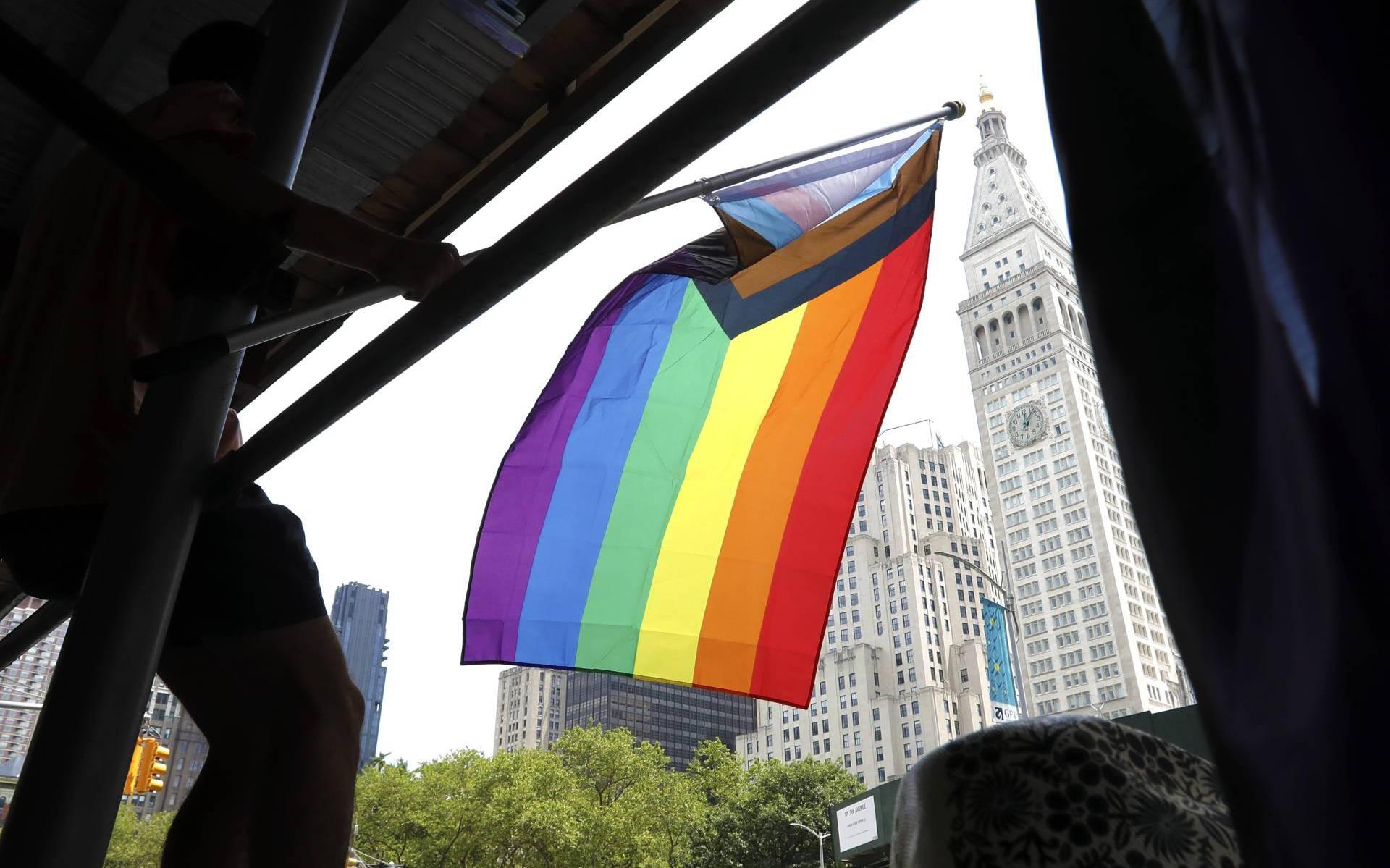 Fireworks cause panic during gay pride in New York 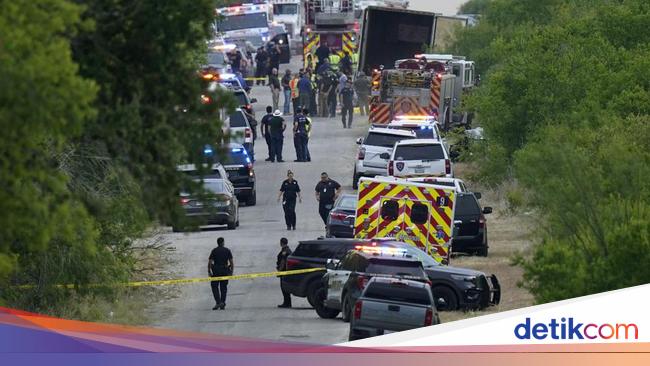