New York was hit hard by the corona pandemic: 32,375 dead to date, many fled the city. Now there seems to be a real perspective.

On July 1st, EVERYTHING at the Big Apple should open again!

Bars, restaurants, shops, fitness clubs, cinemas and museums could then be 100 percent reopened, said Mayor Bill de Blasio. “We can now see the light at the end of the tunnel,” said de Blasio. “It’s going to be a fantastic summer.”

However, the mayor did not provide any information about which security precautions could also apply after July 1. Many corona restrictions have been imposed by New York State Governor Andrew Cuomo.

Both politicians belong to the Democratic Party, but have a difficult relationship with one another. De Blasio admitted on Thursday that he had not yet spoken to Cuomo about his plans for a “full reopening”. Most of the world-famous theaters on Broadway are also not expected to open until September.

De Blasio emphasized that further progress in the vaccination campaign was necessary in the coming weeks.

“Getting everyone vaccinated is the key.”

6.4 million vaccine doses have already been injected in the metropolis. Around 2.4 of the 8.5 million New Yorkers are vaccinated. By the end of June there should be five million New Yorkers. As in other parts of the country, however, the pace of vaccinations has recently declined.

New York was the epicenter of the corona pandemic in the United States last spring. After strict exit restrictions, the measures have been increasingly relaxed in recent months. Last week, the city launched a $ 30 million advertising campaign to attract tourists again. 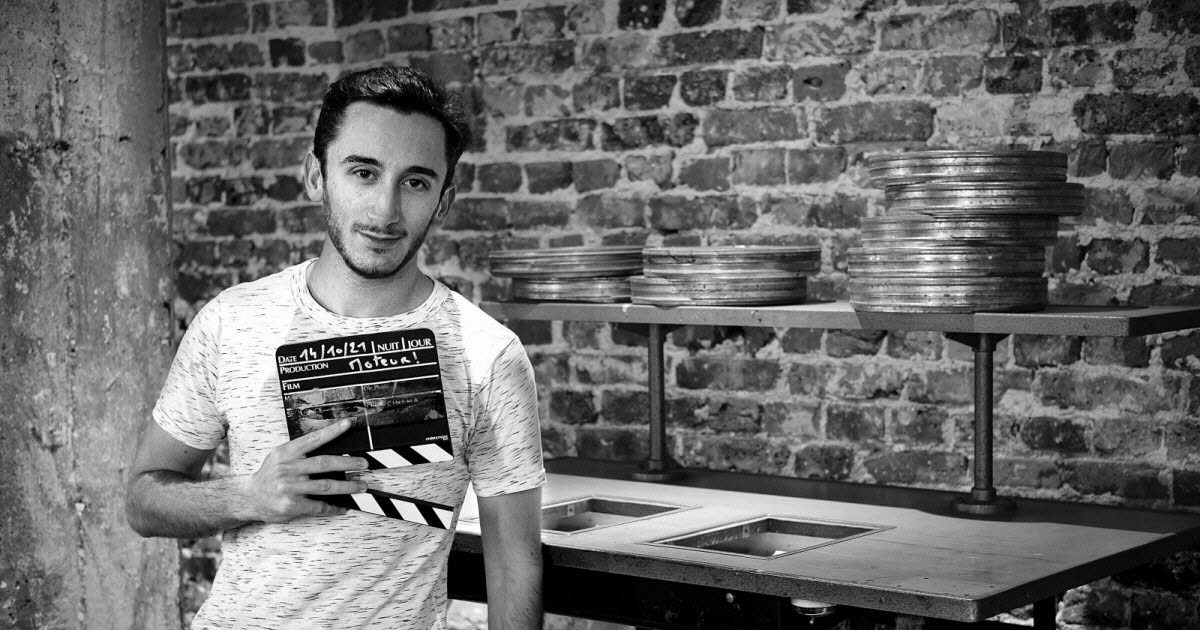 Nancy. Spotted in Cannes, a former student of the Poincaré high school launches a jackpot to make a first film 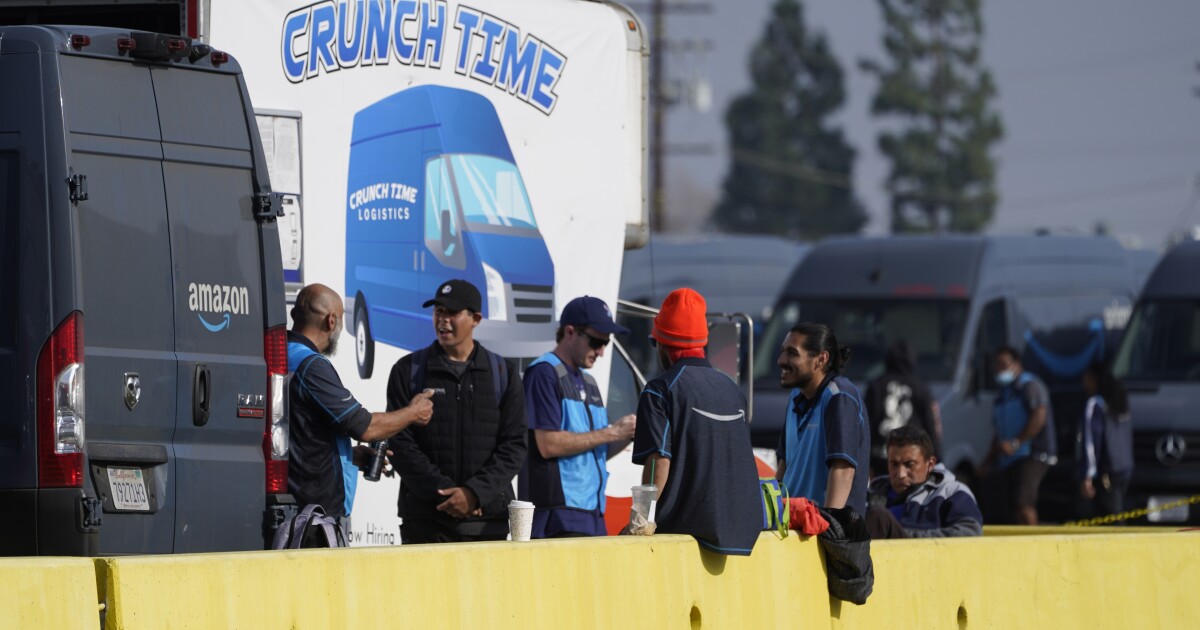 No significant change in coronavirus data per day Coronavirus in Colombia: infections, recovered and deaths as of December 7, 2021 | Government | Economy