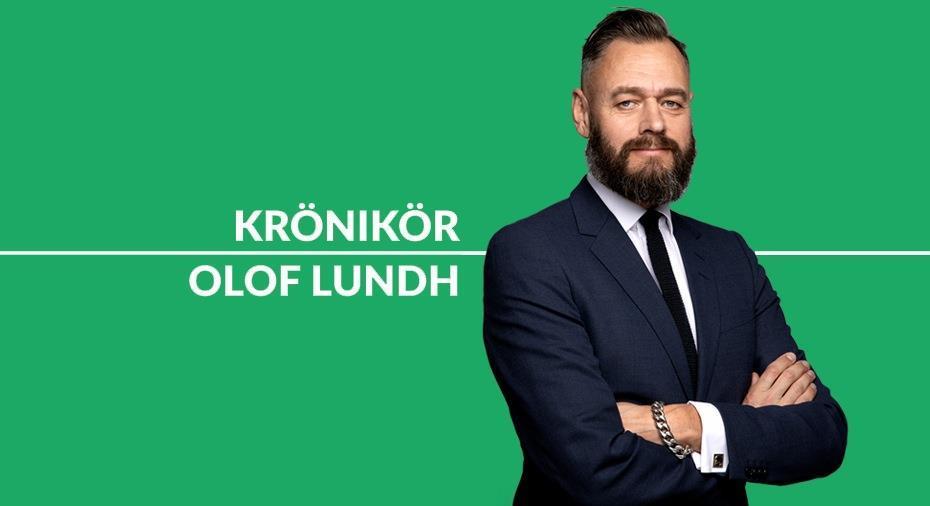 Malmö FF survived four qualifying rounds and made it to the Champions League, thus redoing what only the Red Star had managed before. To The Skåne team impressed by going to the finest and most powerful tournament for the third time in seven years, there is no doubt.

On the other hand, it is reasonable to ask whether it gives more to play in the Europa League where they have reached the round of 16 for two years in a row compared to getting a real whip in the Champions League. To be beaten 8-0 or 5-0 is not so damn fun nor so developing.

But now that it has been drawn and it is clear that Malmö FF will face Chelsea, Juventus and Zenit St Petersburg, it is easy to state that it is not a dream group. Was there even one? Yes, it is possible that the group that Wolfsburg ended up in with Lille, Salzburg and Sevilla would be classified as such, but it would have been difficult.

Here you can almost classify Chelsea as impossible but both a Juventus that is i rocking after a shaky last yearsäsong, the Super League fiasco and Cristiano Ronaldo’s retreat, and Russian Zenith St Petersburg must be classified as possible points. There are not great opportunities, but they do exist.

Before the draw, there was a discussion both within Malmö FF and among supporters whether they wanted big teams or rather something that was as sporty as possible. I can sympathize with both directions. On the one hand, it had been awesome with Lionel Messi and Paris SG in Malmö, on the other hand, they want the chance to move on.

Now I do not believe in Malmö’s opportunities to advance in the Champions League, but to take third place in the group and be in the Europa League after Christmas. No, it will not be easy and it is about small opportunities to upset the Russian club Zenit, which has lost a bit and even if you have played group games the last two seasonson have you come four.

There is something in this vintage of Malmö FF that manages to dig out results despite setbacks. The pressure on Ibrox Park was handled despite the expulsion and 55,000 in the stands and the goals were arranged. Same thing when you managed this week to hold off against Ludogorets despite VAR setbacks and an injury to Johan Dahlin that could have made most people doubt.

It is in the strength that Jon Dahl Tomasson has created that one can find a faith. Possibly and probably I write it a little affected by the fact that Malmö FF is from Sweden and I follow the club much closer than I follow Zenit St Petersburg. That I am influenced by a desire for it to work.

It should of course be impossible for Malmö FF to survive in any way in a group game in the Champions League. Just getting in there is almost impossible for Swedish club teams. In the last 20 years, it has happened only twice before and Malmö FF did not survive then.

At the same time, I like the attitude that the players and leaders want to be compared to the best and measure themselves. It can end badly, but when you no longer want it, football is not as fun. When you started the qualifier with four rounds in front of you, the Champions League felt distant and now you are there and have always risen. Do you have another level in you? Just to hope. 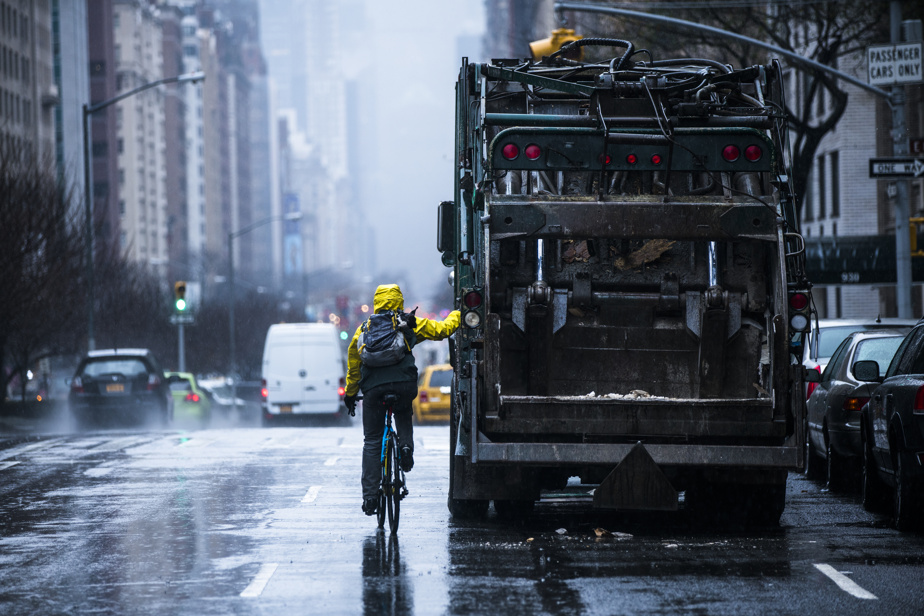