No crossave in Monster Hunter Rise at release. Just to start over 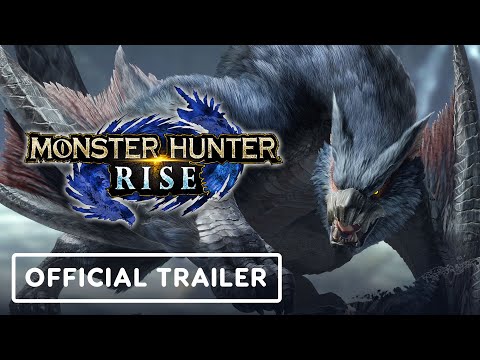 Monster Hunter Rise was released for the Nintendo Switch this spring and will hit the PC early next year. Fans of the game who spent an hour or so in the Switch version and possibly there are one or two players who would like to continue their adventures on PC when that version is released. Now Capcom has announced that this will not be possible and will have to start all over again from the beginning.

However, this does not seem to mean that crossave will never be implemented. In a Twitter post, the Monster Hunter developers write that they simply do not have time to implement crossave support at the moment, which may mean that it will be poked into the future.

Anyway. January 12, Monster Hunter Rise will be released for PC and will offer slightly smoother graphics and support for running with 4K resolution and unlocked frame rate. 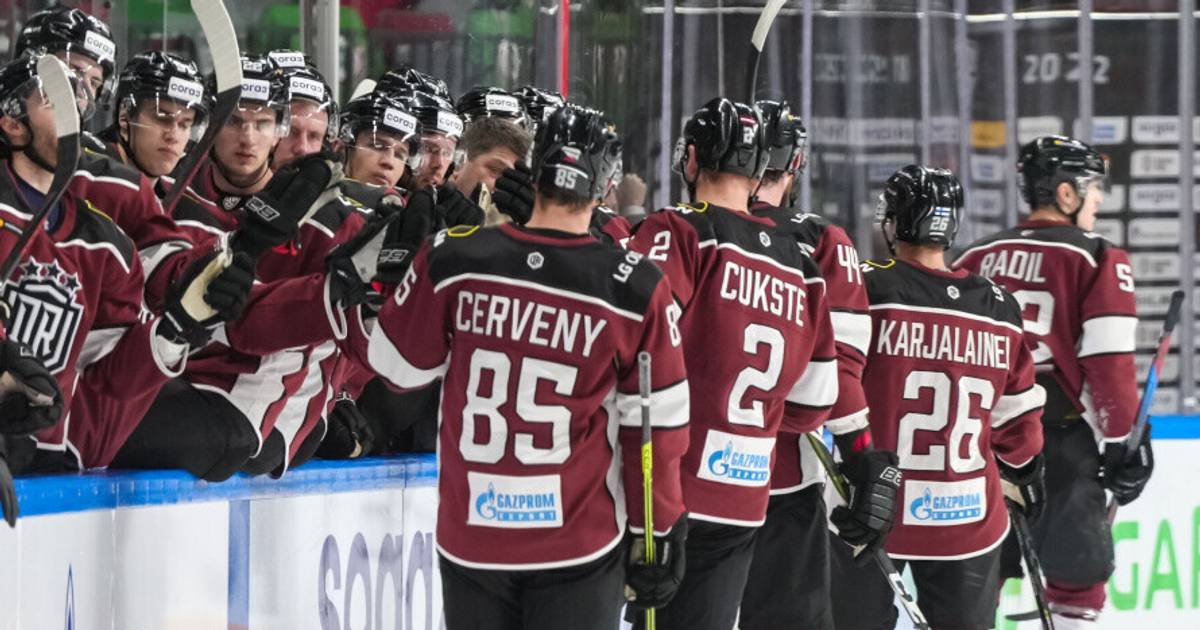 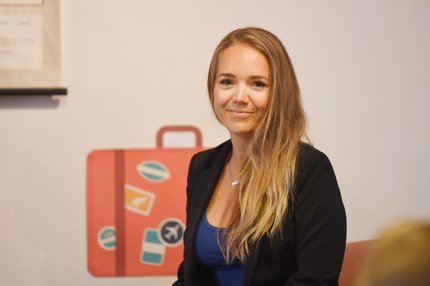 Vondráčková showed bejvák: But something is missing there… 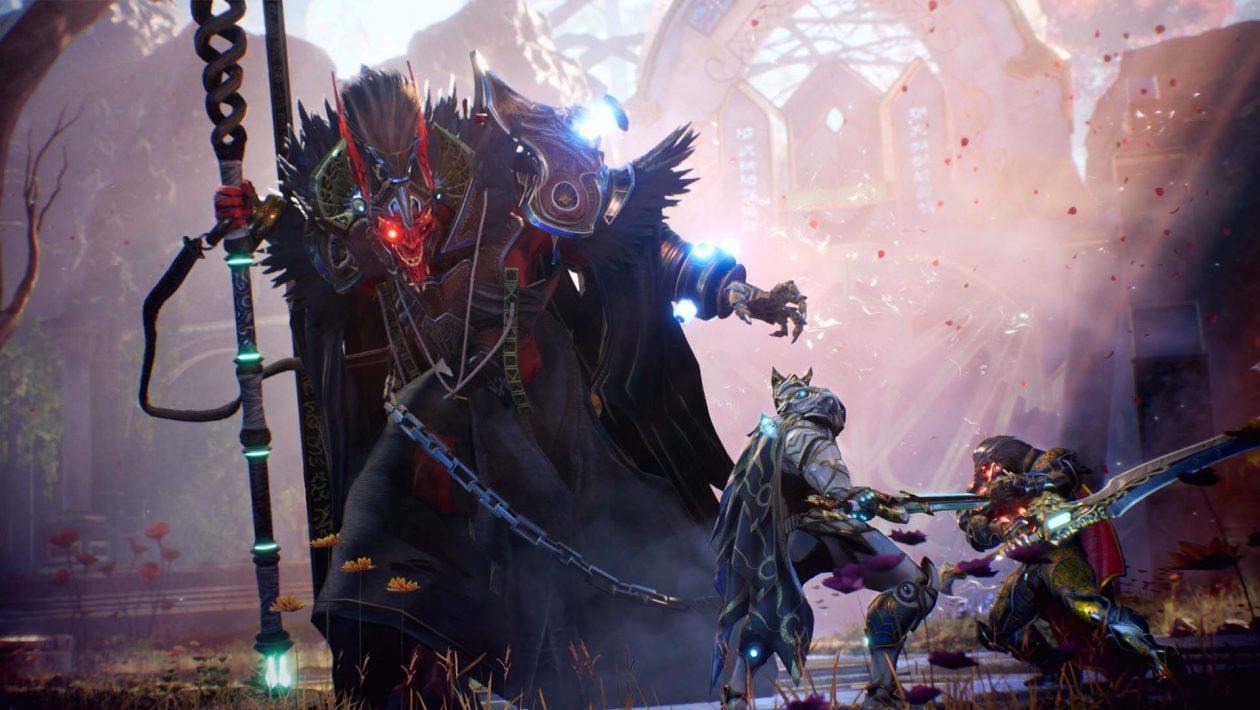 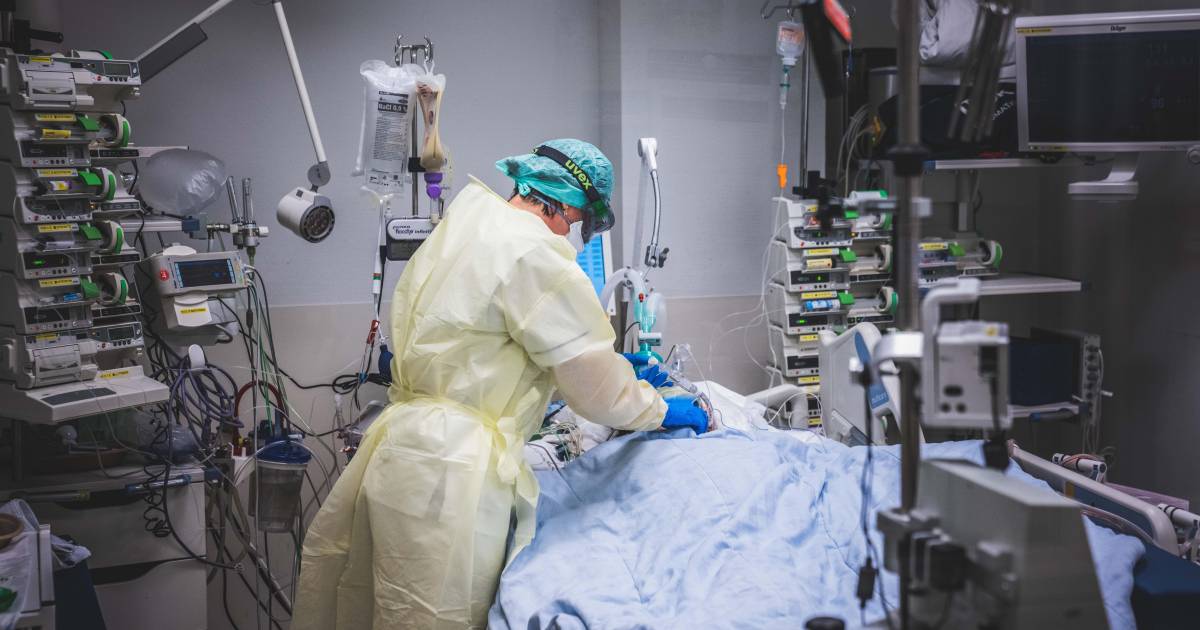