No chemo, but cancer free: Happy (75) saved by new treatment

“If I hadn’t had that treatment, I wouldn’t have been here now,” says 75-year-old Happy Brens. Thanks to a new drug, he got over his leukemia without chemotherapy. Researchers hope that this drug is the next step towards a world where chemotherapy and all its unpleasant side effects will no longer be necessary.

Brens went under the knife in 2012 for an easily treatable form of prostate cancer, but during the treatment the doctor saw something else suspicious, an enlarged lymph node. During the operation, the doctor had a number of tests performed. When Brens came out of surgery, he was informed that another form of blood cancer had also been diagnosed: chronic lymphocytic leukemia (CLL). That is the most common form of leukemia in the Netherlands.

This disease develops slowly, but eventually causes you to have less and less oxygen in your blood. “Then you get terribly tired,” says Brens. Ultimately it is deadly. When he could no longer ignore treatment after four years, the doctor, in consultation with Brens, gave a light chemotherapy. Brens’s wife was seriously ill at the time and he only wanted one thing: to stay fit enough to continue taking care of her.

Marjanne will never go to a concert with her sister again

Chemotherapy caught on with Brens, and he was able to continue to care for his wife until her death. But not long after that, his complaints returned. “For me, the chemo only worked for a year and a half, much shorter than normal,” says Brens. “My wife had passed away in the meantime, so my caring task was also over. Then I looked at the perspective: chemo, blood transfusion, and then the end is exercise.”

Normally, treatment for CLL consists of chemotherapy to keep the cancer away for several years. Then the disease returns and you need another chemotherapy. With a second treatment, the disease is much shorter and a third time it often no longer works at all. Then only a regular blood transfusion is an option.

It was not very promising. But then Brens was able to participate in an international study of the Venetoclax drug through the Amsterdam UMC. Simply put, this drug switches off a protein in the leukemia cells in a very targeted manner, causing them to die. The big difference with chemotherapy is that chemotherapy kills the cancer cells, but also affects healthy cells. Sometimes with terrible side effects as a result.

Ex-patient barely gets insurance: ‘Cancer is behind my name’

Years after being cured of cancer, patients like Dennis and Kim still face the consequences of their illness, for example when taking out insurance. But that recently changed.

Venetoclax was found in the study not only to have fewer side effects than chemo, it is also a lot more effective in the form of cancer that Brens had. Last week, the Amsterdam UMC announced promising research results: four years after starting treatment, the leukemia has not yet returned in 67.3 percent of the patients. In the patients treated with chemotherapy, this was the case in only 4.6 percent.

Walk in the woods again

Brens was given the drug in combination with another drug and calls the result ‘a miracle’. “After two or three months I was able to take a walk in the woods again,” he says. He has been on treatment for nearly a year and a half, and the most recent check-up showed no traces of leukemia. There is no guarantee that it will stay away, but the signs are very good.

“At first I had two or three years to live and now I can do everything again”, says Brens. Yet he remains quite sober about it. When asked what it feels like to have a healthy old age against expectations, he replies dryly: “I am happy with it.” He also says, “Maybe I’m atypical, but I’ve never been so concerned about being sick. I’ve always thought, I’ll be fine.”

Professor Arnon Kater saw that the younger patients whose treatment was successful were often a lot less sober. He is a haematologist at the Amsterdam UMC and principal investigator of the study of this drug. “Some had been told that they still had a few years to live, so it takes some getting used to that they will survive much longer. It’s very beautiful, but it does have an impact.”

Kater is very happy to find that Venetoclax, in combination with other medications, is an effective remedy without too many side effects. At the same time, he knows that they are not there yet, because the disease can always return. He hopes that in the coming years they will be able to control the disease with targeted drugs, making this form of leukemia a chronic condition and not a fatal one.

To this end, Kater is conducting research into drug combinations that disable cancer cells in an even more targeted manner, and into ways to use the body’s own defenses in combination with these agents.

First patient ever to be cured of HIV died of cancer

This new treatment is part of an approach that applies to more and more cancers. “Often these are new treatments that do not contain chemotherapy, but that address the Achilles heel of a cancer cell,” says Kater. Cancer often becomes a chronic disease, in which you are free of complaints for long periods.

The disadvantage of the treatment with Venetoclax is that it is still relatively expensive. That is why it is only available for people who have recurrence of this form of leukemia. People who get sick for the first time still have to do with chemotherapy at this point. Before the drug becomes more widely available, the Ministry of Public Health must first reach a price agreement with the producer. And that can sometimes take a very long time.

Brens hopes that the drug will soon be available to a larger group, because he has seen what it can do for himself. He has now found a new love and is in what he calls ‘the encore of his life’. He does not know exactly what the coming years will look like. But he knows one thing for sure: “With this treatment I have regained many healthy years.”

Happy with his new love 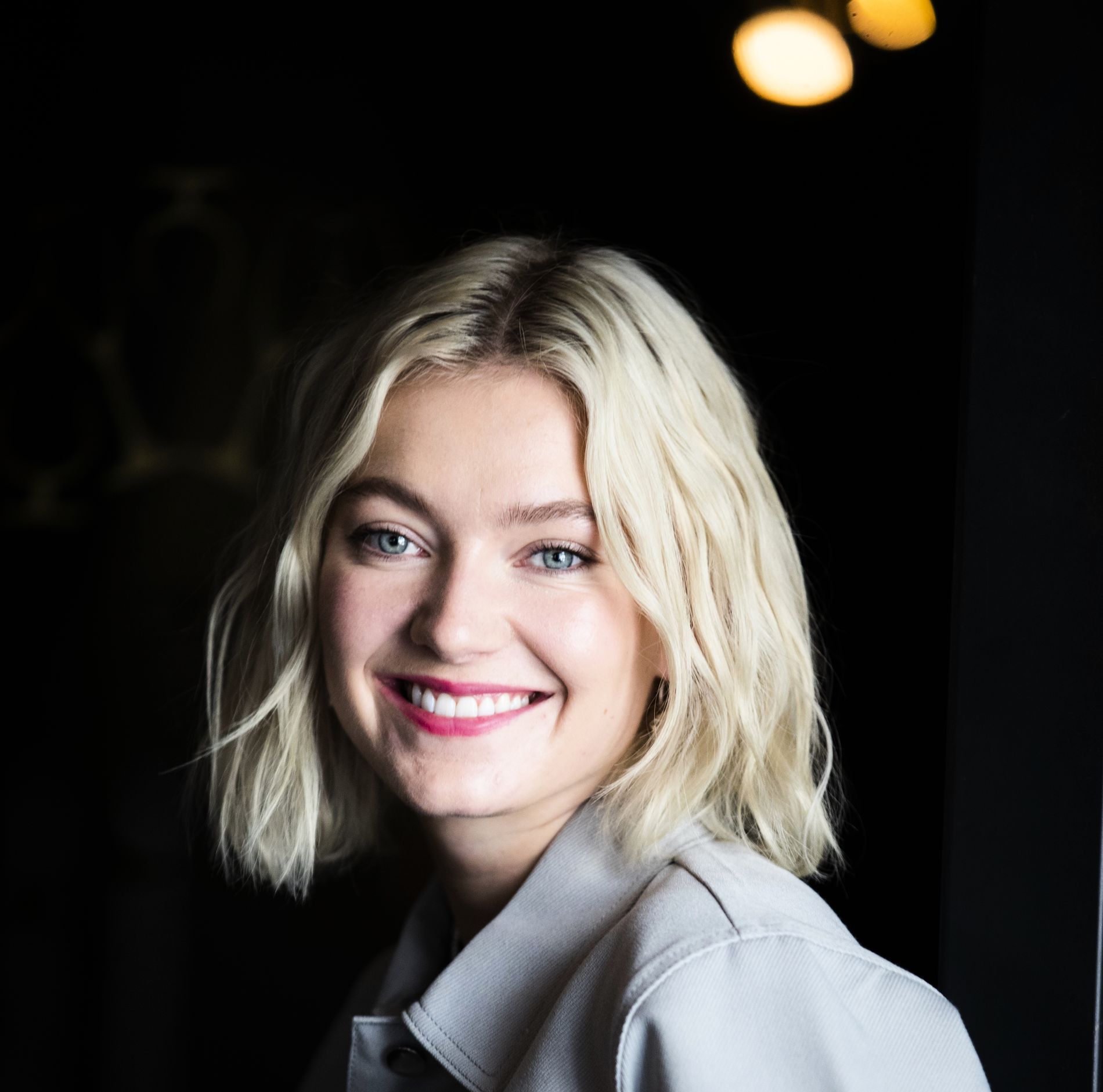 Astrid S ‘company increased turnover, but went from plus to minus in 2019 – VG

Interference in the future in sports and culture: ‘Protocols must …