Nissan introduces the Ariya electric SUV, captivating with its performance and range Nissan Ariya has already introduced itself in the form of a concept, but it also kept its name in the production form. It is a mid-size SUV with a length of 4595 mm, a flowing roof and up to 20-inch wheels. The details are minimalist, including the innovated “thinner” logo.

The interior is also simply designed in terms of architecture. The two-spoke steering wheel and horizontal lines look modern, the dominant feature is of course the 12.3-inch infotainment display and the driver’s instrument panel, which is the same size. The touch ventilation control, which is integrated into the wooden decor, is also interesting.

A fully electric car will be available with five drive variants. The base has rear-wheel drive, 160 kW of power and 300 Nm of maximum torque. He’s in a hundred in 7.5 seconds. The battery has a capacity of 65 kWh and a maximum range of 360 kilometers.

You can pay extra for a larger battery with a capacity of 90 kWh, still the rear wheels are powered by an electric motor with 178 kilowatts and 300 newton meters. A larger and heavier battery means a tenth slower acceleration to a hundred, but the range on a single charge is already 500 kilometers.

In the other three variants, there is also a second electric motor on the front axle, thanks to which the Nissan Ariya has all-wheel drive, which the carmaker calls the E-4ORCE. The battery capacity is again 65 and 90 kWh. With a smaller capacity, there is a pair of devices with an output of 205 kW, 560 Nm, it will cover a hundred in 5.9 seconds, but it has the smallest range, 340 kilometers.

600 Nm of maximum torque is combined with a 90 kWh battery and all-wheel drive. The power reaches 225 kW, but in the case of the Performance version up to 290 kW. The most powerful version can handle acceleration from zero to 100 km / h in 5.1 seconds and the limiter has 200 km / h on the target. The range is 460 and 400 kilometers, respectively.

Nissan will start selling the new product first on the domestic Japanese market, but it is a global model, which we should see in Europe next year.

These are the kinds of vitamins that every woman needs

A lower price and Exynos 2100 are expected

Bayern’s claim before the semi-finals of the Champions League 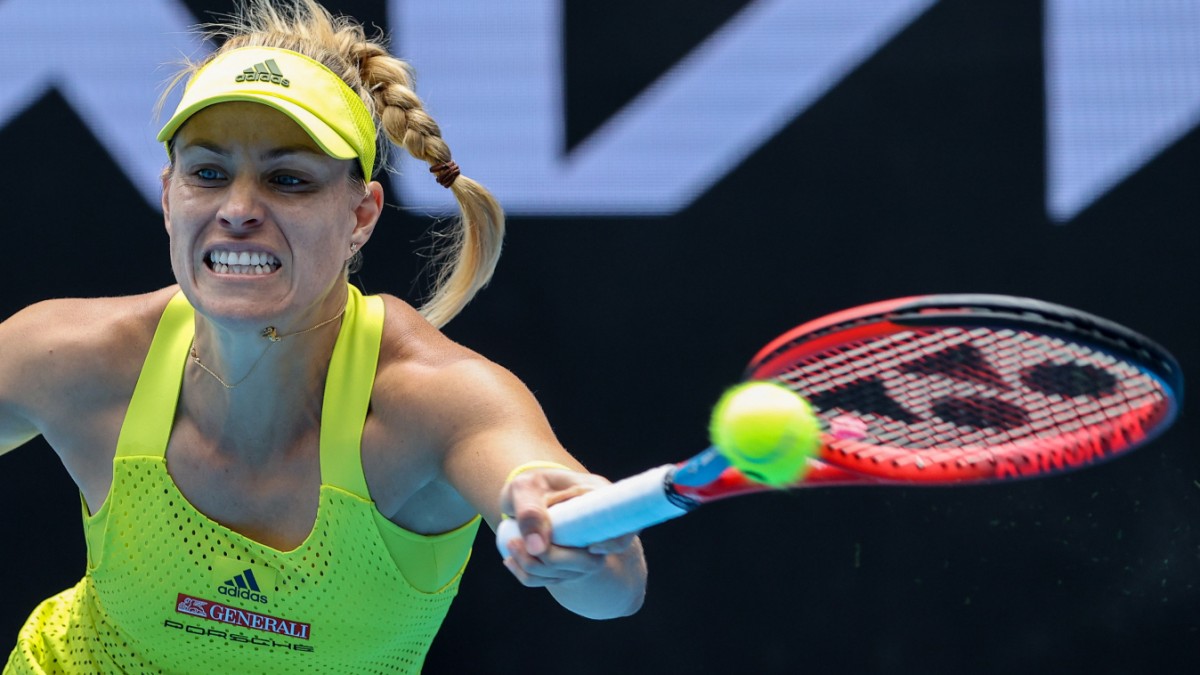 Zverev, Kerber and Co. at the Australian Open: Far from the debacle – sport

Antony (The Voice 2020), his deceased sister: How he learned of his death (EXCLUDED)

“With full intent and force”