Nikolai Mladenov became a father for the third time at Christmas 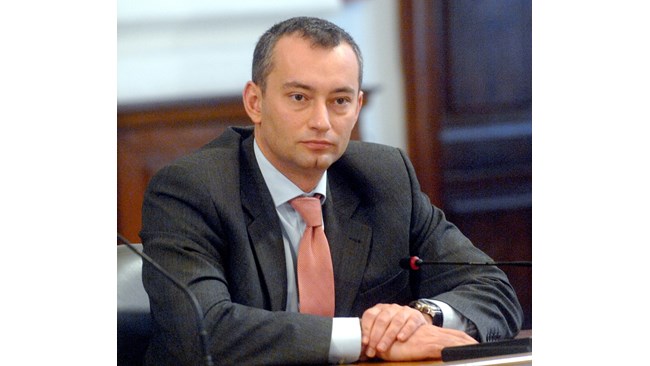 On Christmas this year Stoyan chose to be born in our family! Mother and baby are healthy and a little tired. We are all happy and feel really blessed.

With this post on his Facebook account, Nikolay Mladenov announced an hour after midnight on Christmas Saturday that he had become a father for the third time – this time as a boy.

We love you, Gergana Grigorova, added the happy former foreign minister to his wife, who also has two daughters – Sara and Neda.

Apart from being Minister of Foreign Affairs, Nikolay Mladenov is also a former Minister of Defense and an MEP. In 2013, he was appointed to represent UN Secretary-General Ban Ki-moon and head of the UN mission in Iraq. In 2015, he was sent to Jerusalem as the UN coordinator for the Middle East peace process, where he served a five-year term and played a crucial role in the process of reducing violence between Israel and Hamas.

In August, Mladenov became part of the Washington Institute for Middle East Policy, the strongest think tank organization representing the interests of Israel’s powerful lobby in US foreign policy. 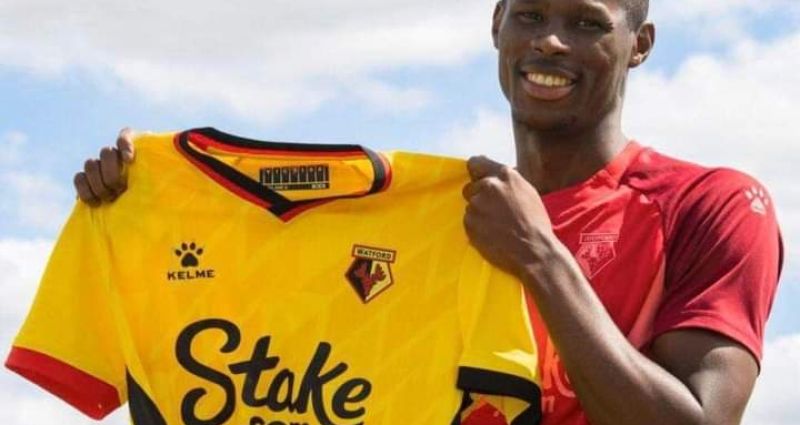