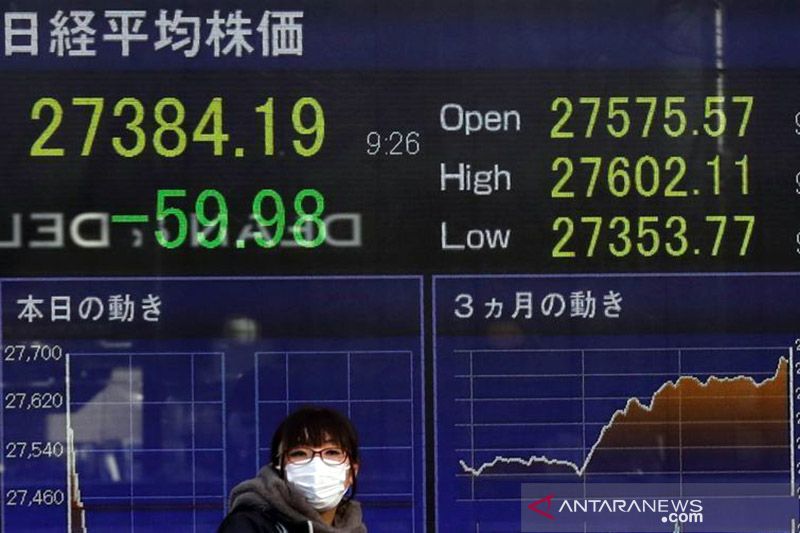 TOKYO (ANTARA) – Japanese stocks fell in early Wednesday trade, slipping from three-decade highs hit in the previous session, as investors took profits after a strong rally over the past two weeks on hopes of a new government and fresh economic stimulus.

The market rally has intensified since Sept. 3 when Prime Minister Yoshihide Suga announced his plans to step down, reinforcing hopes of a new stimulus package. Investors also see a reduced risk of the ruling coalition losing the upcoming elections to be held in November.

“The market has gone up too much too fast… Investors now want to see the outcome of the LDP fight. While Kono appears to be seen as a reformer, it is not entirely clear what kind of economic policy he will take,” said Naoya Oshikubo, senior economist at Sumitomo Mitsui Trust Asset Management.

SoftBank Group plunged 5.0 percent, pressured by concerns about its exposure to Alibaba and other Chinese tech firms as Beijing ramps up regulation in the sector.

Property developers was the worst performing sectoral index with a 2.4 percent decline. Some analysts attributed the weakness to a spillover from trouble in Chinese real estate stocks.

Many of Apple’s Japanese suppliers also slumped after the iPhone maker’s stock fell on Tuesday (14/9/2021) when it unveiled its iPhone 13. Murata Manufacturing lost 2.8 percent, while Ibiden fell 2.0 percent.

Also read: JCI corrected ahead of announcement of trade balance data in August 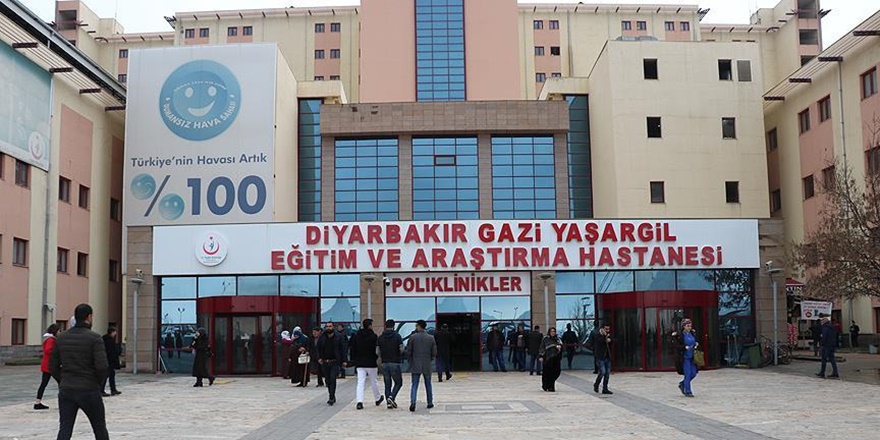 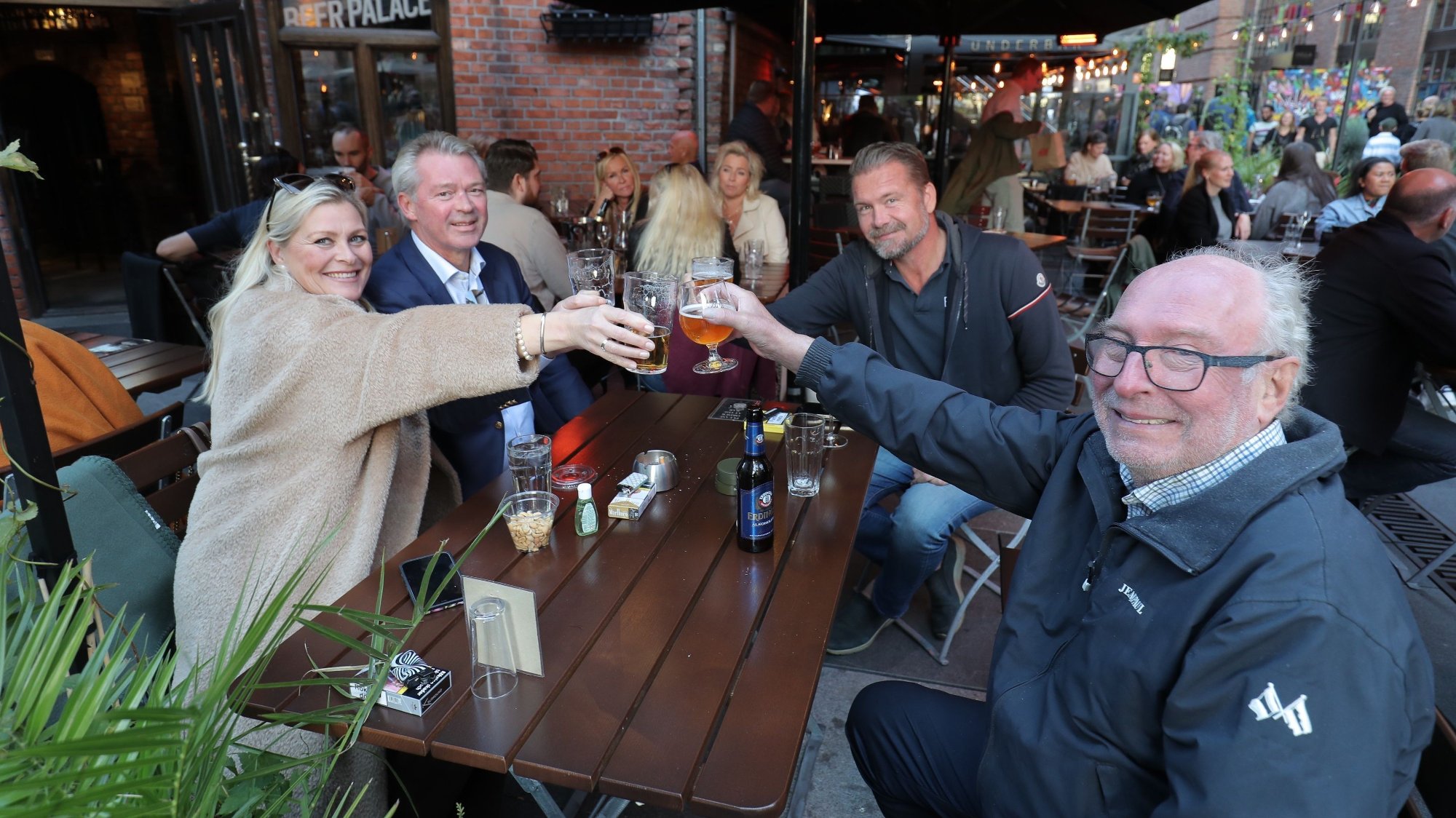