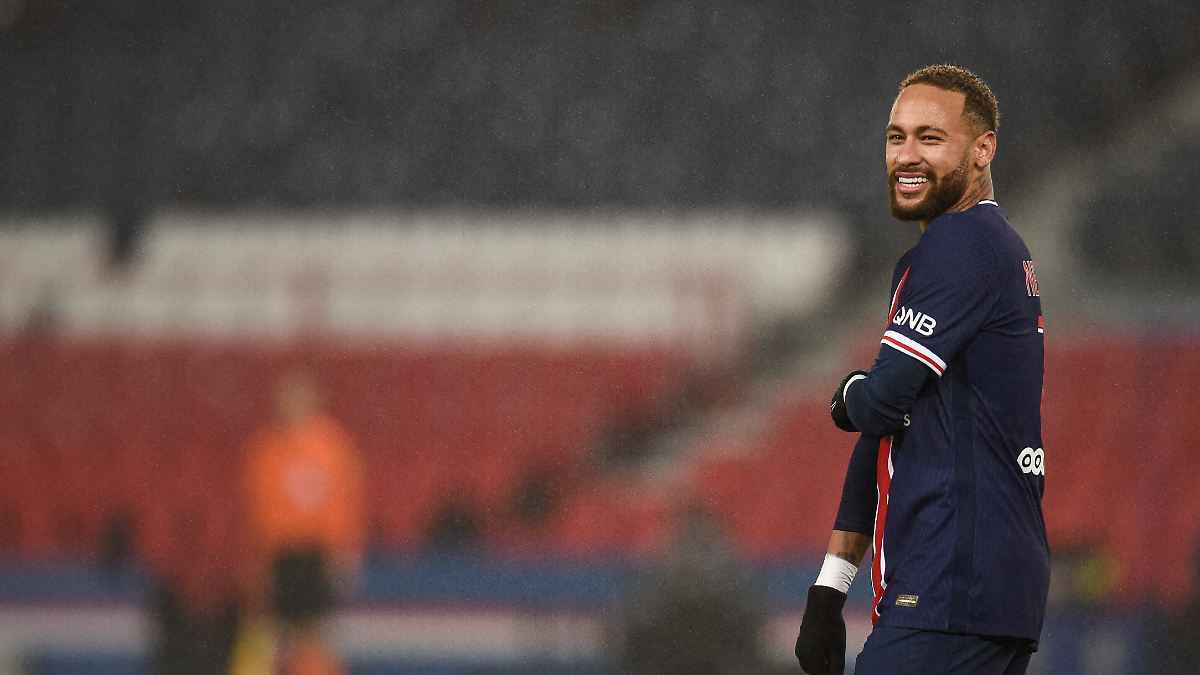 According to the official reading, it should be a manageable round with which Neymar ends the turn of the year. According to media reports, the soccer star is preparing for a mega break – despite the coronavirus pandemic. Now the public prosecutor intervenes.

The big New Year’s Eve party allegedly planned by Brazilian soccer star Neymar has now called the authorities onto the stage. Brazilian prosecutors said they are investigating reports that despite the crown pandemic, the footballer is planning a luxurious New Year’s Eve at his luxury property in Rio de Janeiro state. Neymar’s lawyers denied Monday that such a big party was planned. The public prosecutor’s office urged Neymar to “clarify the number of guests, the organization of the party and any health measures” urgently.

Brazilian newspapers reported at the weekend that the 28-year-old wanted to celebrate the New Year with up to 500 guests for a few days in his villa in Mangaratiba in the state of Rio de Janeiro. The superstar of the French serial master Paris St. Germain was hit by criticism.

According to media reports, special noise protection devices should have been installed in Neymar’s villa so that the neighbors do not have to worry about his New Year holidays. There are also plans to temporarily confiscate incoming guests’ cell phones to prevent material from the celebration from being circulated online.

Despite the corona restrictions in the Brazilian country, such a celebration would not be fundamentally illegal, as the state of Rio de Janeiro has not banned celebrations in private apartments. Brazil is one of the countries hardest hit by the pandemic in the world.

Neymar’s lawyers said the footballer just wanted to spend New Year’s “with his family, son and physiotherapist.” Neymar is currently recovering from a left ankle sprain he sustained just before Christmas during a league game against Olympique Lyon. 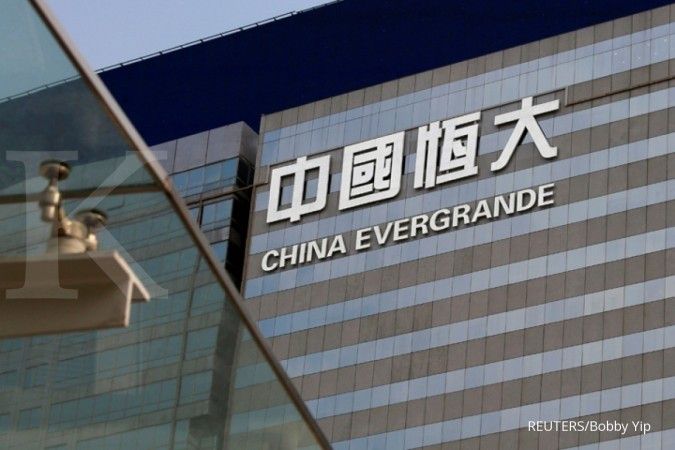